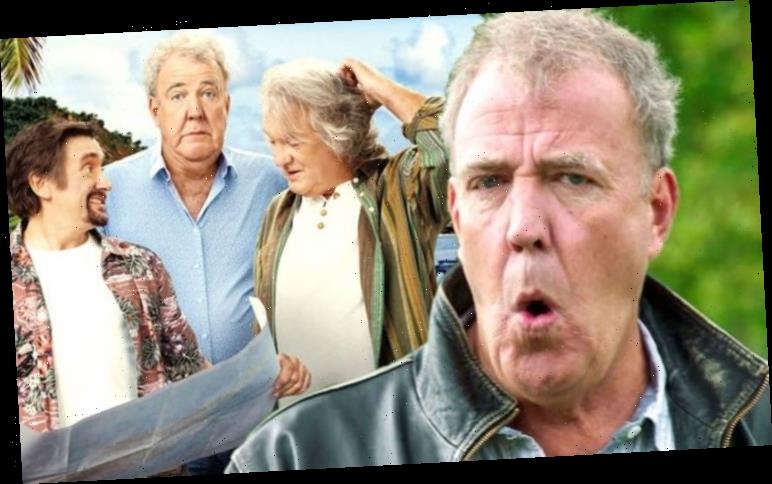 Jeremy Clarkson, James May and Richard Hammond happily snorkeled in the “exact spot” of a shark attack hours before. The trio were shooting for The Grand Tour presents: A Massive Hunt in Réunion, off the coast of Madagascar, at the time.

The latest instalment for Amazon Prime sees them hunt for pirate treasure.

However, it was on a day off that saw the presenters risk serious injury, after a misunderstanding by Richard, 50.

Thinking his French was up to scratch, he rented snorkeling equipment for them, but it is thought he missed some vital information.

He and his co-star Jeremy, 60, have recalled discovering why no one else was going into the water. 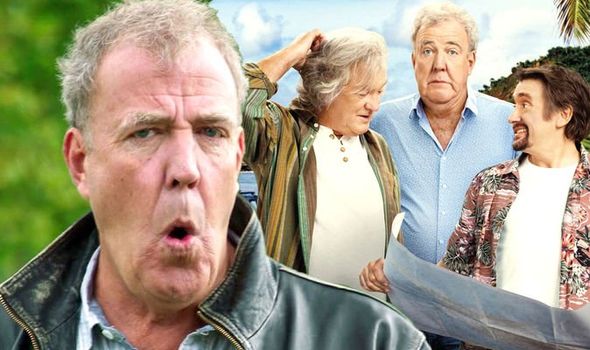 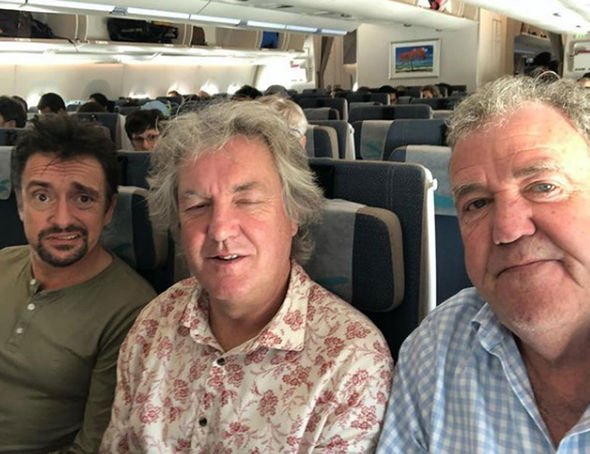 He commented: “We had a day of sorting ourselves out and we all met on the beach, and Hammond suggested snorkelling.”

The father-of-two took himself off to a “little hut” to get flippers and snorkels, before returning to his companions.

Jeremy continued: “He came back and he said, ‘My French is really coming along, I’ve just had a long conversation with the man in the hut in French.’

“We then went swimming and snorkelling and when we got back, we were told that the day before, a man had been eaten by a shark.” 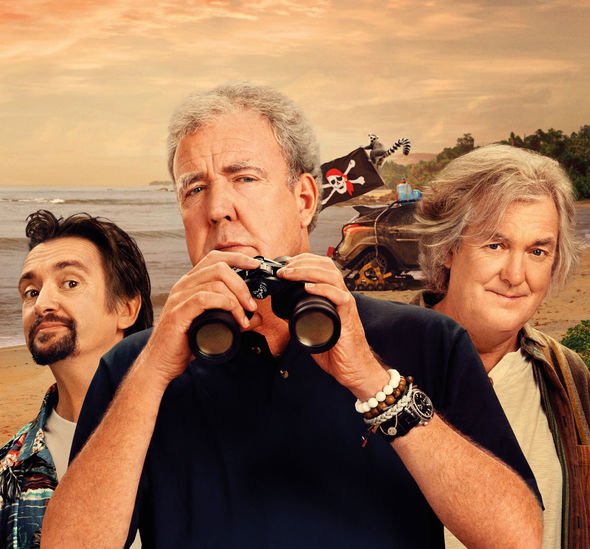 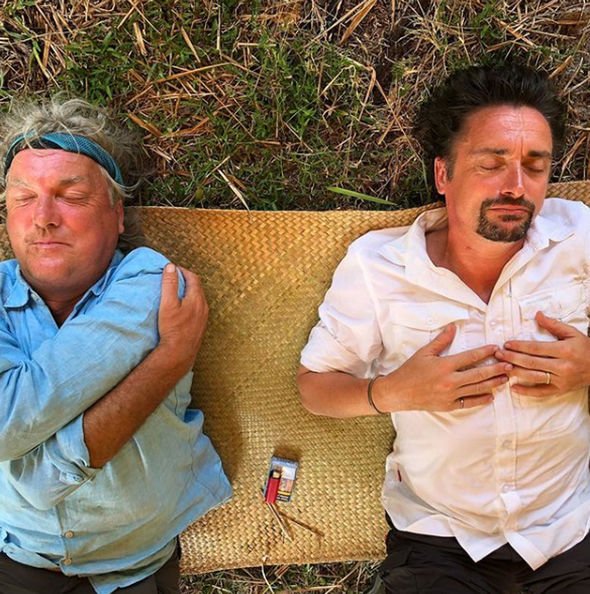 “Exactly in that spot, off that same beach, inside the reef where we were snorkelling,” the star went on.

“This French man was clearly saying, ‘Don’t go swimming’ and Hammond was saying, ‘I like to go snorkelling on Wednesdays.’”

Jeremy added: “Half of the world’s shark attacks are off Réunion and we went swimming there like idiots.

“Everyone on the beach was staring at us like, ‘What on earth are they doing…?’ And this was all because Richard Hammond thinks he can speak French.”

Speaking about the conversation he’d had in French with the local, Richard: “He was chatting away and I was chatting back, and it was all great.

“Me and Clarkson and May had a splash about in the coral reef and then we heard the awful news that the previous day a man had been eaten by a shark exactly where we were.”

He added: “So, the others pointed out that the French man was probably saying, ‘For God’s sake don’t go in the water, you will die’.

“Nobody else was in the water…”

It is thought the shoot took place in November last year, around the same time the Guardian reported a shark attack in Réunion.

A 44-year-old Scottish man is said to have disappeared on October 30 while snorkelling off the coast.

According to local media, his hand was discovered in the stomach of a tiger shark – one of five caught for research purposes.