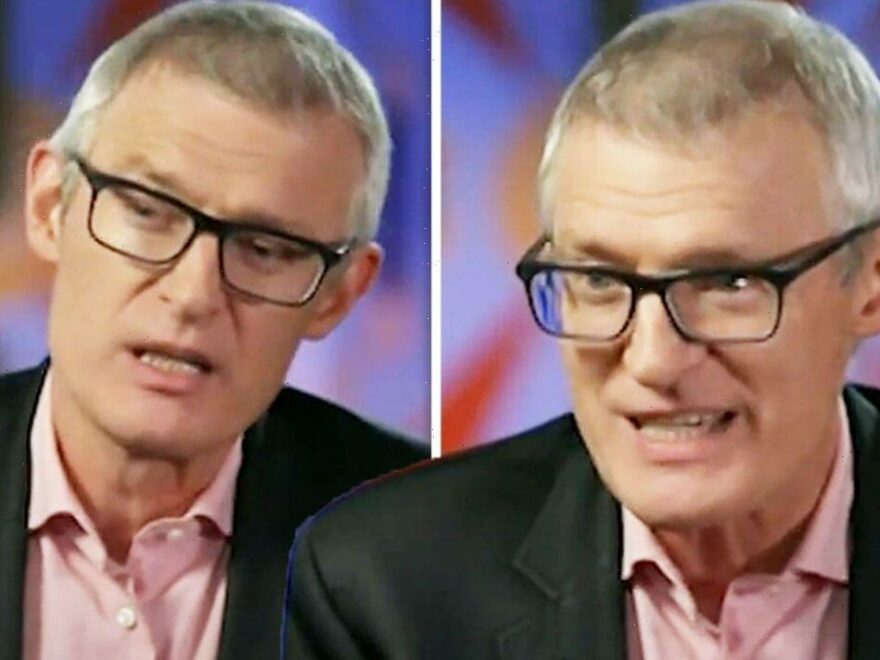 Jeremy Vine opens up on impact of stalker Alex Belfield

Former BBC local radio presenter Alex Belfield, 42, was jailed for five years and 26 weeks last Friday after being found guilty of waging a campaign against a number of figures from the broadcasting world. Jurors accepted he caused serious alarm or distress to two victims and found him guilty of “simple” stalking in relation to Channel 5 and BBC Radio 2 presenter Jeremy Vine and theatre blogger Philip Dehany.

Addressing social media companies’ response, Mr Vine told BBC Two’s Newsnight: “I am amazed at how hard it is to get them to realise. So we went to YouTube and said: ‘Come on, what is going on with his guy? You can’t allow him to just defame’.

“Eventually I have to go through a lawyer, they take down individual videos, and then when he is convicted they demonetise him. But half the videos about me are still up there.

“His technique was to say ‘copy and share’ so you will have someone who takes his video in Moscow and hosts it. It will always be out there, I have got to live with that.” 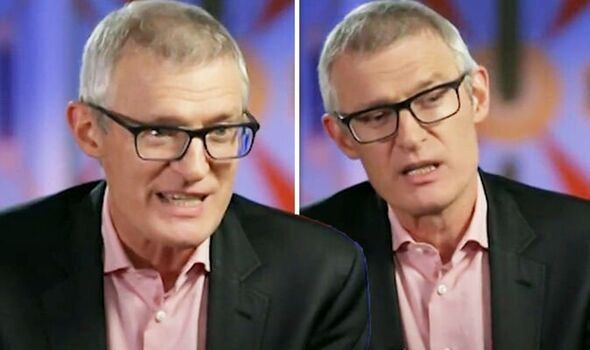 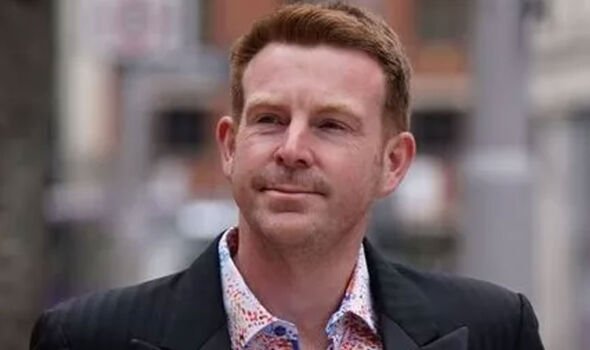 He continued: “But the fact that YouTube hosts this stuff, they have no responsibility. They don’t care. They don’t give a toss. Sorry for my language but I am disgusted by their lack of values.

“And Twitter as well. He is in prison and he has still got a Twitter account. What the hell is that about? I don’t understand it.”

Mr Vine said both the victims and their friends had flagged Belfield’s content in a way that was both “continuous” and “constant”.

One person is said to have gone to YouTube’s headquarters to ask its reception if anything could be done. 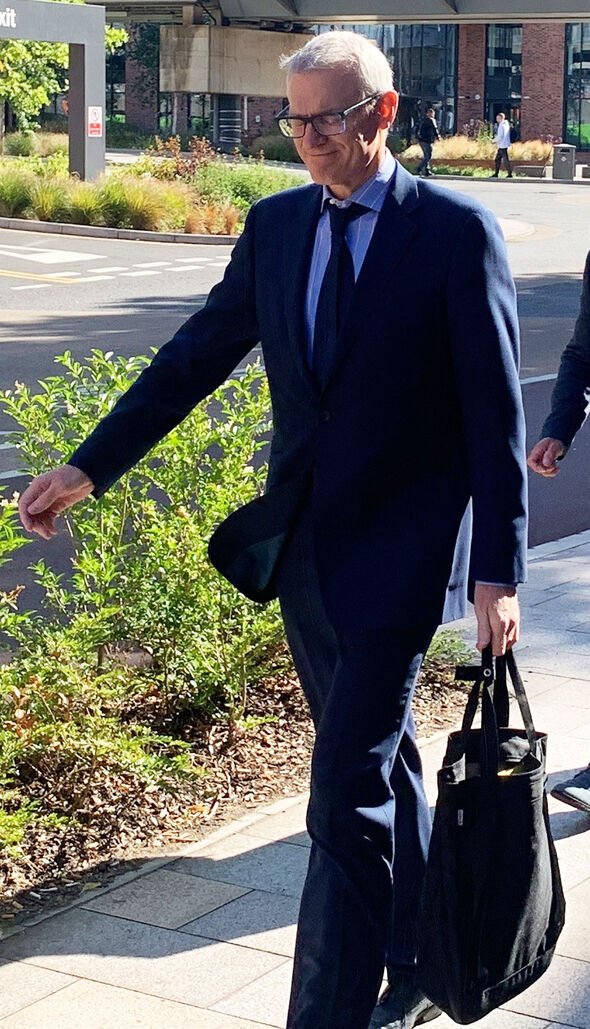 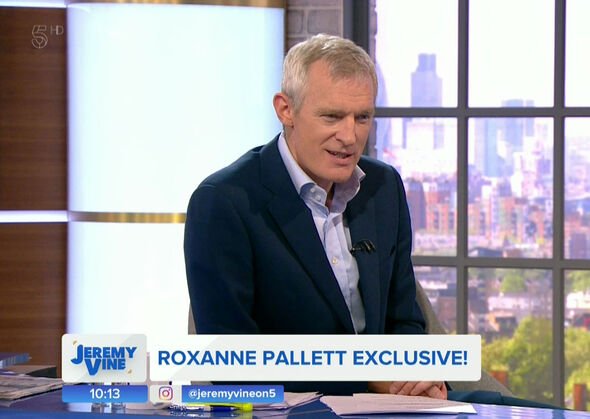 Jurors convicted Belfield of four charges committed between 2012 and 2021.

During sentencing, Mr Justice Saini told him: “Your offences are so serious only a custodial sentence can be justified.”

Belfield, who has 357,000 followers on his YouTube channel, The Voice Of Reason, and 43,000 on Twitter, directed his attacks via social media “in highly negative and often abusive terms”, the judge said.

Since his sentencing, Mr Vine has opened up about his ordeal and how it turned his life upside down.

During a segment on Wednesday morning’s BBC Breakfast with Jon Kay and Sally Nugent, Jeremy sat down with Newsnight’s Victoria Derbyshire.

Getting into the experience and wanting to know the deeper side of what Jeremy went through, Victoria simply asked: “Were you afraid of him?”

Opening up on his vulnerability at the time, Jeremy explained: “I was afraid of what he could do to my family.

“I was afraid, because you have to think around corners with this stuff, and we have seen knife attacks on MPs, MPs being killed, people who are prominently being attacked.

“So I am not trying to give myself undue status here but I had to think this through. I can see this Youtube channel is an absolute fountain of hate.

“He wants that hatred to be so great someone pays me a visit and I know he wanted that because he put my home address up, so I had to take it seriously.

Mr Vine added: “I have two teenage daughters, I can’t be casual about it so at that point I was scared for them. I felt broken over it.”