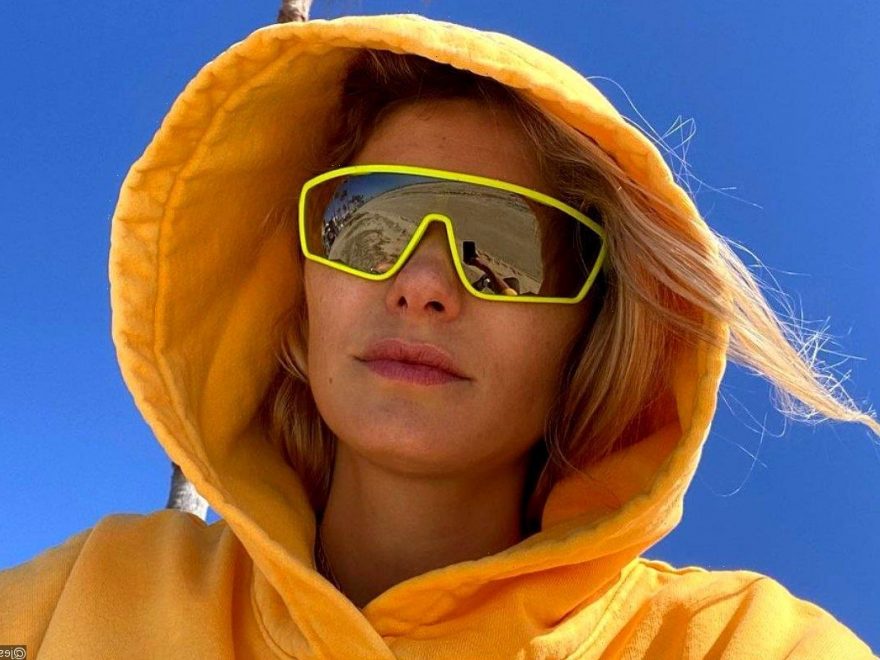 Sharing the happy news with fans and followers in a video, the model fiancee of James Kirkham expresses her excitement by calling this pregnancy ‘a wild ride and an exciting journey.’

Hart gave birth to Baby-Rae in November 2020 and now she’s expecting her second child, sharing the news with fans and followers in a video on Tuesday, June 8, in which she confessed she is apprehensive about being a mum-of-two.

“It’s exciting, after the initial shock of having two babes under two,” she said, revealing she is six weeks pregnant.

The vegan, who is pregnant while breastfeeding, told fans she is sharing the baby news early so she can “go through it all with a community”, adding, “No matter what happens, you’ll find out, but we’ll have two kids under two, it’ll be a wild ride and an exciting journey and I’m excited to share it with you.”

The couple became engaged in October 2020. James also has a six-year-old daughter from a previous relationship.

In December 2020, Hart opened up about the inspiration behind her first child’s name. “I first heard it in the movie ‘Dirty Dancing’ and always thought I’d love to name my daughter Baby,” she told PEOPLE. “I was hesitant to ask James about it at first but we just weren’t landing on a name.”

“Finally, probably a month before she was born, I said what about Baby, and he said, ‘Oh my gosh, I love it.’ It’s felt right ever since,” she continued. “My legal name is Jessica-Rae after my mother Rae and I wanted Baby to have something relating to me in her name as, naturally, she takes Kirkham as a last name.”