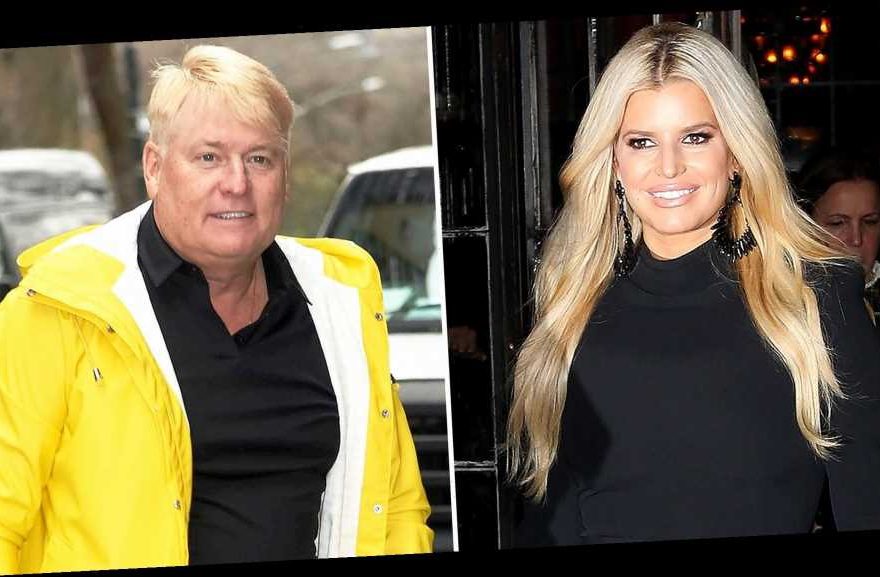 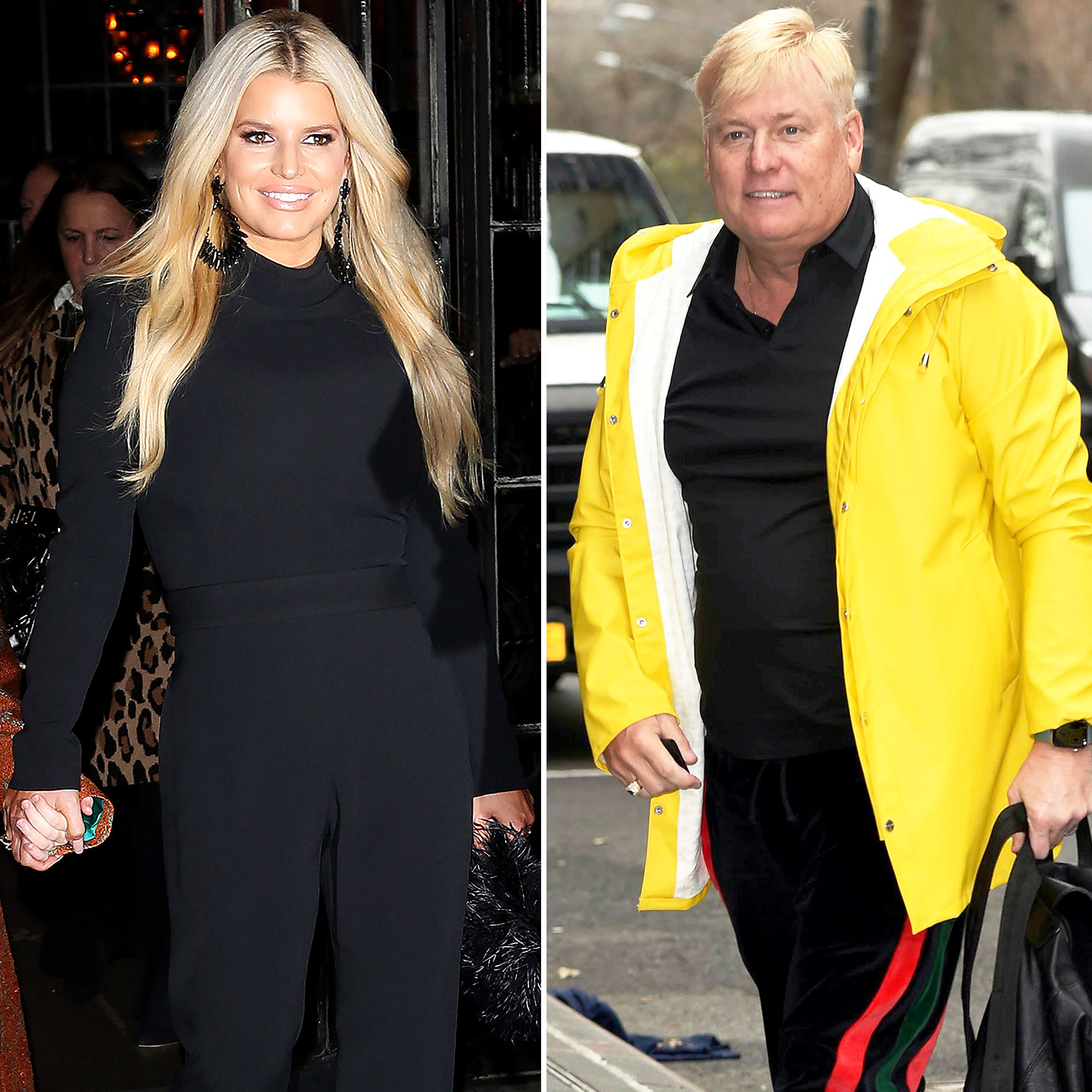 Jessica Simpson didn’t hold back in her new book, but questions about her father Joe Simpson’s sexuality aren’t hers to answer.

“That’s not something we talk about. That’s not my story to tell,” the 39-year-old “Sweetest Sin” songstress told the Los Angeles Times when asked if Joe, 61, is exploring his sexuality.

The question was prompted by Jessica’s new memoir, Open Book, in which she revealed that the former minister brought a male model to her 2014 nuptials to Eric Johnson.

“My father called me three days before we left for the wedding to tell me he was bringing his friend Jonathan, a young model he often shot for his new photography business,” she wrote. “‘He wasn’t on the list,’ I said. There was a pause. I reminded myself that I needed to accept my father for who he was as he worked it out in real-time.”

Joe and Jessica’s mother, Tina Drew Simpson, called it quits in 2012 after 34 years of marriage. (They also share daughter Ashlee Simpson.) In her book, the fashion designer admitted that she took her mom’s side in their divorce.

“They had been married for thirty four years, and I had a hard time being around them together since they’d stop loving each other,” she wrote, noting that Joe told her he was leaving Tina when she was pregnant with daughter Maxwell and in the hospital. “I was blindsided by this news, which triggered his natural salesmanship. He pitched it to me as a positive thing, ‘You gave me the confidence … You gave me the way out.’ Great, I thought to myself, ‘I broke my own heart.’”

She added: “Dad moved on quickly, and maybe he’d planned it so long that he had a running start ahead of my mother.”

Joe, who has previously denied having inmate relationships with his male clients, was diagnosed with prostate cancer in 2016. Jessica wrote that the health scare “forced a needed reconnection” between the father-daughter duo. (Their relationship was also damaged when Jessica fired Joe as her manager in 2012.)

“I was most scared to show my father [this book],” she wrote in Open Book. “He wrote me yesterday. ‘I wish I could have held you more in so many of those dark hours,’ he said. ‘Please forgive me for being a better manager than a father.’ I told him he was the best father I could ever have had. ‘I wouldn’t change any moment.’ It’s true. I wouldn’t change a single thing about my story, because I finally love who I am, and I can forgive who I was.”