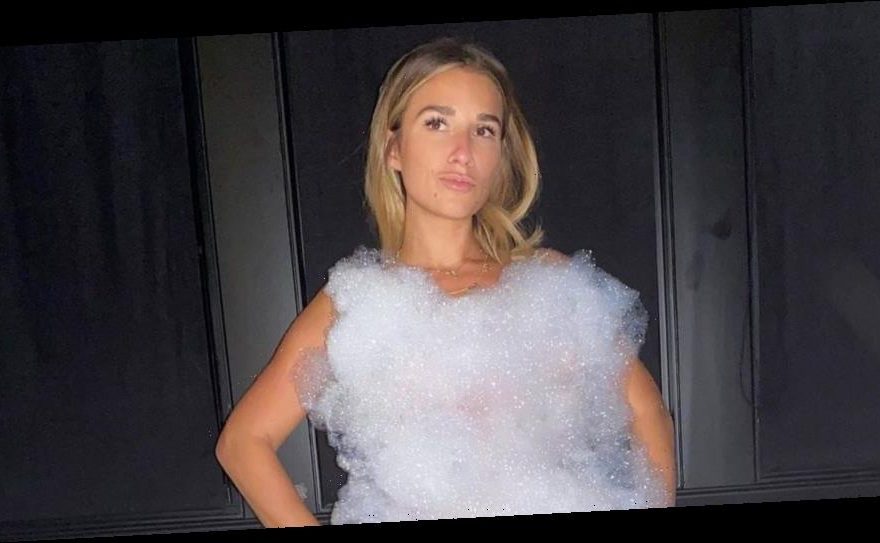 Never backing down! Jessie James Decker has no time for anyone’s negativity when it comes to her body, her marriage and more.

The outspoken reality TV personality is no stranger to hateful comments on social media, but she handles each and every troll like a total pro. Whether she’s defending her parenting choices or hitting body-shamers where it hurts, the Kittenish founder is never afraid to clap back.

After taking heat in August 2018 for sharing a photo of herself drinking a glass of wine while breastfeeding her son Forrest, then 5 months, Decker told Us Weekly exclusively that she had no plans on apologizing — even though “a lot of people had a problem with it.”

At the time, haters on social media thought the “Flip My Hair” singer was “asking” to be mom-shamed. One year earlier, however, the fashion brand owner opened up about how she and husband Eric Decker deal with backlash over their parenting skills.

“It is kind of hard sometimes to feel like you have to filter what you post,” Jessie told E! News in August 2017. “There are some times where you just have to let it go and not let it bother you because, you know, whatever works for your child is what works for your child.”

While Jessie and Eric admit they aren’t perfect, the couple strives to spread positivity online, especially when comments involve their three kids: Vivianne, born in March 2014, Eric, born in September 2015, and Forrest, born in March 2018. “I try not to focus on the negativity and I try to focus on the positive, because there’s so much positivity in the world,” Jessie previously told Health magazine. “I think we should focus more on that than the negativity.”

Scroll down to see more of Jessie’s most epic clapbacks!