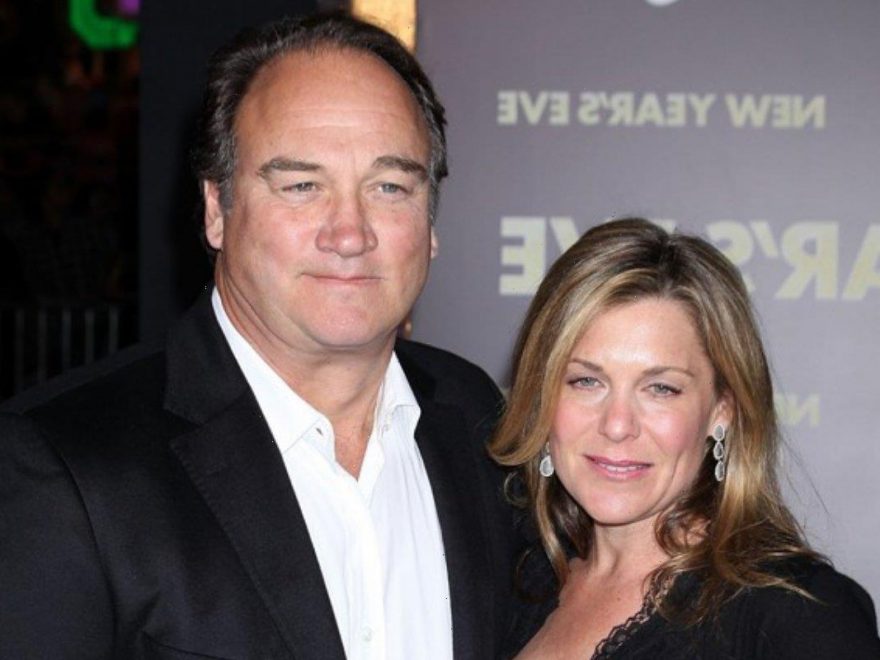 It’s the second time the couple has called it quits in the past three years, with Jennifer previously filing for divorce from the ‘Twin Peaks’ actor in 2018.

AceShowbiz –Jim Belushi is seeking to end his more than two decades of marriage. The actor and his wife Jennifer Sloan have reportedly separated, with him apparently intending to make it official by filing for divorce.

The 67-year-old comedian filed the divorce papers to Los Angeles County Superior Court on Friday, August 6, according to TMZ which first reported the news. Other details, including what led to their split, are currently not available.

This is the second time Jim and Jennifer have called it quits in the past three years. Back in March 2018, it was the actor’s wife, who also works in the same industry, who filed divorce papers, citing “irreconcilable differences” as the reason for their separation. At the time, Jennifer had also appealed for joint legal custody of their son Jared along with spousal support.

However, they had a change of heart and reconciled more than a year later, just a few days before their 21st wedding anniversary. Jim then filed for the divorce to be dismissed and a judge signed it off. They have two children together, a 22-year-old daughter named Jamison and a 19-year-old son named Jared.

Jim, who is the younger brother of comic actor John Belushi and the father of actor Robert Belushi, has been married three times. In May 1980, he married Sandra Davenport, who gave birth to his son Robert James, on October 23, 1980. The two divorced in 1988.

Jim then married actress Marjorie Bransfield in 1990, but it only lasted for two years before they called it quits in 1992. They don’t have any children together.

Jim later met Jennifer in 1993 when she worked as a jewelry-store clerk. Five years later, they got married on May 2, 1998. In 2003, she dished on their first date and her impression of the “According to Jim” star, “He kissed me on the forehead like I was his sister. A couple weeks later he asked me to go rollerblading, and I liked him that day. He was real.”