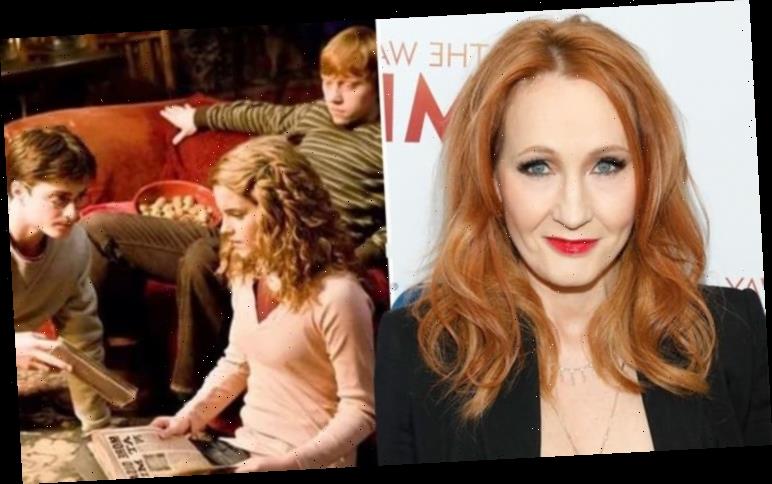 The Elephant House cafe in Edinburgh has a sign above their door which reads “The Birthplace of Harry Potter”. Now, JK Rowling, 54, has set the record straight about the claim.

It has nothing to do with Hogwarts!

A Twitter user asked the author to reveal the truth about the cafe’s slogan.

JK replied, telling the Twitter user that there have been several alleged inspirations and birthplaces of Harry Potter.

About this particular one, she explained: “I’d been writing Potter for several years before I ever set foot in this cafe, so it’s not the birthplace, but I *did* write in there so we’ll let them off!”(sic)

In response to another Twitter user, she said the cafe is “lovely” but she couldn’t “write in there any more”. 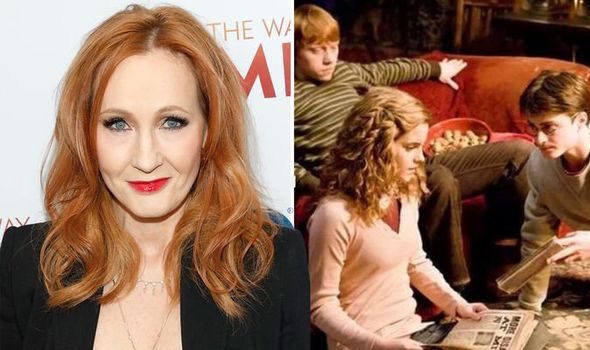 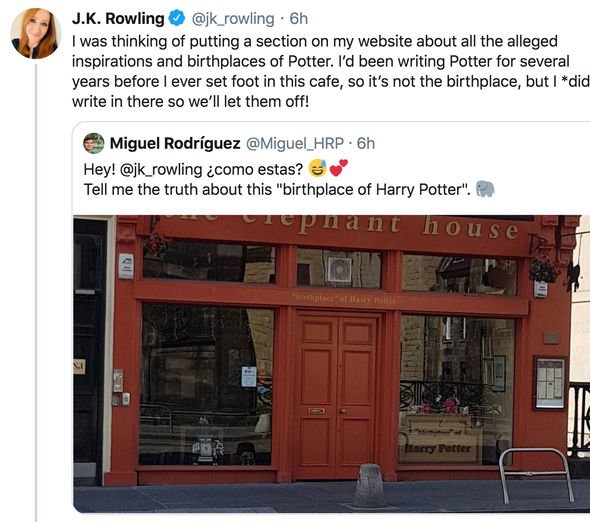 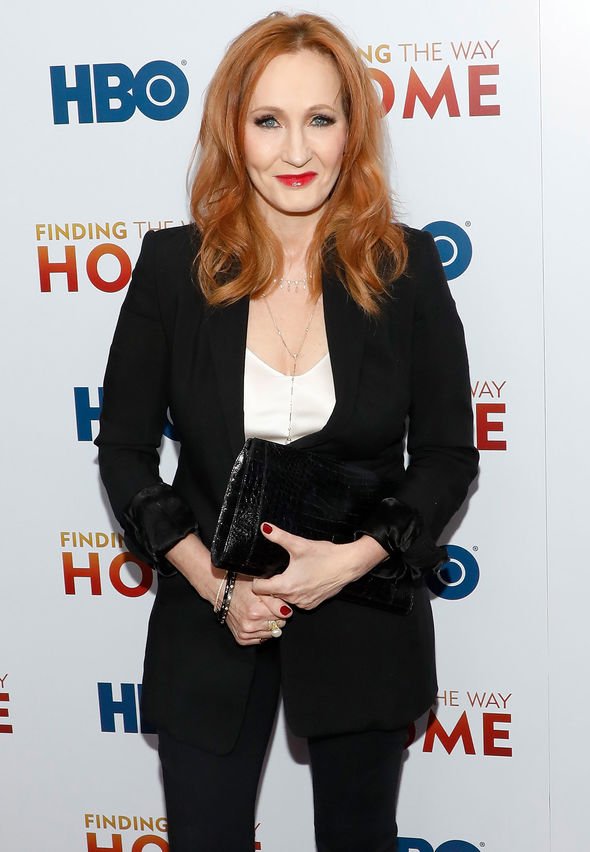 She then went on to reveal the “real” place where she first put pen to paper to create her first book in the successful franchise.

JK shared a picture of a shop, where she once lived in a flat above.

The author tweeted: “This is the true birthplace of Harry Potter, if you define ‘birthplace’ as the spot where I put pen to paper for the first time.

“I was renting a room in a flat over what was then a sports shop. 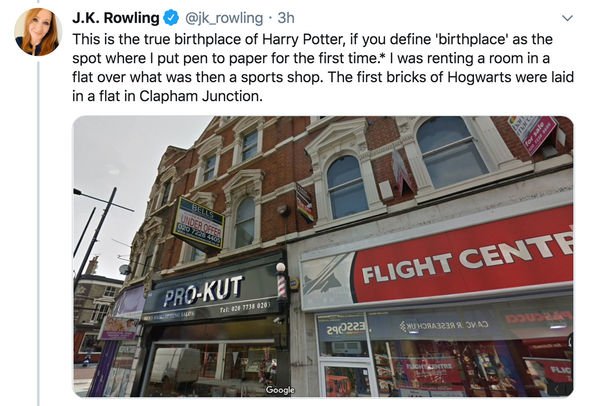 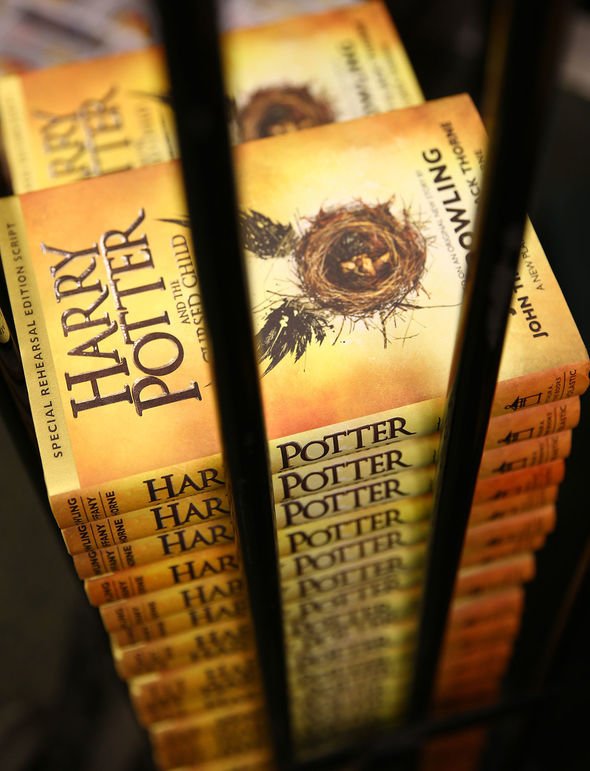 “The first bricks of Hogwarts were laid in a flat in Clapham Junction.”

She went on to clarify: “If you define the birthplace of Harry Potter as the moment when I had the initial idea, then it was a Manchester-London train.

“But I’m perennially amused by the idea that Hogwarts was directly inspired by beautiful places I saw or visited, because it’s so far from the truth.”

Giving an example, she said she has never visited a bookshop in Porto, Portugal, which has its own Harry Potter-themed library.

She wrote: “I never visited this bookshop in Oporto. Never even knew of its existence!

“It’s beautiful and I wish I *had* visited it, but it has nothing to do with Hogwarts!”

Despite this, she did live in the city in the early 1900s and was a frequent patron of Cafe Majestic.

Reports over the years have claimed she worked on the first Harry Potter book at this institution.

JK first released Harry Potter and The Philosopher’s Stone in 1997.

Following it’s success, she went on to release six further books for fans of the much loved fantasy novel.

In 2001, the film adaptation of the first book was released by Warner Bros.

There has since been eight series of the film.