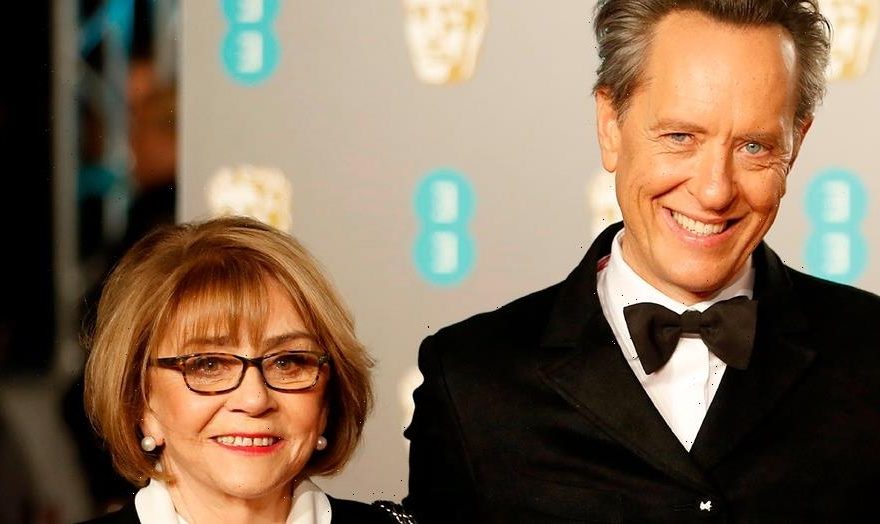 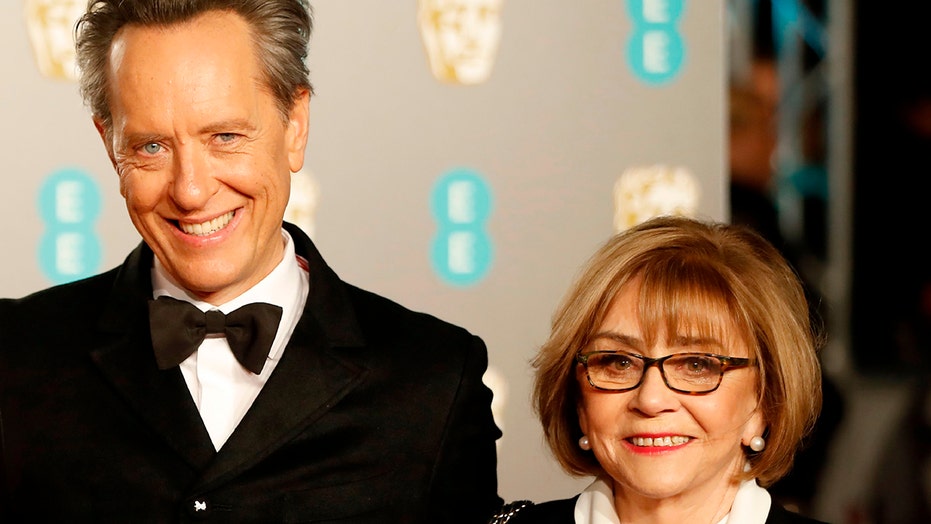 Tributes are pouring in for Hollywood voice coach Joan Washington, who death was announced Friday.

He posted a video on Twitter of the couple dancing together to a song by the Platters, along with the words: “ONLY YOU! Joan – Love of my Life & Giver of Life to our daughter Olivia. Our hearts are broken with the loss of your Life last night. 35 years married & 38 together.”

He did not give Washington’s age or cause of death.

Washington was one of Britain’s leading voice and dialect coaches, and worked with actors including Anne Hathaway, Vanessa Redgrave, Emma Stone and Jessica Chastain. She also worked for the stage, including more than 80 productions for the National Theatre in London.

Chastain, who worked with Washington on films including “The Debt” and “Crimson Peak,” said on Twitter: “My heart is broken. Joan Washington had such a profound impact on me, yes as an artist, but mostly as a woman.” 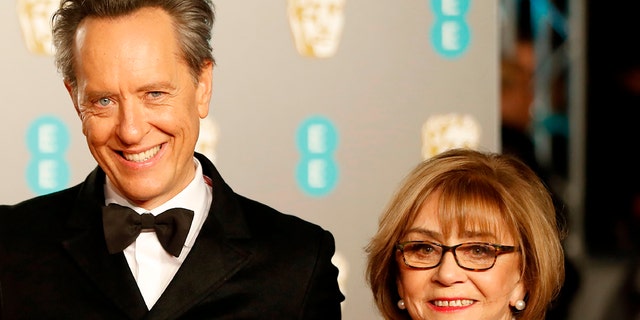 Washington and Grant married in 1986. The couple raised a daughter as well as a son, Tom, from Washington’s previous relationship.