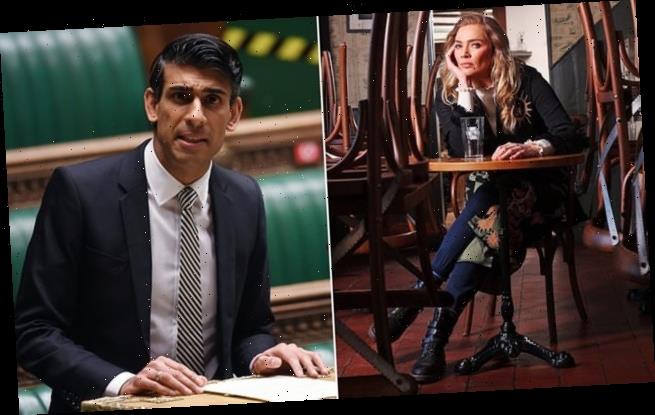 Jodie Kidd has urged the Chancellor to cut beer duty in next month’s Budget.

The model and landlady, who owns The Half Moon pub in Kirdford, West Sussex, said: ‘The Government must act to help save pubs from the dire situation they face.

She started petitioning Government for a beer duty cut in 2018 with the ‘Long Live The Local’ campaign.

It argues beer duty is three times higher in the UK than the average across the EU and 11 times higher than in Germany and Spain.

Almost 500,000 people have signed a petition in support. 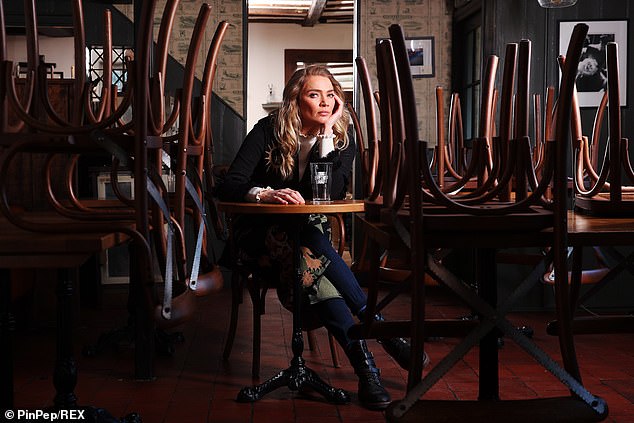 Model and landlady Jodie Kidd (pictured), who owns The Half Moon pub in Kirdford, West Sussex, has called on the government to cut beer duty to help save pubs suffering amid pandemic closures

In September, Kidd took part in a charity shoot on behalf of Tyrrells handcooked English crisps to raise funds for the Licensed Trade Charity, which supports those who work in the licensed drink trade, including pubs and bars, many of which have struggled in recent months due to the COVID-19 pandemic.

Kidd, 42, bought The Half Moon in 2017 after hearing rumours that the closed down pub would be turned into homes.

She had been going to the pub for most of her life and decided to buy it with friends Chris Lee and Dan Elson.

While the venue is closed in line with lockdown measures, it has adapted to offer a weekend takeaway menu.

Guilford-born Kidd shot to fame as a model in the 1990s after being discovered by photographer Terry O’Neil on a beach in Barbados.

She went on to become a racing driver and television presenter and has appeared on popular shows including Strictly Come Dancing and Celebrity Masterchef.