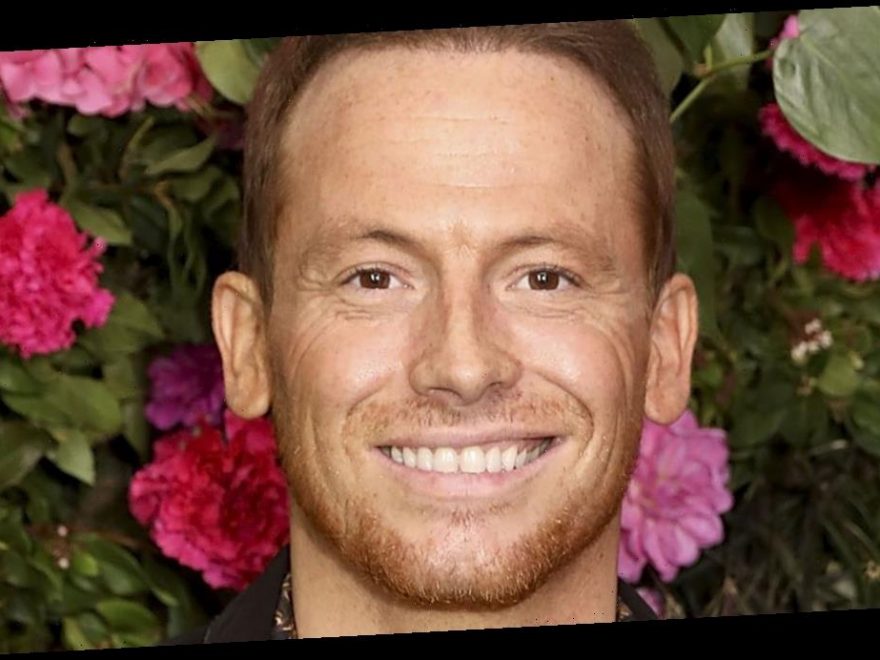 Joe Swash has gushed over his girlfriend, Stacey Solomon, and son Rex in a gorgeous social media post.

The 37 year old took to his Instagram page to share an adorable image of Stacey, 30, holding their four month old son after he returned home from work.

Posting to his one million followers, he captioned the sweet upload: "Coming home to these two makes my whole day."

The image sees doting mum Stacey beaming at her third son — and first with boyfriend Joe — as he pulls a wide eyed grin at the camera.

Former I'm A Celebrity… Get Me Out Of Here! winner Joe's adoring followers were soon to comment on the post, crediting him for his "beautiful" family.

One wrote: "There so beautiful your little family is amazing and so down to earth like the rest of us [sic] "

A second added: "Gosh his eyes Stacey! When he is older he will have all the ladies chasing after him! He’s gorgeous!"

While a third commented: "Your baby is so cute I just see his dad wen I look at him. How loving is he. [sic] "

Another said: "your little treasures smile makes my day. Such a happy little soul. [sic] "

A fifth chimed: "He has the best facial expressions he's gorgeous [sic] ," while another wrote: "So blonde and blue eyes he is going to be little stunner. [sic] "

Joe's gorgeous upload came just days after former The X Factor contestant Stacey admitted that she dreams of her partner cheating on her.

During an appearance on Loose Women, which she is a regular panellist on, she said: "I've dreamt before that Joe's cheated on me.

"Obviously he never has, but in my dreams, it feels so real and I wake up with the right hump with him.

"He’s like, 'Are you alright, Stace?' and I’m like, 'No!'," she continued, leaving the studio audience in hysterics.

She also added that her bad dreams about her relationship which Joe sometimes spill into the day, leaving her in a bad mood with the former EastEnders actor for the entire day.

Previously, Stacey admitted that she is "not bothered" about marrying her beau, but does want an engagement ring.

Speaking to new! magazine, she said: "I want an engagement ring, but I’m not bothered about getting married – neither of us are!

"I have those weird preset ideas that I should get married and have a big white dress, but it’s not the be-all and end-all."

She added: "We have our family, we’re together, we’re practically married in our opinion. That piece of paper for us isn’t something we feel we need right now."

When asked if she would try for a little girl after welcoming three sons, the star said: "No. Oh my God, I would be having kids for decades!

"I wouldn’t be up for gender selection because we’ve got our four children between us and that is a huge privilege.

"I wouldn’t have another baby to have a different gender. If we were going to have more children it would be for other reasons."