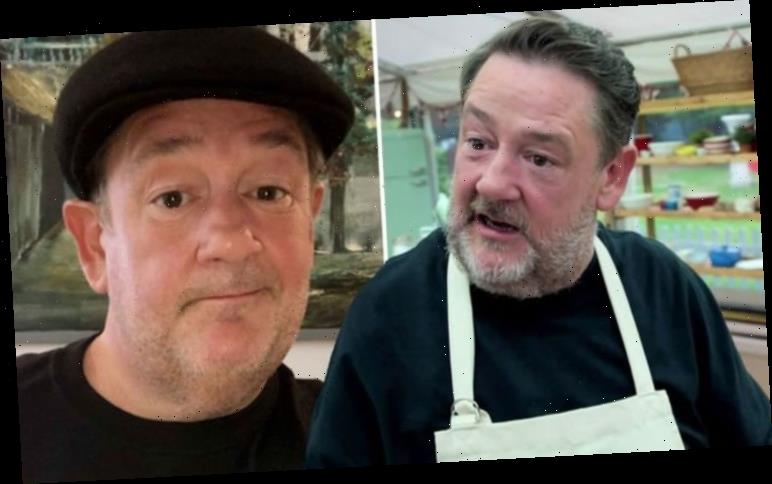 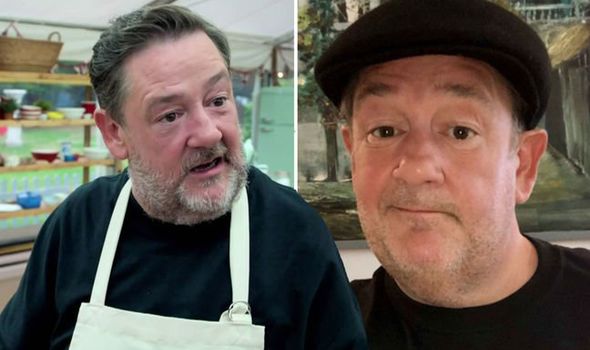 Benidorm star Johnny Vegas, 49, took to Twitter around 5pm yesterday, writing: “See you in the next life x Night all.”

A third penned: “How to panic the whole country in one tweet.”

Many other social media users pointed out that the quote is from the movie Midnight Run.

After learning he had concerned fans, Johnny addressed his tweet, telling fans he is “absolutely fine”.

“Apologies to anyone who hadn’t read my earlier Twitter thread, I was merely quoting the end of a favourite movie ‘Midnight Run’.

“Sorry if it lead to unnecessary concern, all grand here X.”