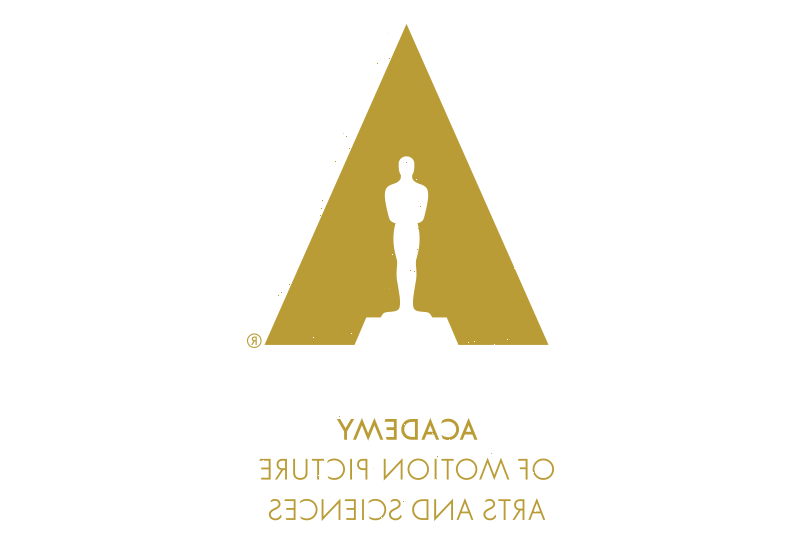 Producer Michael Shamberg’s lawsuit against the Academy of Motion Picture of Arts and Sciences and its governing board will go forward, as Judge H. Jay Ford of the Los Angeles County Superior Court this morning said he will overrule the Academy’s demurrer in the case.

Shamberg has been asking the court to rule that he was entitled to a vote on his proposals last year to amend the Academy’s bylaws, in order to require an annual membership survey and to institute a robust social media program aimed at salvaging the Oscars. The Academy replied that he was entitled to propose the changes, but was not owed a vote. Subsequently, however, the group amended its rules to clarify how member-proposed changes would be considered.

During a morning hearing, Judge Ford said it would be premature to dismiss the case based on the Academy’s demurrer. Instead, he said he expects to further consider facts and circumstances surrounding the proposals and subsequent bylaws change. The next step, he said, would likely be a hearing on any motion for summary judgment. The judge stressed that he was taking no position as yet on the validity of either party’s assertions, but was allowing the case to proceed.

In arguing for the Academy, lawyer Kristen Bird several times stressed the group’s concern that if Shamberg were entitled to a vote, then any of the Academy’s 9,000-plus members would be similarly entitled—though the subsequent amendments appear to limit member ability to propose changes going forward.

Matthew Learned, who represents Shamberg, pointed out that the Academy could end the case simply by holding a vote on the Shamberg proposals. “Just vote no, and our claims are moot,” he said.

Judge Ford wondered aloud whether the recent Oscar show, which had record low ratings, might have somehow changed the circumstances around the case, or whether the parties were considering settlement. “I will have to speak to my client,” said. Bird.

So, for the moment at least, the case proceeds.