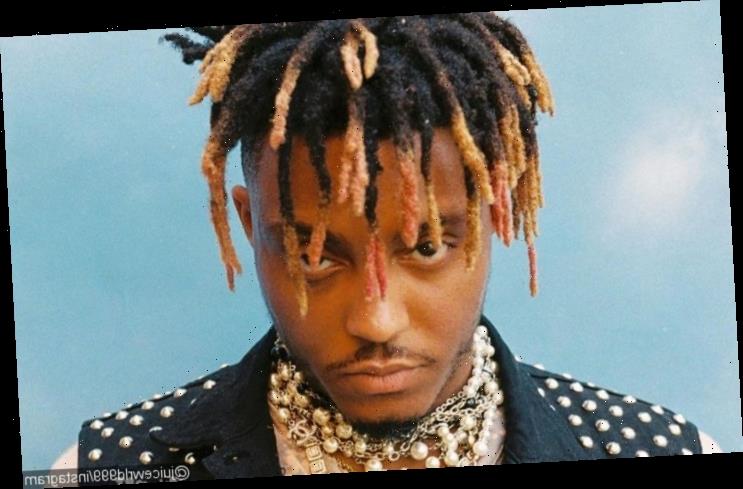 Carmela Wallace admits her son’s death was ‘devastating,’ but she refuses to hide the fact that he died from drug overdose ‘because there are a lot of people who deal with that every day.’

AceShowbiz –Juice WRLD‘s mom has spoken up about her son’s struggle with drug addiction. After launching Live Free 999 Foundation in the wake of the “Lucid Dreams” hitmaker’s death, Carmela Wallace shared her hope to normalize mental health talk.

Making an appearance in the Monday, October 26 episode of “ABC 7 Chicago”, the musician’s mom explained why she refuses to hide the fact that her son died from drug overdose. “That’s our objective with our foundation. Normalize the conversation, so it has to start with me,” she said. “I hope it’s what he wanted, was a legacy of healing. To let people know that you don’t have to suffer alone.”

Carmela began the conversation by addressing the “devastating” loss of Juice, whose real name Jarad Anthony Higgins. “One thing I decided early on was that I was not going to hide the fact that he died from a drug overdose. I did not want to keep that a secret because there are a lot of people who deal with that every day,” she revealed.

Disclosing her close bond with Juice, Carmela recalled what she told her son, “I said, ‘If you have anxiety, then you need to get medicated properly for it instead of medicating yourself.’ ” She added, “I talked to him about it. I told him my biggest fear was him overdosing on the stuff. That’s why I made the decision I have to talk about it with other people. I can’t keep that as a secret.”

During the interview, Carmela opened up on how she tried to keep her son grounded despite his success. “Juice WRLD was an icon, but Jarad was my son. I didn’t treat him like a celebrity,” she pointed out.

“In fact, the first time I saw him perform, it was in Chicago, I forget where, but I saw the crowd and I saw the girls and ‘Take a selfie with me.’ He was pumped up and he was still living with me at the time,” she recalled. “When he came home, I said, ‘Take out the garbage,’ because I just wanted him to stay humble.”

Carmela’s interview was published two weeks after she wrote an open letter about her son in honor of World Mental Health Day 2020. “I think he felt comfortable being honest with me because I never judged him. I recognized that what Jarad was dealing with was a disease and I know he truly wanted to be free from the demons that tormented him,” she penned.

Juice passed away in December 2019 at age 21. His cause of death was ruled an accidental overdose “as a result of oxycodone and codeine toxicity.”