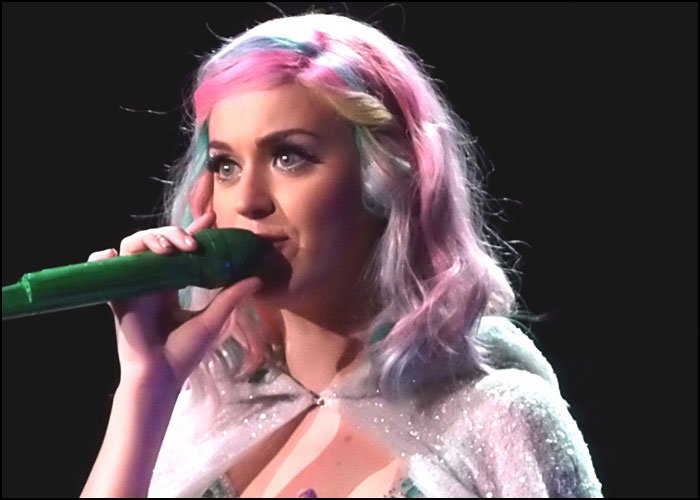 A Los Angeles jury has officially ruled against worldwide sensation Katy Perry for having infringed the work of a Christian rapper with her smash hit, “Dark Horse.”

Penned by Perry and Sarah Hudson, the track features the rapper, Juicy J and was produced by Dr. Luke, Max Martin and Cirkut, all of whom have been held liable for stealing the carrying beat of the song from Christian Hip-Hop star Flame‘s 2008 song, “Joyful Noise.”

The song, which was included on Perry’s 2013 album of the same name, peaked at No. 1 on the Billboard Hot 100 Chart in late 2014, which is when Flame filed the lawsuit against Perry and company.

The jury remains undecided on the amount that they would owe Flame and his collaborators.