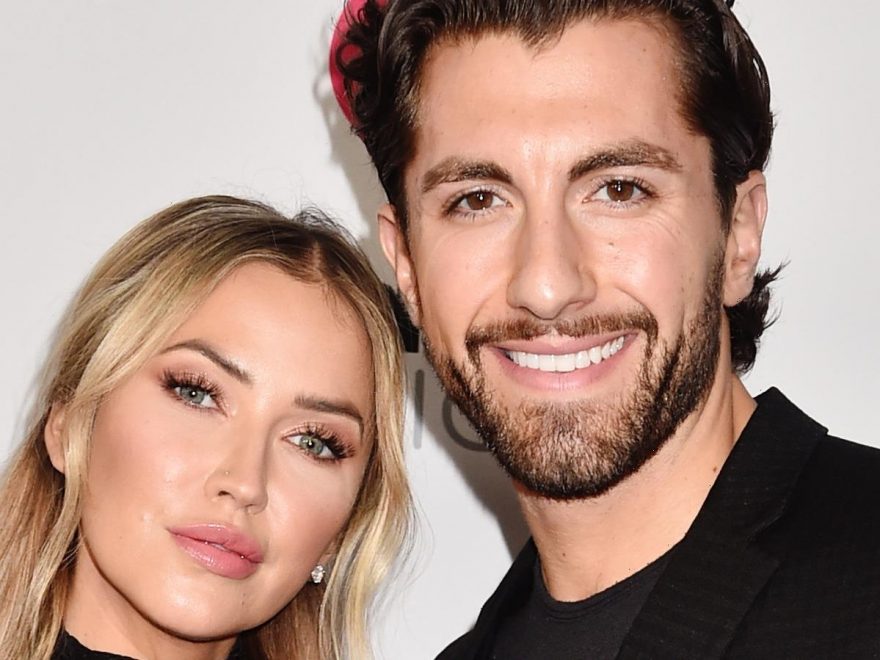 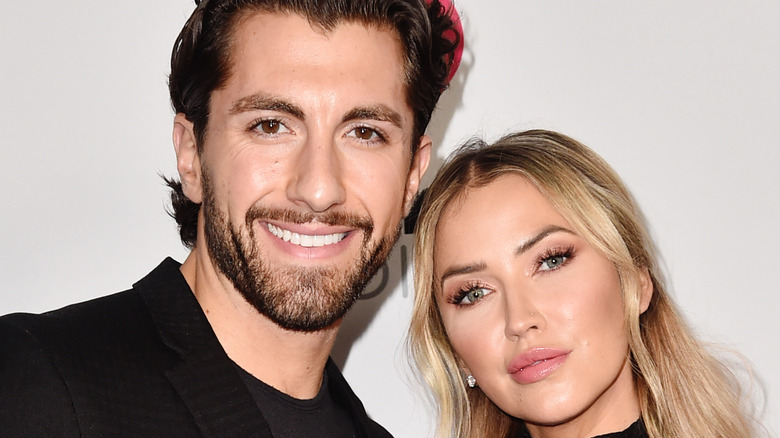 Former “Bachelorette” Kaitlyn Bristowe’s May 2021 engagement to Jason Tartick was a long time coming (via Us Weekly). After all, the “DWTS” champ had been engaged previously to Shawn Booth, and then went on to start dating Tartick in 2019. Now, the couple is finally ready to say “I do,” with Bristowe recently opening up about her surprising vision for her big day.

First, it’s worth noting that the 35-year-old is hoping to wed Tartick ASAP. “We want a short engagement,” Bristowe noted recently during the “Bachelor Happy Hour” podcast (via People). Their goal is to have a wedding in the summer of 2022, with the soon-to-be bride admitting about her theme, “I just keep changing my mind.”

So what is the reality star’s current vision for the day she becomes Mrs. Tartick? “Four years ago I would have been like, I want bohemian. I want farm-style,” she said. But now, Bristowe’s perfect wedding couldn’t look any more different. 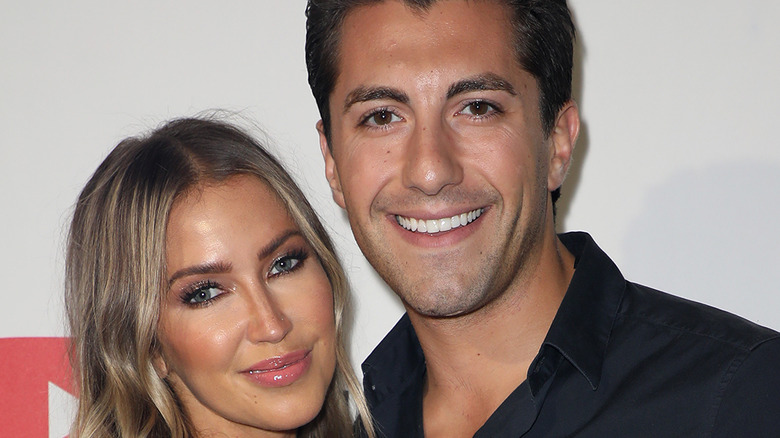 According to People, Bristowe told fellow podcast guests and “Bachelor Nation” members Catherine Lowe and Becca Kufrin about her new vision for her wedding to Tartick, “I want it to be like a ‘Great Gatsby’-like black-tie event, very glam, which is so opposite of what I thought I’d want.” Ironically, Tartick once dated Kufrin during her season of “Bachelorette,” making it to her top three (via Vulture).

But now he has his sights set on marrying Bristowe, with his betrothed saying about their differing visions, “Jason wants it to be big. I want it to be more intimate. So we’re going to have to learn our compromising skills.”

Meanwhile, the star made another surprising confession about what her wedding could look like during the episode, saying, “”I won’t be surprised if I’m pregnant for the wedding” (via E! Online). And if not by the wedding, Bristowe noted she will try to get pregnant on the couple’s honeymoon.