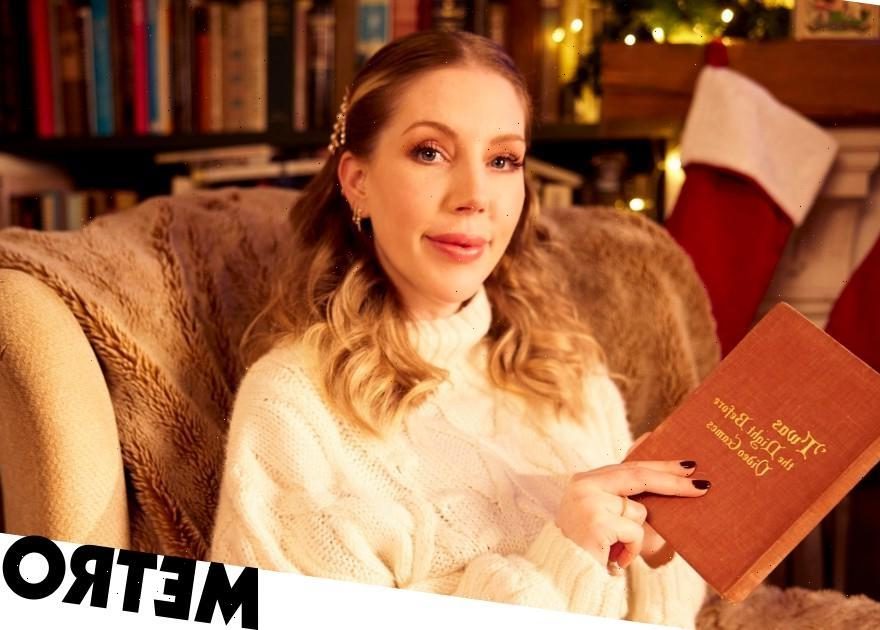 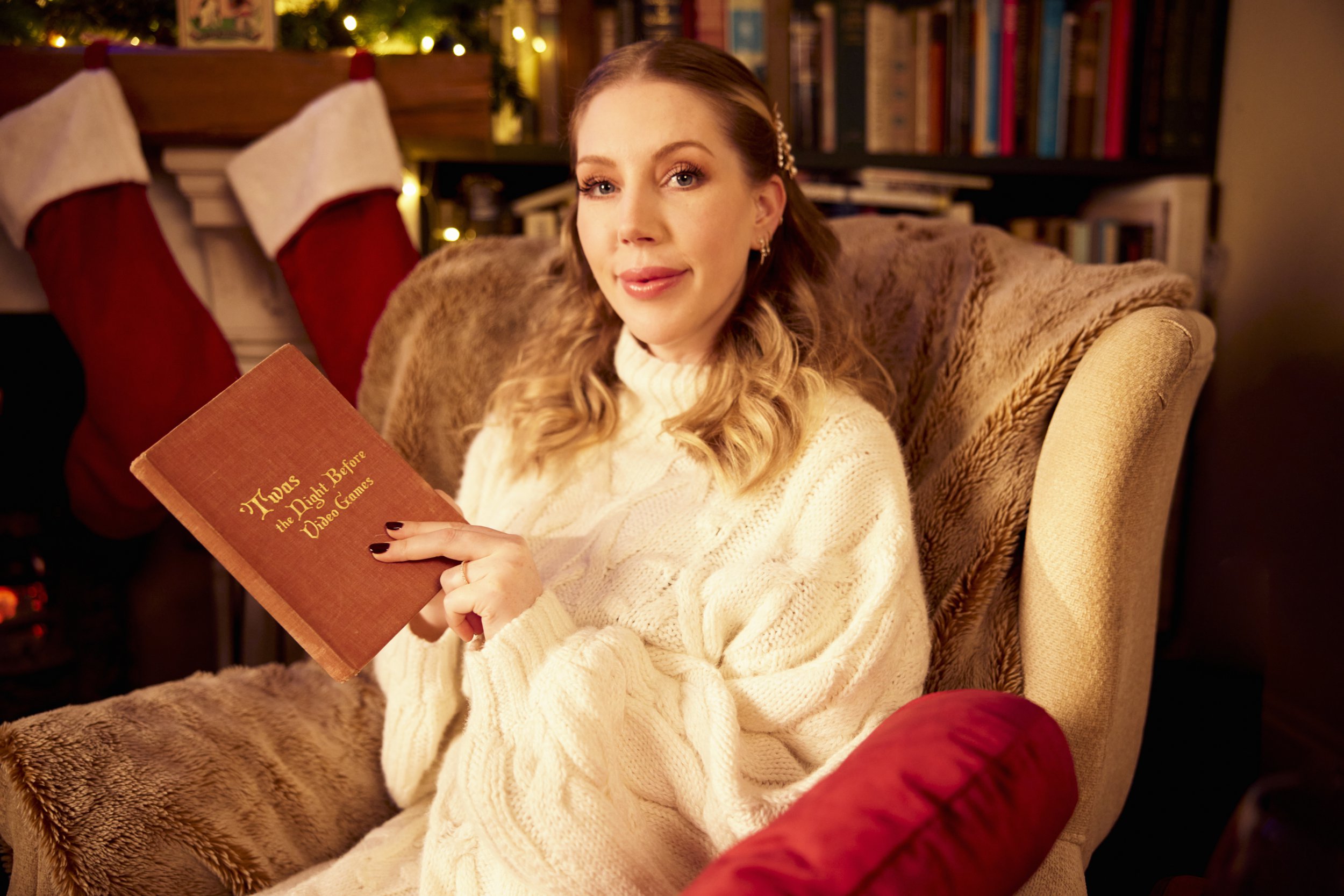 Of all the times people would pick apart a photo on Katherine Ryan’s Instagram, she was surprised it was a shot of her daughter in spooky make-up Halloween that would set the cat among the pigeons.

Last month the comedian addressed criticism from punters who questioned whether her young daughter Violet, 12, was sporting black eyes. And asked whether Katherine, 38, was covering them up and hiding them behind an Incredibles costume.

While some may think you can’t make this stuff up, Katherine insists it hasn’t deterred her from continuing to share images of her family online because, at the end of the day, she doesn’t owe us an explanation.

She tells Metro.co.uk, amid her partnership with Internet Matters and Electronic Arts on a campaign to encourage safety and parental controls for kids ahead of Christmas: ‘I understand that once you put something out in public domain then it is up for criticism and up for debate. That’s a huge reason people should be careful about what they post in the first place. It surprised me a little bit that on Halloween she would have black eyes and not just Halloween makeup…’

Katherine continues: ‘It was a sweet thing actually, she didn’t want to be the Incredibles, she had a spooky costume with her friends, and that’s why she had all this black makeup on. But she’s such a lovely girl and put on the costume to be part of the family photo and then took it off.

‘And [after the criticism] she said to me, “oh just explain it to them, mummy”. It was great and a real opportunity for a teaching moment because I said “no one is owed an explanation. We don’t have to explain why you had this Halloween makeup on”.

‘It was an opportunity for me to teach Violet just be comfortable in people’s wilful misunderstanding of your online content because it’s going to happen again. You don’t always have to correct people. In the end, I didn’t regret it at all, it was good.’

In fact, Katherine loves a bit of silence.

She says: ‘I’m very comfortable in silence. I love it, actually. I don’t have the impulse to have the last word, I don’t mind. And if people are entertained by a falsehood then that’s fine with me. I want people to be entertained full stop. If I’m the punchline or they get something wrong about me…

‘Plastic surgery is a good example of that, people think I’ve had loads and loads of plastic surgery and I don’t often bother to correct them because I don’t care. If they get a kick out of it and they want to gossip, I actually don’t care so I just let them do it. I like being in on the joke. There is too much earnest, serious behaviour in society today.’

Still, it wasn’t all that long ago Katherine kept Violet off her social media, instead covering her face with an emoji or not sharing a photo of her daughter at all.

Now, though, she’s wading into the waters of sharing photos – at Violet’s request – but is keeping her wits about her. Which makes her involvement in Internet Matters and Electronic Arts’ campaign all the more fitting, non?

Re-imagining the classic ‘Twas the night before Christmas…’ she’s added ‘to place parental controls on your kids’ video game consoles’, hot off the back of new research which shows almost half (45%) of parents buying consoles don’t intend to set up parental controls before dishing them out come December 25.

Say it isn’t so, says Katherine.

The star, who is also mum to four-month-old son Frederick with husband Bobby Kootstra, has always prioritised safety and ‘age-appropriate’ boundaries for Violet, but knows gaming is a whole other, er, game.

She says: ‘When she was born, and when I was expecting, I never put any photos of scans, I was really protective. I think that was because I myself was figuring out social media and online culture.

‘Now she’s older, I do put a few photos up, because she likes to be on there. But I’m acutely aware of some sides of online relationships and even gaming. You can get messages from some unsavoury people and she’s playing games where you do interact.

‘But it’s not news to me, I’ve been aware step by step and vigilant all my life.’

It’s not just messages she has to worry about though, as Katherine adds: ‘I did forget to put parental controls on some apps and had huge charges on my credit card…

‘It is down to parents to protect the safety of their children but also that investment, it’s not just about the time you set, but the quality of gameplay. The whole campaign is encouraging people to set them up before Christmas day, you only need to do it once and it’s done.’