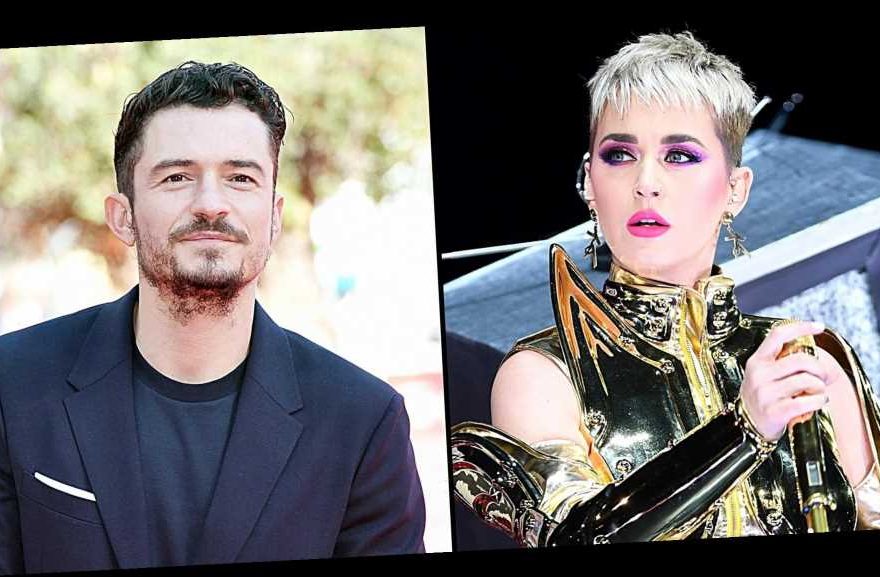 Katy Perry candidly addressed a tough year in her life and how she worked to overcome it.

In an interview with Canadian radio show “Q on CBC,” the 35-year-old American Idol judge revealed she entered a dark place in 2017 following her breakup with Orlando Bloom and below-par album sales for Witness. Perry claimed that she “lost” her smile as things began to shift for her both personally and professionally.

“My career was on this trajectory when it was going up, up and up and then I had the smallest shift, not that huge from an outside perspective. But for me it was seismic,” she said on Friday, June 26. “I had broken up with my boyfriend, who is now my baby-daddy-to-be, and then I was excited about flying high off the next record and the record didn’t get me high anymore. … The validation didn’t get me high, and so I just crashed.” 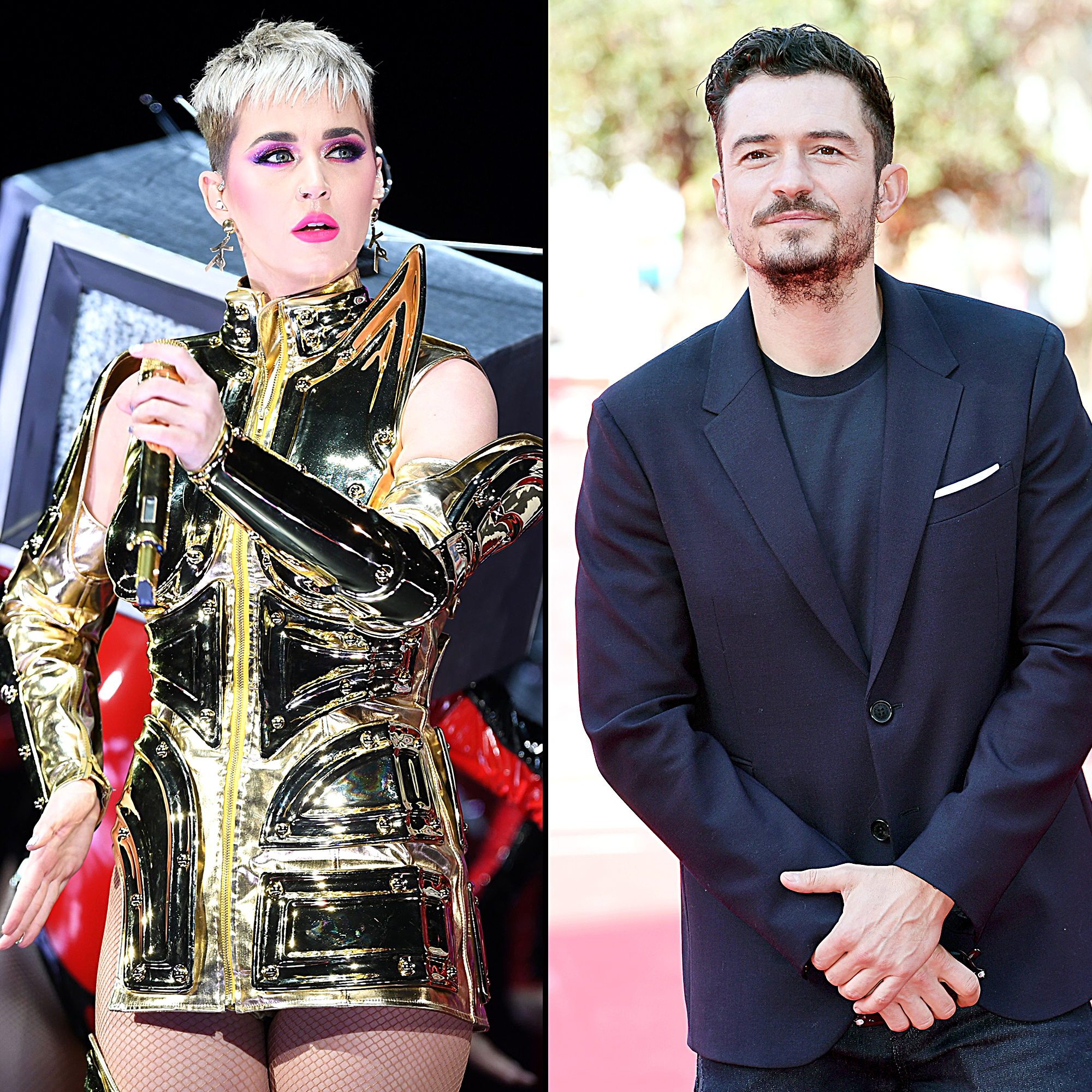 Zeroing in on her poorly received fourth studio album, the “Never Really Over” singer admitted that the negative feedback “broke” her after she had “given so much” to creating the record. She credited her ability to learn to appreciate what she has as what likely “saved” her life.

“Because if I did not find that, I would have wallowed in my own sadness and probably just jumped,” the Grammy nominee explained, noting that the “necessary brokenness” helped her to become “more dimensional than just living my life like a thirsty pop star all the time.”

Perry and the 43-year-old Carnival Row actor began dating in early 2016 until parting ways in February 2017. After reconciling in January 2018, Bloom proposed to the “Daisies” songstress on Valentine’s Day in 2019. She revealed in March that she was expecting her first child with Bloom in her “Never Worn White” music video.

“I wasn’t ready a couple years ago, and I did the work to get ready,” she said of becoming a mom on “Fifi, Fev & Byron” later that month. “So now I see a baby and it’s just time for me. It’s the right time.”

It was announced in May that Perry is slated to release her fifth record on Friday, August 14. Leading up to the album news, the California native has dropped standalone songs including “Harleys in Hawaii” and “Small Talk.”

If you or someone you know is in emotional distress or considering suicide, call the National Suicide Prevention Lifeline at 1-800-273-TALK (8255).