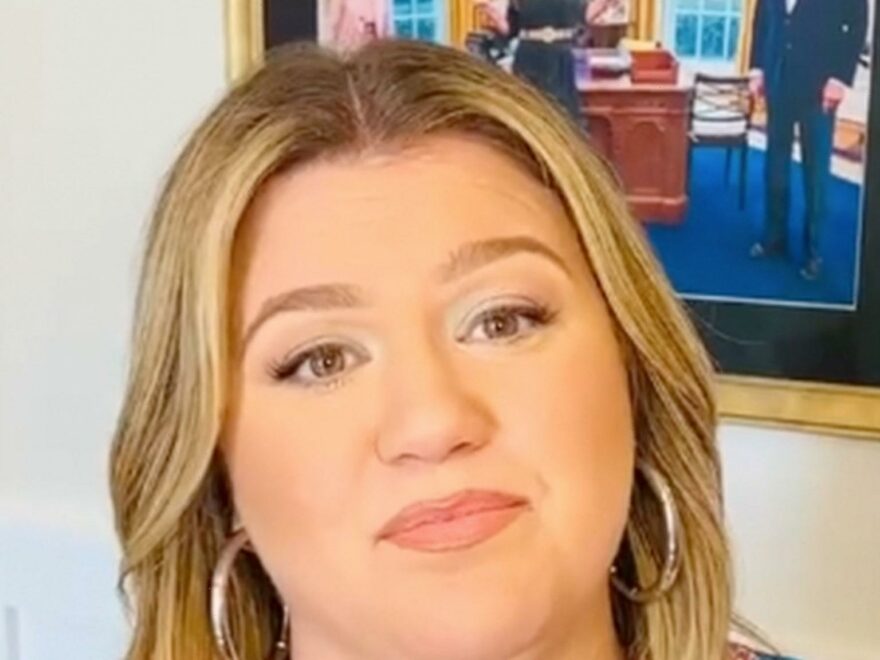 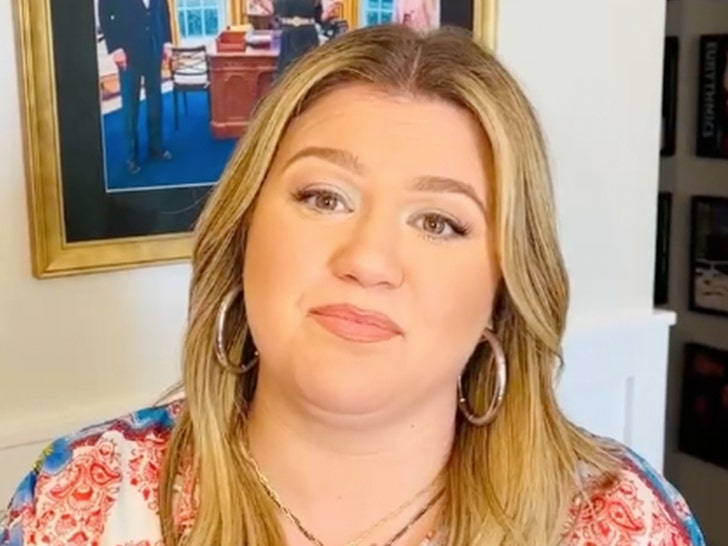 Kelly Clarkson now has some long-term legal protection against two individuals who continued to show up at her house uninvited and cause disturbances.

Clarkson was granted permanent restraining orders Thursday for the next 5 years against Victor Fernandez and Huguette Nicole Young. Both Young and Fernandez are prohibited from making contact of any kind with Kelly or her kids and must stay at least 100 yards away. 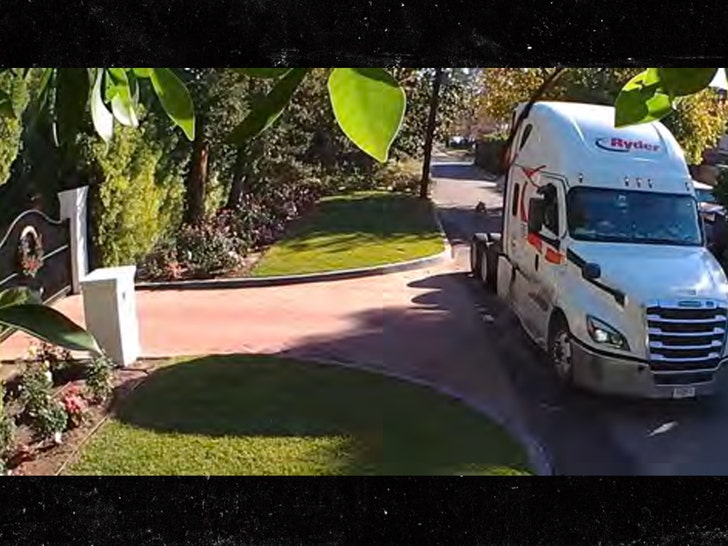 TMZ broke the story … Fernandez pulled up to Kelly’s home in a semi-truck on Thanksgiving, peering over her security gate and stating he was there to see Kelly. He returned to the home on more than one occasion. 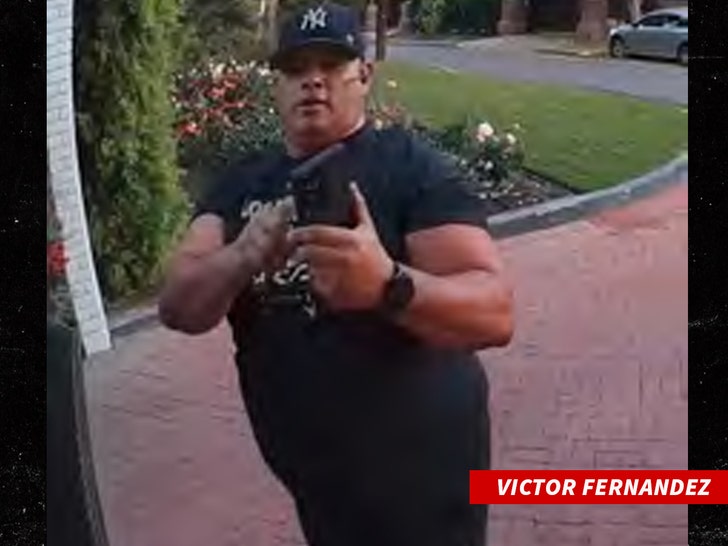 Not only did Fernandez ask to talk to Kelly, but Clarkson’s security team says he also took photos of a vehicle carrying her kids.

TMZ was also first to report Kelly’s issues with Young, who, according to Kelly’s security, showed up at her home more than 18 times — often leaving gifts and notes. Young continued to come to Clarkson’s home even after a temporary restraining order was issued.

Of course, it’s now the hope the permanent restraining order will work to deter the two from bothering the “American Idol” winner ever again.