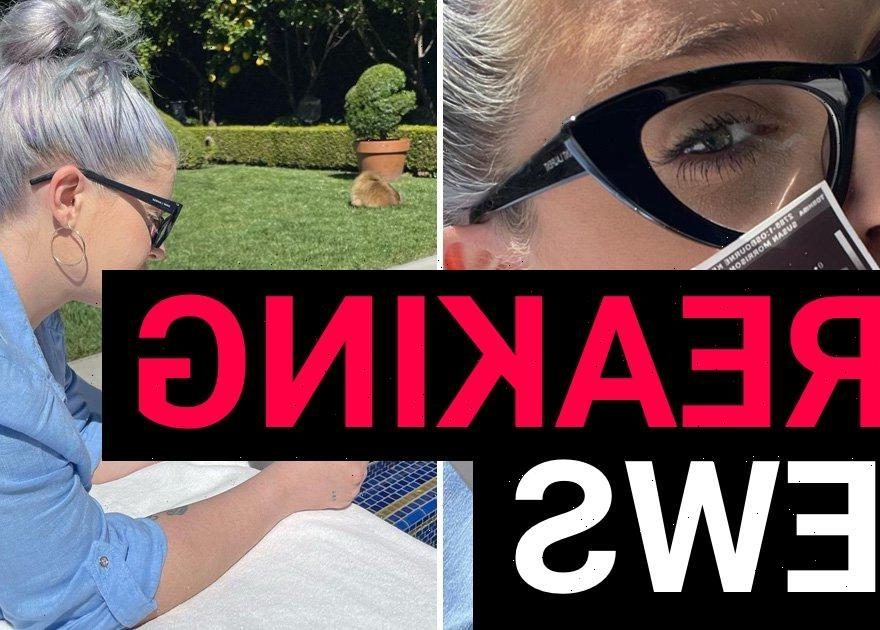 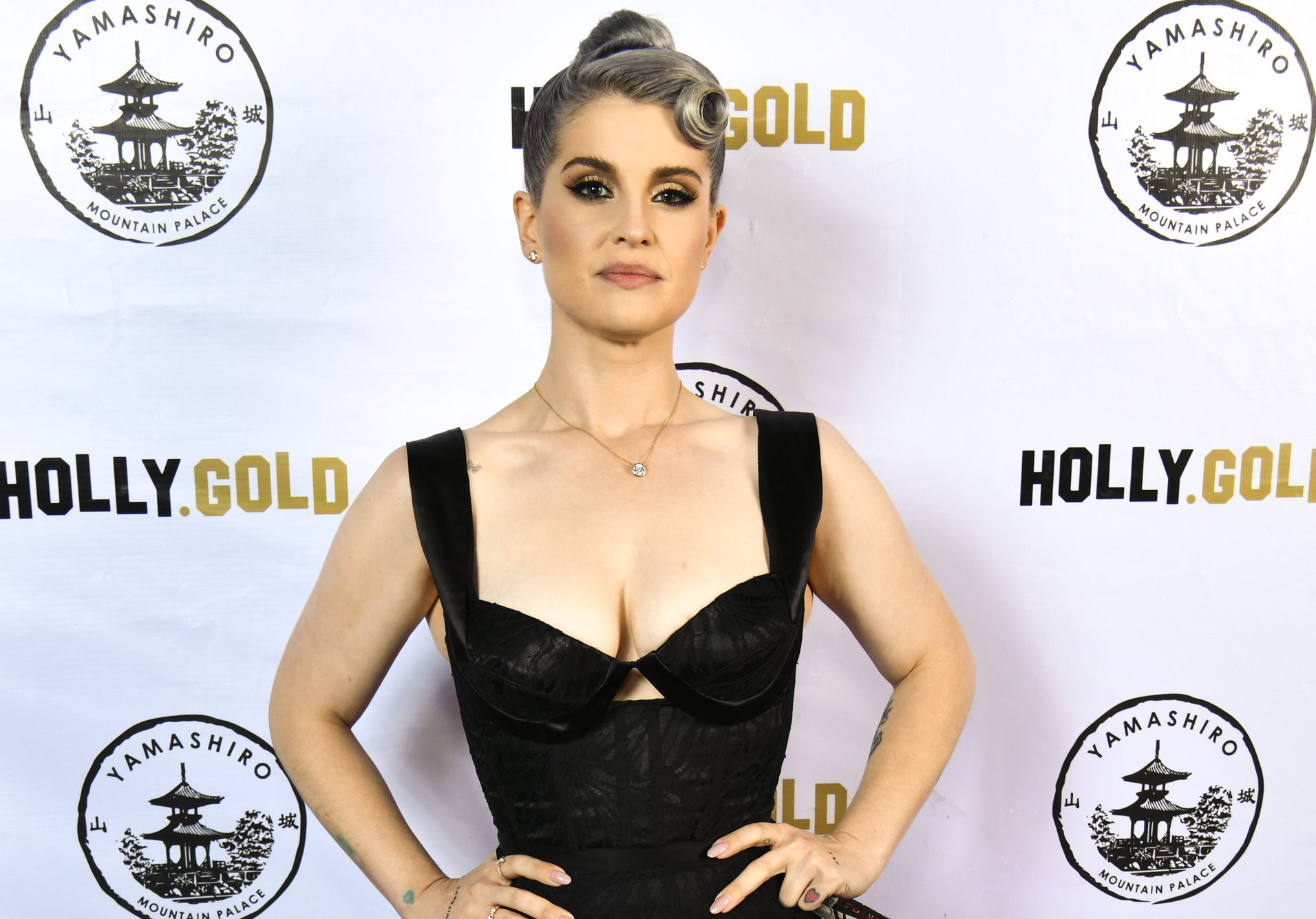 Kelly Osbourne is set to become after announcing she is pregnant with her first child.

The former Osbournes star shared the joyful news on Thursday with Instagram photos of her holding her baby scan.

She wrote: ‘I know that I have been very quiet these past few months so I thought I would share with you all as to why… I am over the moon to announce that I am going to be a Mumma.

‘To say that I am happy does not quite cut it. I am ecstatic!’

Kelly, 37, was most recently known to be in a relationship with Slipknot rocker Sid Wilson, 45, confirming their romance in January.

The couple went public with the ex-reality star sharing a photo of them smiling, and the caption: ‘Happy birthday baby.’

Of course Kelly, daughter of Sharon and Ozzy Osbourne, is used to having children around her as she’s an aunt to brother Jack’s three children, Andy, Pearl, and Minnie, who he shares with ex-wife Lisa Stelly.

He is also expecting a baby with fiancee Aree Gearheart, with the couple announcing the news in March.

In June 2021, Kelly opened up about her desire to have children of her own, and said on Red Table Talk: ‘Yes, I feel very behind. As a woman, I would have loved to be married and have children by now.

‘My brother [Jack] has three daughters and I would have loved to have kids by now, but that wasn’t what was in the cards for me yet.’

She added: ‘I would have been no kind of mother at all because I was that crazy addict that was like, “Oh yeah, I’ll stop doing drugs when I get pregnant because I have to”. Like, that’s insane that I would ever even think that.’

An insider previously shared an insight into Kelly and Sid’s blossoming romance, telling People earlier this year: ‘Kelly and Sid met when his band was touring with Ozzfest [the music festival created by Kelly’s parents Sharon and Ozzy Osbourne] in 1999.

‘They have remained friends since. They are very happy together.’