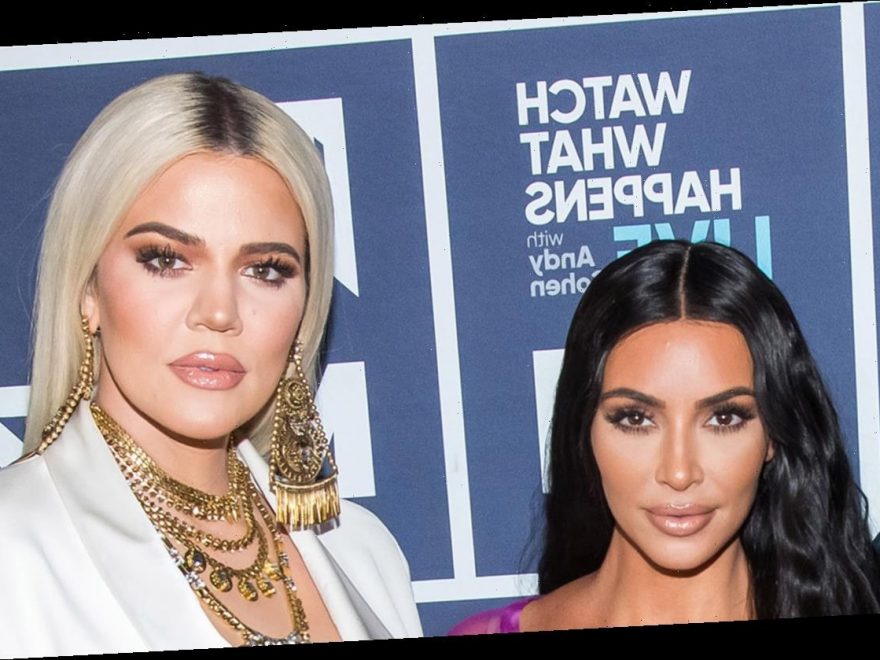 If you don’t know, Kim put together a special trip for her birthday amid the pandemic and tweeted, “After 2 weeks of multiple health screens and asking everyone to quarantine, I surprised my closest inner circle with a trip to a private island where we could pretend things were normal just for a brief moment in time.”

This caused a ton of backlash because not many people have this luxury available to them when many are struggling to just get by.

During her appearance on The Ellen Show, Khloe was asked about the trip.

“Nobody knew where they were going until we were on the plane, and it was so special,” she said, adding there were maybe about 20-25 people in attendance. “We just knew it was tropical. We were told to pack three nice outfits for dinner…but other than that we had no idea and it was the coolest experience to be that surprised.”

“Kim got in trouble for talking about it,” Ellen commented.

“I hadn’t heard a lot about it…but I did hear that people were upset that we all went out of town. I don’t really know the extent of it. This year is a frustrating year, I get it,” she said. “There’s so many frustrations going on but it’s also her 40th and this is something she really wanted to do for us and it was such a nice thing.”

Khloe also confirmed that Kylie did not attend and you can see the reason why Kylie skipped the trip right here.

Khloe said a lot more and you can watch the video embedded here.