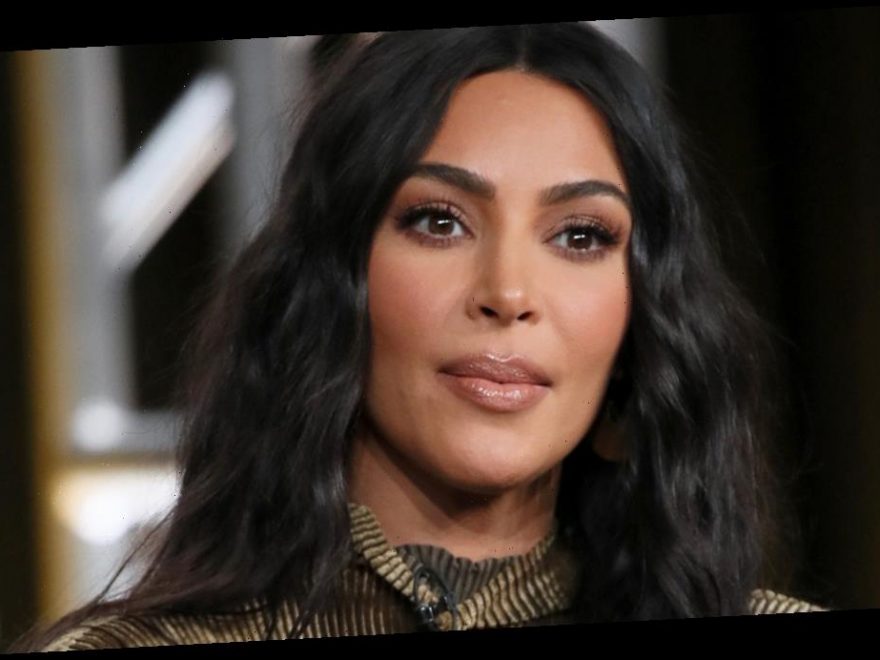 The “Keeping Up with the Kardashians” star was told her future son was a family member reincarnated before anyone knew her surrogate was pregnant with Psalm.

After several encounters pointing to the same result, Kim Kardashian says she is convinced that her son Psalm West is actually her father, Robert Kardashian Sr., reincarnated.

According to the reality star, it all began on "Keeping Up with the Kardashians" during a trip to Bali where she reminded E! News "a woman, a blind medium, came up to me and said that I was gonna have another son and that it was gonna be my father reincarnated."

At the time, she already had a surrogate pregnant with the boy who would become Psalm, but Kim insists that no one knew, including the crew, so there was no way the woman could have been tipped off.

And that wasn’t the only moment that’s convinced her, either. She shared with the outlet others that happened off camera, but were no less compelling and convincing to the reality star and beauty entrepreneur.

The second incident came when she gave her baby nurse permission to take Psalm to a baby shower while she was out of town. At the shower, Kim said "a woman comes up to her and said, ‘Is this your son?’"

When the baby nurse told her she was just watching him for someone else, the woman apparently said, "Well, I just have to tell you, please tell their mom this is a family member of hers reincarnated."

And Kim says numerous other strangers have said the same thing since Psalm was born, many to her nanny when she’s been out with the baby; meaning they had no idea they were gushing over a famous Kardashian tot.

Kim even says it’s gotten so convincing that many in her family believe it, too. "my whole family, all the time, thinks it’s my dad and is just so emotional and close to him."

And as Psalm is getting older, Kim believes she is starting to see hints of her father in her son. "He’s left-handed, like my dad," she said. "I don’t even know if I believe in reincarnation, but I do now. But I want to believe it!"

Robert Kardashian Sr., most famous for successfully defending O.J. Simpson in his 1995 murder trial, died in September 2003 from esophageal cancer.

Fans can catch Psalm West, and whooever he might have been in a past life, in new episodes of "Keeping Up with the Kardashians" when the reality staple returns for its 18th season sometime in the first half of 2020 on E!.