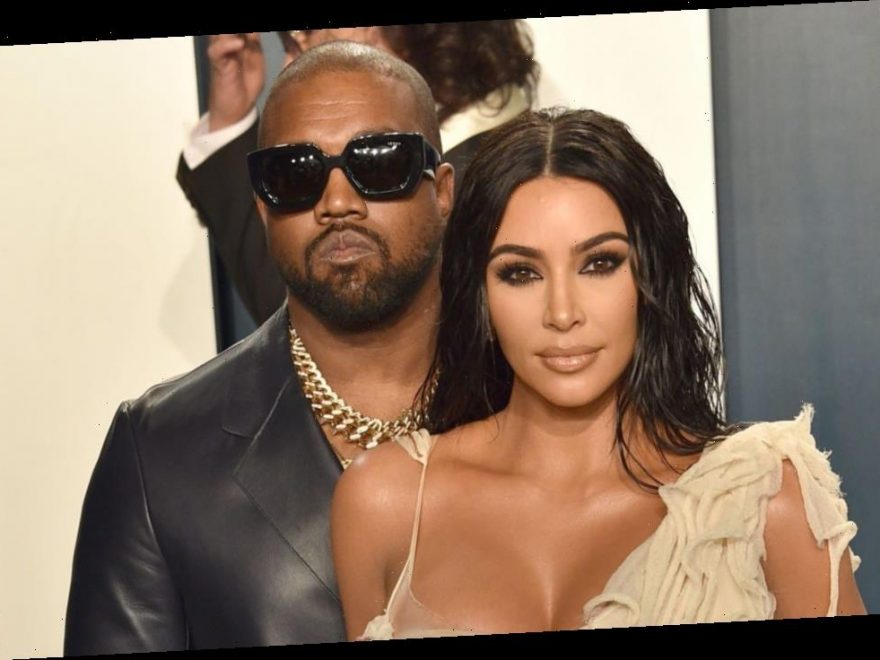 Kim Kardashian and Kanye West are one of the most high-profile couples in pop culture. The highlights of their relationship regularly make headlines, from the expansion of their family to West’s career changes. There’s no doubt that they are admired by millions of people all over the world, and many look to them as being “relationship goals.” However, in recent days, some not-so-good news has emerged, including reports that claim their marriage is suffering.

When did Kanye West and Kim Kardashian start dating?

It seems as though Kardashian and West have been together forever — and by Hollywood standards, they have. The two first crossed paths in the early 2000s, before Kardashian achieved reality show fame. They became friends, but Kardashian was dating other people, so they didn’t become romantic for some time.

West and Kardashian frequently hung out in the early to mid-2000s, and West even appeared on several episodes of Keeping Up with the Kardashians.

By early 2012, Kardashian had separated from her husband of 72 days, Kris Humphries, and she and West were both at loose ends. They connected on a romantic level and stepped out as a couple in April 2012.

Their love affair progressed rapidly, possibly due to the fact that they had a strong friendship to build on. In December 2012, West and Kardashian announced that they were expecting a child together. They welcomed a daughter named North West in June 2013.

They tied the knot a little less than a year later, in May 2014, during an extravagant Italian ceremony.

RELATED: Kanye West Uses ‘Beep Sounds’ and Not Words to Connect With Friends

After getting married, Kardashian and West went on to welcome three more children: Saint, Chicago, and Psalm. Individually, their careers have only grown more successful, with Kardashian launching several popular businesses and pursuing a degree as a lawyer. As for West, he has undergone a major spiritual awakening and is reportedly considering starting his own religion.

It is West’s eccentric behavior over the past several years that has led to rumors of trouble in Kardashian and West’s marriage. The couple has verbally sparred on episodes of Keeping Up with the Kardashians, with Kardashian telling West that they are on different paths.

In spite of their differences, Kardashian and West have always denied divorce allegations, and maintain that they are in a happy marriage. Still, a recent report reveals that Kardashian and West could be truly struggling amidst the COVID-19 pandemic.

Kanye West and Kim Kardashian are reportedly ‘struggling’ during quarantine

With most of California still on lockdown in their homes, Kardashian and West are still spending the majority of their time at home, surrounded by their four children. A recent PageSix report claims that the two aren’t exactly thriving in the situation.

In fact, a source states that the long-married pair are “at each other’s throats,” and that Kardashian, in particular, is struggling. Kanye is reportedly “super-controlling” and it’s taking a toll on Kardashian who is “feeling as though he’s trying to impose his views on her life.”

“Kim is getting stir crazy, as she’s used to being on the go,” says the source. “It’s also a lot of time alone with the kids for her. She is frustrated with Kanye and thinks he’s not pulling his weight in family responsibilities. They’ve been staying at opposite ends of the house to keep things civil.”

US Magazine reports Kardashian is in desperate need of space and that “she is trying to be a great mom, focus on law school and her work commitments and it’s hard to do all of this without Kanye helping as much as he can.” While Kardashian hasn’t spoken out about this most recent set of rumors, it is possible that she has finally had enough of her husband’s eccentricities.

Reports have been circulating since last year that things weren’t alright. Kardashian is reportedly “not happy” with West’s erratic behavior, according to a RadarOnline.com report.

An insider said: “They have a really strange marriage and she is not happy. She is stressed dealing with his mood swings and manic episodes.”

Just prior to quarantine, RadarOnline.com reported that Kardashian and West turned to a love doctor to help heal their marriage. “They tried counseling a couple of years ago, and it essentially saved their marriage,” a source told the outlet. “They’re hoping lightning can strike twice.”

The insider added: “They have therapy sessions at least once a week where they each vent about their frustrations to an expert, who gives tips about how to open up and communicate better. The therapist is giving them suggestions to put the sizzle back in their sex life.”