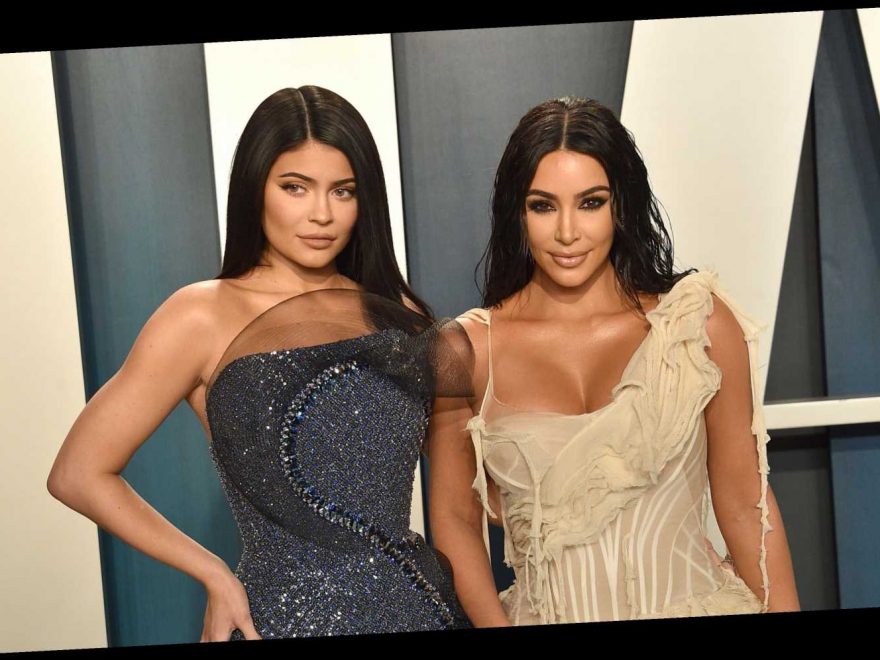 You know those days when you wear jeans that are just a little too snug that you can’t sit comfortably in them? Well, that has nothing on Kim Kardashian and Kylie Jenner’s Oscars dresses last night. While Kim and Kylie are used to wearing form-fitting looks and complicated gowns, these ones proved to be way more constricting than usual because they couldn’t even sit down in them.

During all the festivities, Kim took to Instagram to post some behind-the-scenes intel about how she managed to get from one place to the other last night. At one point, she shared a video revealing how her vintage Alexander McQueen gown, which was a Christmas gift from Kanye West, was so tight that she had to lay down in her car because she couldn’t even sit upright.

Kim Kardashian’s Oscars dress was so tight she couldn’t even sit in the car pic.twitter.com/BZSWJtjuac

In the video, she said, “I literally have to lay down in the car. I cannot sit up because my dress will rip or pop or something. But it’s worth it.”

And when Kylie posted her beaded Ralph and Russo look, she captioned it, “Couldn’t really sit in this but it was worth it.”

couldn’t really sit in this but it was worth it 😊

Before Kim headed to the Vanity Fair afterparty with Kylie, she spoke with E! News and told the reporter that she definitely enjoyed Eminem’s performance the most and that she’s getting ready to take the bar exam this summer. She also said she has a few more stops to make that night, so hopefully she was able to sit at some point.

Props to Kim and Kylie because, phew, I could not even imagine. I’ll just be over here adding the Skims Cozy Collection to my wishlist.