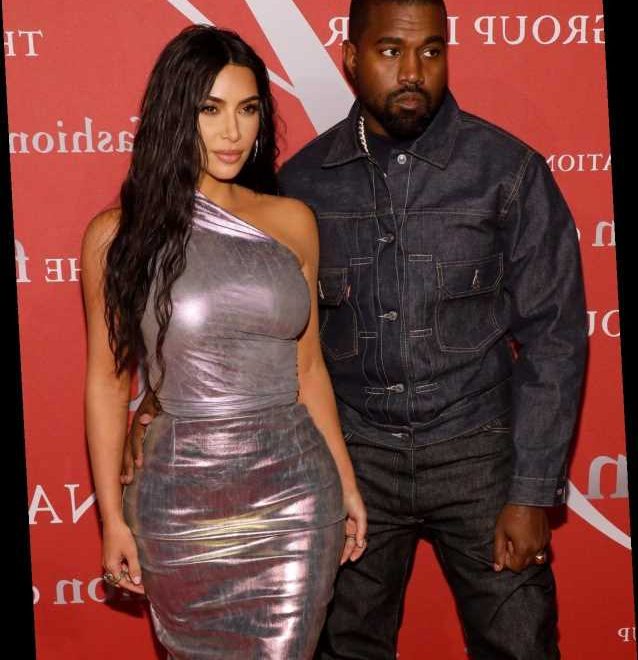 Kim Kardashian is known for her risqué photos and Kanye West for his provocative lyrics (and new gospel album), so, one might imagine the high-profile couple would be more liberal when it comes to raising their kids. But, as it turns out, these two lay down the law. Kim Kardashian and Kanye West’s parenting strategy is way more strict that you’d expect.

On Nov. 5, Kardashian stopped by The Real and opened up about raising her kids (6-year-old North, 3-year-old Saint, 22-month-old Chicago, 5-month-old baby Psalm) with West, who has become more conservative since becoming a born-again Christian. Kardashian attributed West’s newfound religious outlook on being a father.

"I obviously want to honor him and what he’s feeling," she said about finding a happy-medium with West. "And he’s been going through this life change and it’s mostly about the kids."

"The kids are getting older," she added. "He’s more cautious about what we have in the house. And we got rid of TVs in the kids’ rooms and removed makeup from North’s room."

In September 2019, Kardashian told E! she "kind of got in trouble" with West for allowing their 6-year-old to wear makeup, like the bold lip she donned in a 2018 holiday photo. West had "changed all the rules" and now fans know he was serious, having chucked the cosmetics out of North’s room.

Kardashian then told hosts Tamera Mowry, Jeannie Mai, Adrienne Bailon, and Loni Love that West’s parenting style is for the sake of their kids. "And he’s had this epiphany of being…a little bit more strict as a dad and being very forceful on the imagery that’s in the household and what they see. I actually agree with it," she said before adding, "But, I’m always going to be me. So, we had that discussion and that fight. I think, at the end of the day, that’s what marriage is."

Later on in the conversation, Kardashian shared more on how West’s faith has influenced his parenting style. "Just where he has gone in his life and maybe things that he did a year ago, he probably wouldn’t be doing today," she said. "And I love that beautiful journey as well and I think that’s a great example for our kids."

However, Kardashian made sure to drive home that it wasn’t always "Kanye’s way or the highway."

"But, you know, there’s also that fine line of staying firm and doing what you feel comfortable with. And I take a little bit of him and I hear what he’s saying and I totally compromise," she finished.

Marriage sounds like it is a lot of work, but Kardashian and West seem to have found a way to make it work for them and their beautiful family. Kimye fans love to see it.