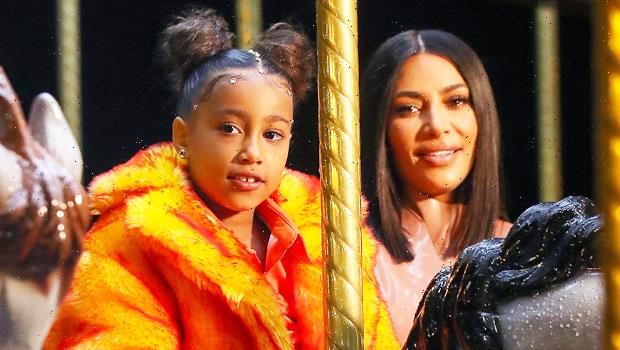 Kim Kardashian opened up about some of her parenting decisions in a recent ‘Mom Confessions’ video from ‘Bubble.’

Kids really do say some of the darnedest things, no matter who you are! Kim Kardashian, 40, opened up about the “meanest thing” that her oldest daughter North West, 8, has ever said to her in a clip from Bubble’s “Mom Confessions” posted on Tuesday October 12. The Keeping Up With The Kardashians star’s little one attempts to clap back at her mom are mostly insults directed at her interior design choices!

Among many questions about being a mother, one was the meanest thing that her kids have ever said, and Kim told the hilarious go-to insult that North has when the two butt heads. “Every time I get into some kind of disagreement with my daughter North. She thinks this is a dig to me, and she’ll say, ‘Your house is so ugly. It’s all white! Who lives like this?’ She just think it like gets to me, and it is kind of mean, because I like my house,” she said.

Throughout the video, Kim opened up about some of her other parenting moves, including a warning to new parents, which was really more of a comforting reassurance. “Everyone’s winging it. Just wing it! You’ll figure it out,” she said. She also opened up about her “biggest parenting fail,” which was letting her kids get their way too conveniently. “I give in too easily sometimes, and bribes. I’m guilty of a good bribe,” she said.

North West's Best Outfits Ever — Photos Of Her Stylish Looks 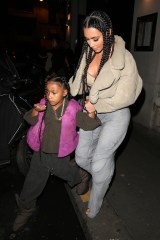 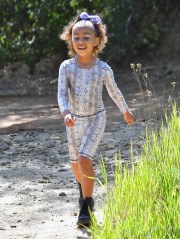 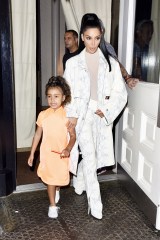 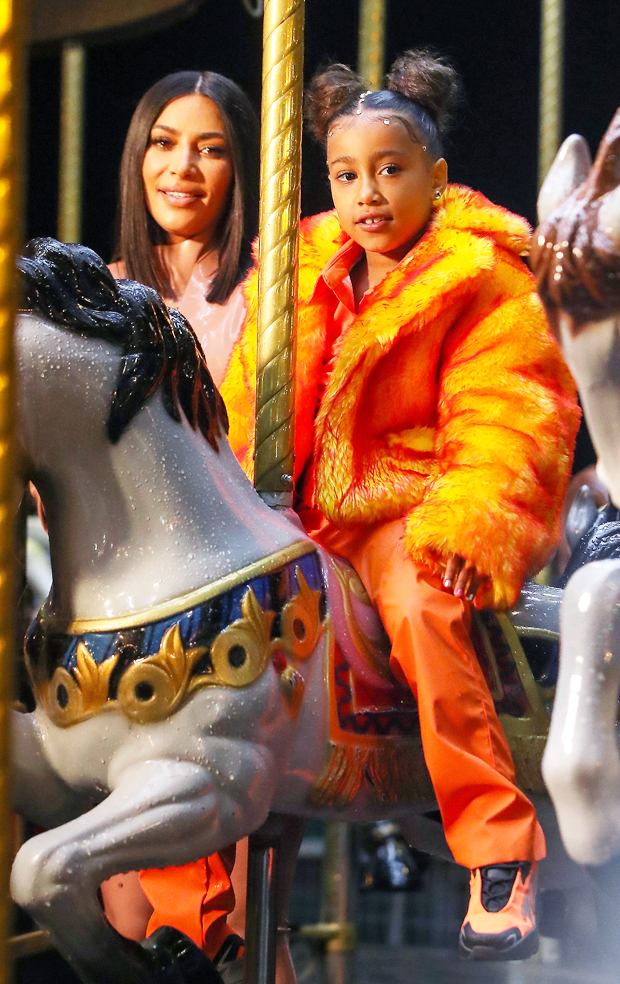 Some of Kim’s other confessions had to do with her kids’ love of makeup, and learning to play Roblox with her little ones. She also revealed that she tries to always be truthful with her kids, when asked about the worst lie she’s told the little ones. “I really try not to lie to my kids. I was doing that at the beginning, and to try to get them out of the house or to try to go into a playdate, and I just realized quickly that it wasn’t going to work for me, and I’d rather be honest with my kids,” she said.

Other than the sweet confessions, the KUWTK star did note that there is one quality her kids have that she just doesn’t connect with. “Every time my kids are playing with bugs or their fascination with spiders and loving spiders creeps me out on another level,” she said.