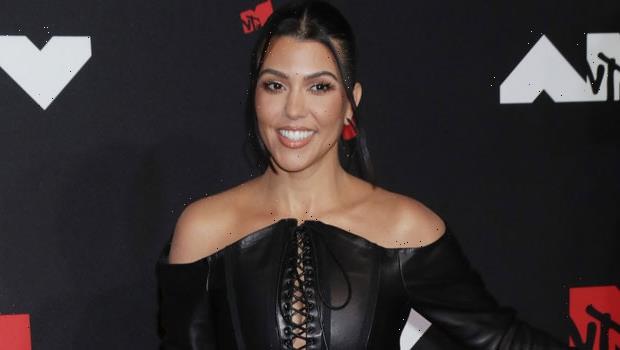 Kourtney Kardashian proved she’s ready for the spooky season as she gave fans a glimpse inside her Halloween decor filled home.

It’s officially October, which means Halloween is just around the corner — and Kourtney Kardashian is ready! The 42-year-old is in the spooky spirit, and took to Instagram to give fans a glimpse inside her very extensively decorated home. “‘Tis the season,” she captioned the October 1 post, which began with an image of larger-than-life skeletons placed in the backyard.

Kourt then shared a mirror selfie in a skeleton onesie, before showing off her elaborate table spread, featuring skulls, pumpkins, cobwebs, and candelabras. Another short clip showed the words “Men quake in fear!” on a large TV screen. It came just a few hours before her little sister Kylie Jenner also gave fans a peek at her October mood board!

The Kylie Cosmetics boss showed off her Halloween decor, along with a snap of herself baking cupcakes with daughter Stormi, 3. Her decorations included mini orange pumpkins, a fake spider on her coffee table, and figurines of witches. She also baked purple and orange cupcakes with baby Stormi, whose frosting-covered hands could be seen in one of the slides. 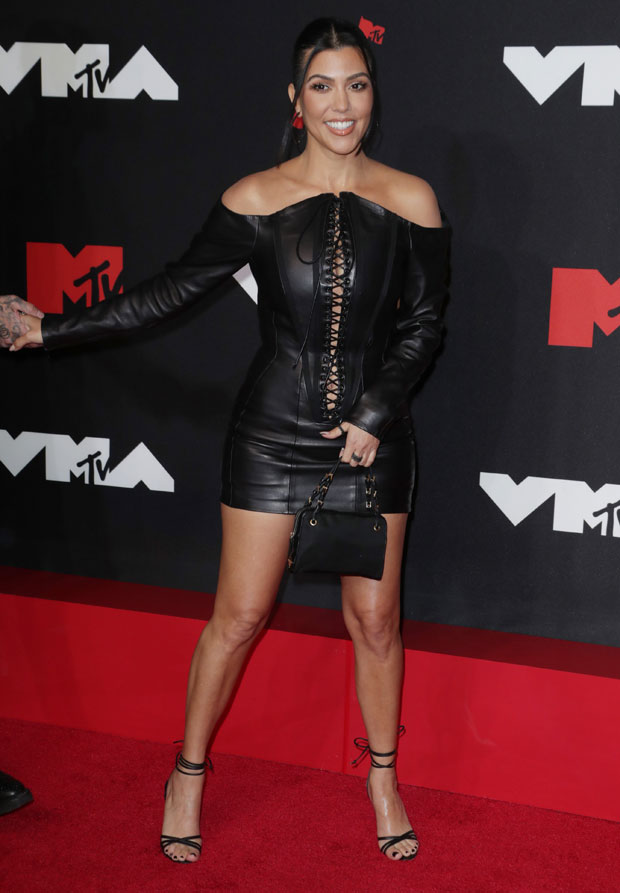 Fans of the Kardashians would know they love the spooky season, and it will be made all the more special this year given Kylie and her boyfriend Travis Scott are expecting their second child together. The cosmetics queen confirmed the exciting news on September 7 with a video that chronicled her pregnancy journey thus far, including taking a pregnancy test and revealing the happy news to mom, Kris Jenner.

Meanwhile, Kourt also has someone special in her life — new beau, Travis Barker. The longtime pals started dating earlier this year, and throughout their PDA-filled relationship, they’ve brought their blended family together. In May, the loved up duo took Kourt’s three kids, Mason Disick, 11, Penelope Disick, 9, and Reign Disick, 6, and Travis’ daughter Alabama and son Landon Barker, 17, to Disneyland. (Travis is also stepdad to Atiana, who is the daughter of his ex, Shanna Moakler).

A source previously told HollywoodLife that their children play a factor in the future of their relationship. “This Christmas and New Year is going to be a big deal for them and the entire family,” the insider explained. “Travis wants to gain the trust of Kourt’s kids and vice versa because he’d like to be engaged and married to her sooner than later.”