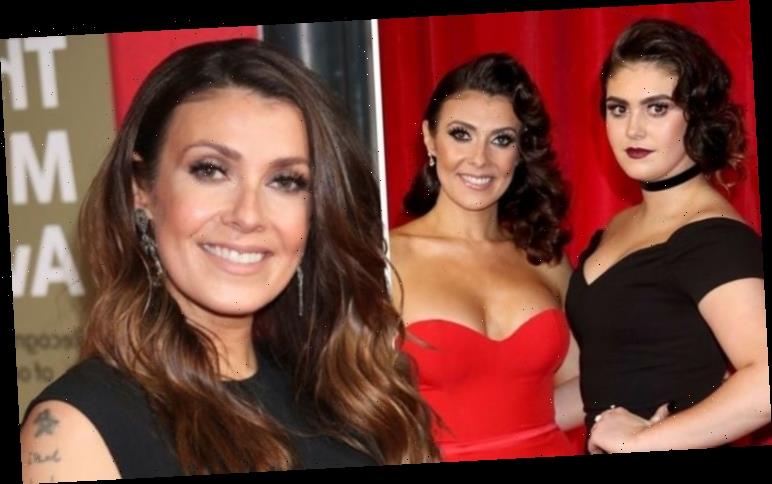 Kym Marsh is now perhaps best known for playing Michelle Connor on the long-running soap Coronation Street. However, she actually rose to fame in 2001 as part of the band Hear’Say after appearing on TV series Popstars. The singer-turned-actress currently presents as part of BBC One morning show, Morning Live alongside Gethin Jones, but what is known of the presenter’s family life?

Does Kym Marsha have a daughter?

Kym has three children, including daughters Emilie, 23, and Polly, nine as well as son David, 25.

She shares Emilie and her son David with ex-partner Dave Cunliffe and welcomed her youngest daughter Polly with her now ex-husband Jamie Lomas in 2011.

The Coronation Street actress has previously spoken of her close relationship with her children and often posts of them on her social media. 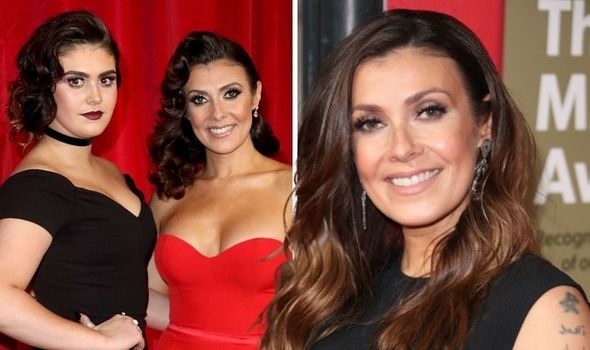 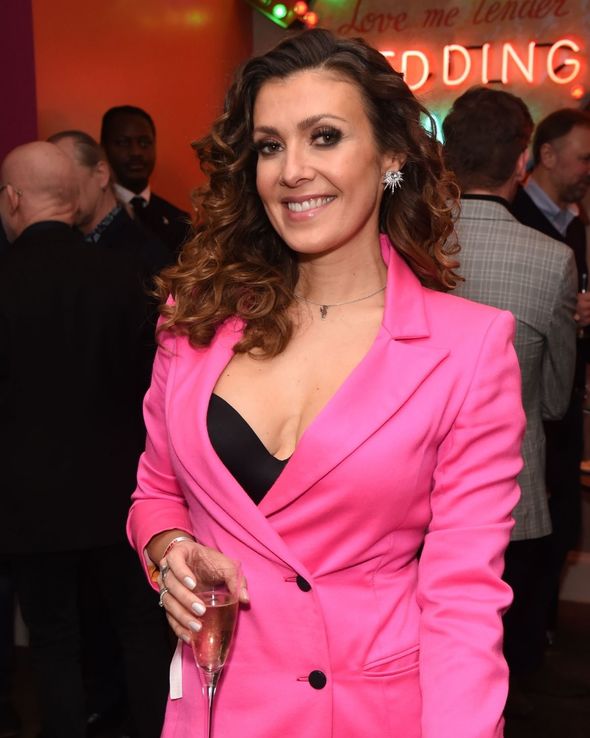 Last month Kym celebrated Emilie’s birthday in a post to her Instagram as she turned 23, saying: “23 years ago I was lucky enough to bring this absolute cracker into the world!

“Always such a funny, happy, confident and mischievous child, she had the ability to light up any room and make everyone in it fall in love with her! She still has that ability now.

“It has been an absolute pleasure to watch you grow and become the incredible woman you are today.

“You’ve not always been a walk in the park and being your mum at times was challenging! 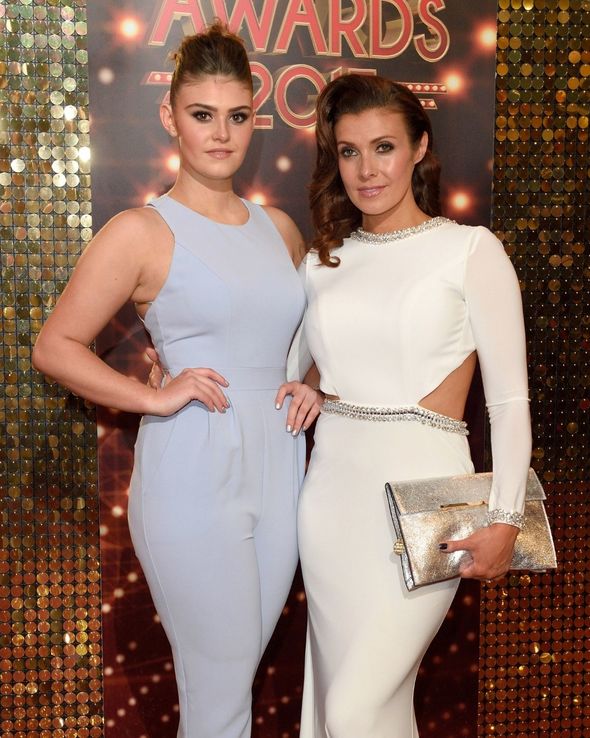 “But as you well know being a mummy IS challenging! You are beautiful, funny, generous and loyal and more talented than you will ever realise.

“You’re a wonderful mother, partner, sister and granddaughter and I’m so so proud to have you not only as my daughter but also as my friend.

“So today Emz we will all raise a glass to you! Happy birthday my beauty! Our lives are richer for having you in it!”

Kym and ex-partner David, a builder, got together in 1994 and quickly became engaged.

Kym then fell for fellow soap actor Jamie Lomas and the pair got married in September 2012, but split just 13 months later.

Last year the Hear’Say spoke out on her experience of single motherhood with her children, saying: “I’m in a relationship now but not with my kids’ dads and my partner lives away, so I don’t have a man around the house in that sense. 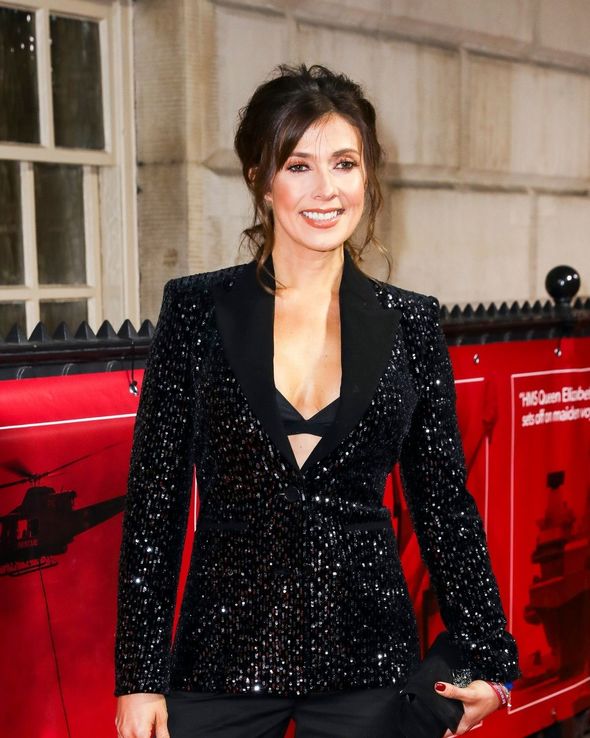 “It is easier as the kids get older, as you have less to do in terms of getting them ready, although I still cook for them all.”

She later spoke of how her eldest children Emilie and David often support her and Polly, adding: “But over the years, it has been hard.”

Morning Live will air from 9.15am on BBC One.