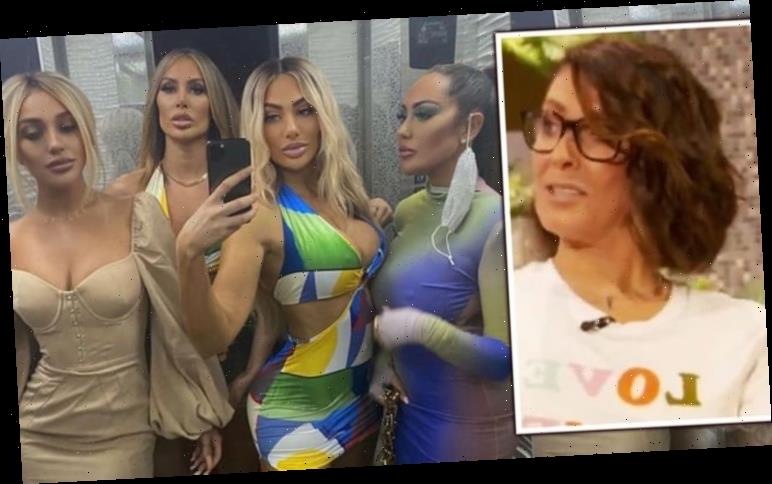 Kym Marsh, 44, has slammed influencers and celebrities alike who have jetted out to countries such as Dubai and Barbados, after the government announced they would be tightening restrictions in the UK to stop the spread of coronavirus. The Coronation Street star claimed that those who had been soaking up the sun in glamorous destinations did not appear to have been “social distancing”.

I personally would be putting off that trip

Kym said: “Lots of influencers seem to be going abroad.

“If you’ve got to travel for work then fair enough, but I personally would be putting off that trip and staying at home.”

The star noted that “every man and his dog” appeared to be in Dubai at the moment, at least according to pictures being shared on her Instagram feed. 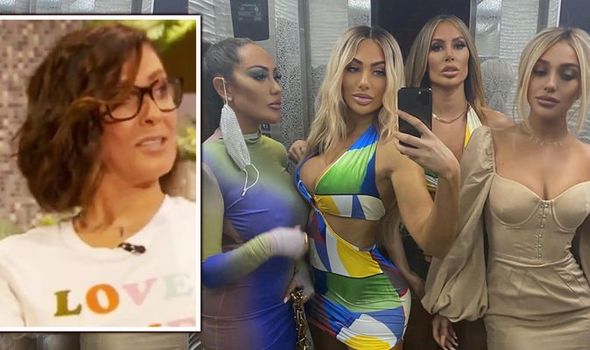 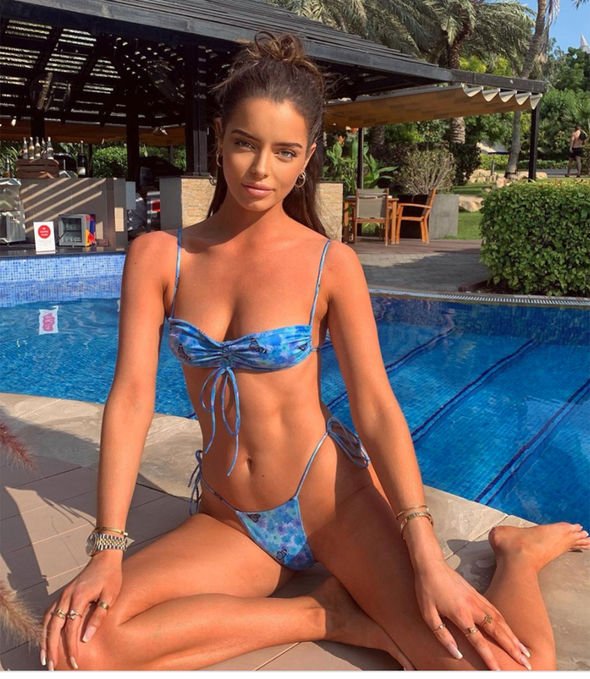 Expressing her concern at the potential for COVID to be transported back into the UK, Kym noted that the UK should now consider tougher flight restrictions.

The 44-year-old suggested in her column for OK! Magazine: “I think we should just shut the borders and none of us travel anywhere.”

Kym had been offered a work opportunity abroad before the third lockdown, but turned it down after carefully considering the risk factor.

Many public figures have been spotted enjoying a sunshine break on social media in recent weeks, with reality stars including Chloe Ferry, Georgia Steel and Maura Higgins all holidaying in Dubai, which they have described as work trips. 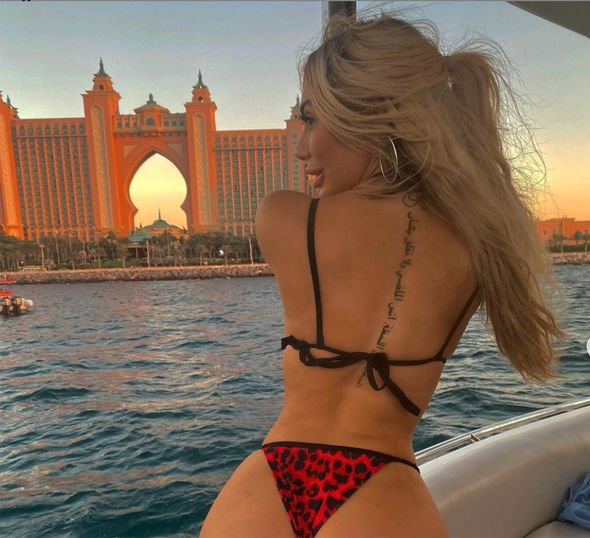 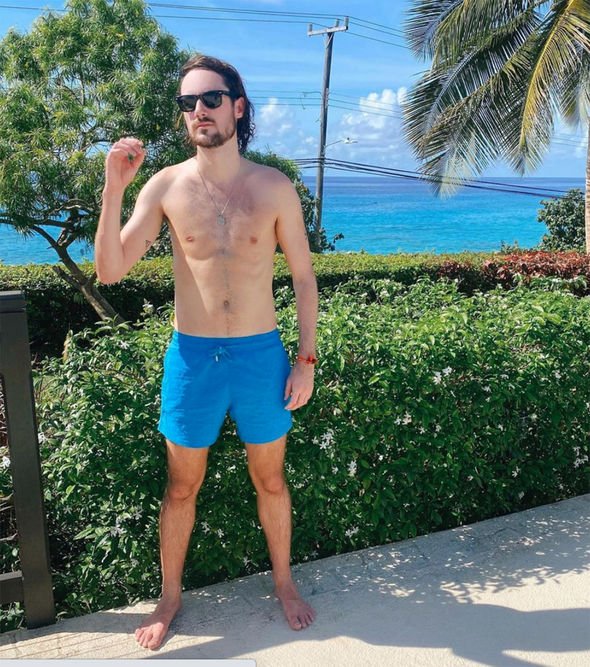 The current advice from the government’s website is to only travel if you are “legally permitted to do so”.

On return to the UK, it is mandatory to provide your contact details and to remain in self-isolation for 10 days.

From next week incoming passengers will be required to show evidence of a negative coronavirus test within 72 hours of departure.

It comes after Kym had revealed that her mum Pauline Marsh has struggled in recent months after she battled illness and struggled to book a doctors appointment due to coronavirus restrictions.

The actress explained her mum had been diagnosed with shingles, a viral infection that causes rashes to form, and as a result, had crippling backache.

Kym said: “My parents have been more ill during this pandemic than ever before.

“They’re usually active and in high spirits and everything has really affected them.

“My mum had shingles, which was diagnosed over the phone, and is now struggling to get a doctor’s appointment for horrendous back pain.

“The other day she cried to me and asked me, ‘What’s the point of being here?’

“It was heartbreaking to hear but I feel that’s how a lot of the older generation feel.

“They feel forgotten,” she added.