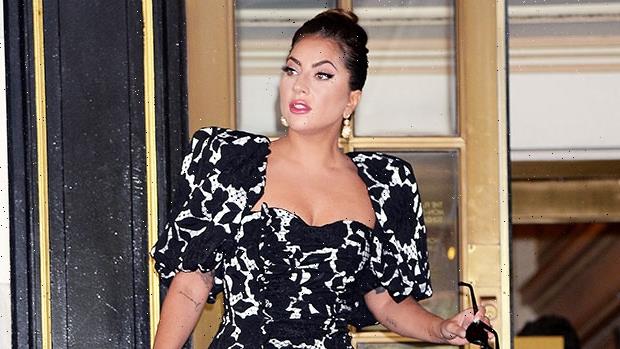 Ryan Fischer is asking fans for financial support amidst his cross-country van trip six months after he was shot caring for Lady Gaga’s two dogs.

Ryan Fischer is seeking help from others as he continues to heal emotionally from the incident that nearly cost him his life six months ago. Ryan — who was shot and left critically injured by an assailant who stole boss Lady Gaga‘s two dogs in February 2021 — recently launched a GoFundMe page and is asking for financial support to cover a new van purchase and travel expenses as he continues his six-month journey across America. “With no vehicle, apartment, and having run out of savings and surviving on donations from generous loved ones, I am humbly asking for your help,” he said in the fundraiser, which has raised over $4,800 of a $40,000 goal as of the time of publishing.

Ryan explained that his 1991 Ford Falcon rental broke down amidst his journey, which he commenced two months ago after recovering physically from the shooting. He is now in need of a new vehicle, and said he’s embarking on this expedition to find “communities that support the process of growing from trauma.” Ryan added, “for me, this includes retreat centers, trauma programs, queer healers, creatives and spiritual leaders.”

Ryan went on to say that while he know the donations are “not an easy thing to ask,” he has “started to realize sharing your vulnerability with others is exactly when radical change begins to occur for everyone involved.” He went on to conclude his message on the GoFundMe page by thanking the donators and telling them that he “can’t wait to see how the next step of this journey unfolds for us all.”

On Feb. 24, Ryan was shot in Hollywood while walking Gaga’s two dogs, Koji and Gustav. He was hospitalized for his injuries but recovered, and the canines were found and returned to the 35-year-old singer two days later, after a woman responded to a reward email the singer set up and brought them to the LAPD Olympic Station. Police later arrested five people in connection to the robbery and shooting: James Jackson, 18, Jaylin White, 19, Lafayette Whaley, 27, Harold White, 40, and Jennifer McBride, 50… the woman who returned the dogs. They have been charged with one count each of attempted murder and robbery. 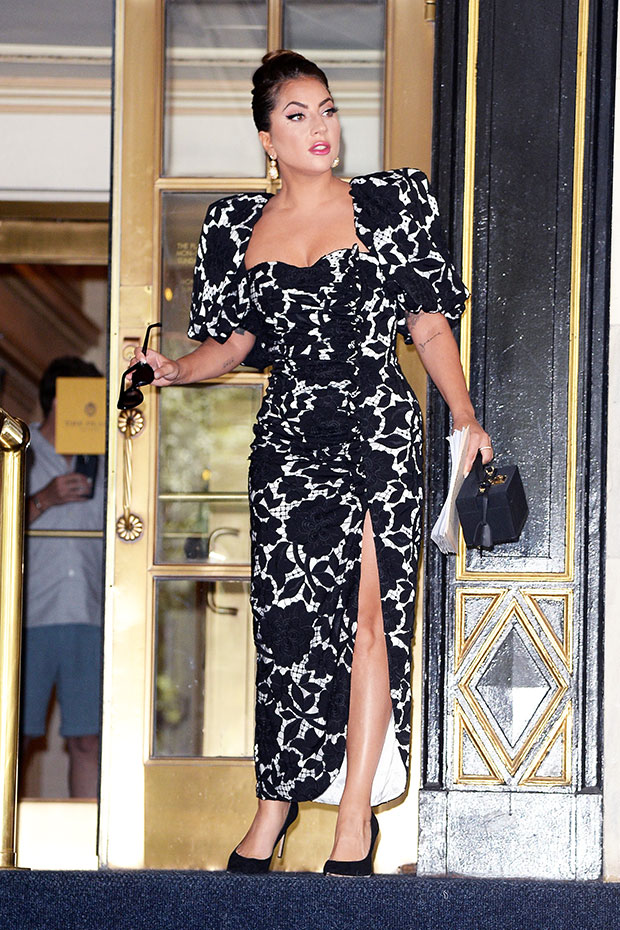 Three months after the dognapping, Ryan opened up in a candid Instagram posts about how he’s struggled to heal from the traumatic incident. “It’s a strange thing to be known for a trauma that I’m still healing from. People want to reach out, share in my pain for a moment, and then walk away, leaving me to relive it again,” he wrote. “It’s not intentional; it comes from a kindness and compassion that I welcome,” Ryan said, adding that he’s “humbled” by the outpouring of support.

Ryan also confessed in the post that he’s been feeling “without purpose” since the shooting. “Because I’m not yet in the proper headspace to care for dogs (whenever I perceive a dog is in danger I go on high alert and then break down and cry after), my purpose for the last ten years has suddenly vanished,” he wrote. Ryan then admitted that as he continues to heal, he is still unsure what comes next.