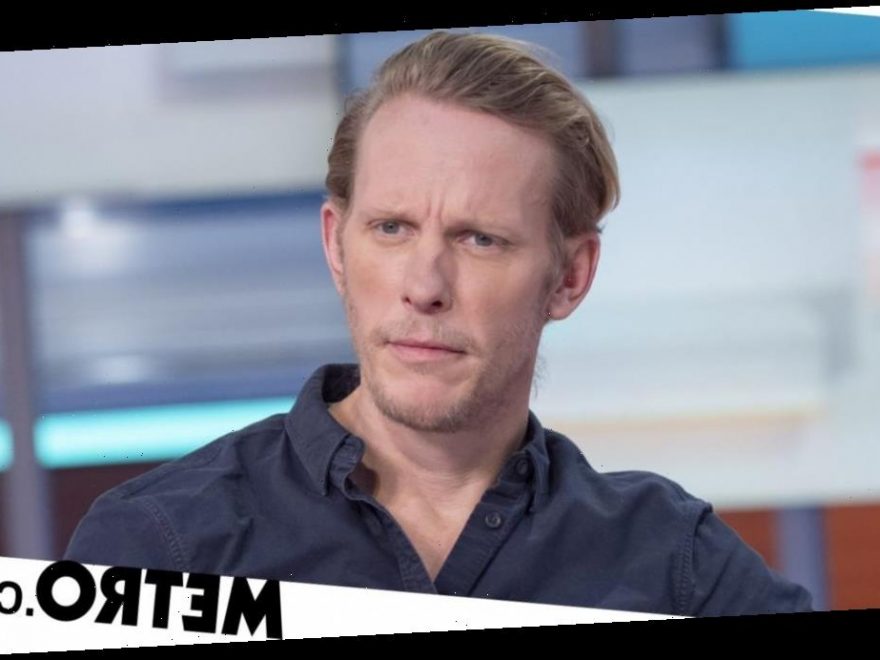 Laurence Fox has announced his plans to launch a new political party which has been described as the ‘UKIP for culture’.

The former Lewis actor is set to form the party, provisionally titled Reclaim, with hopes of joining the next General Election race.

According to The Telegraph, Laurence has already raised over £1 million from supporters, many of who are said to be former Tory donors.

His key aims for the party are to reform publicly-funded institutions, which may include the BBC, to ‘promote an open space’ for freedom of speech and to ‘celebrate our shared national history, cultural inheritance and global contribution’.

In a lengthy statement, Laurence explained: ‘Over many years it has become clear that our politicians have lost touch with the people they represent and govern.

‘Moreover, our public institutions now work to an agenda beyond their main purpose. Our modern United Kingdom was borne out of the respectful inclusion of so many individual voices.

‘It is steeped in the innate values of families and communities, diverse in the truest sense but united in the want and need to call this island home.’

Laurence, 42, went on to claim that people in the UK are ‘tired of being told that we represent the very thing we have, in history, stood together against’.

The TV star continued: ‘We are all privileged to be the custodians of our shared heritage. We can reclaim a respectful nation where all are included and none are ashamed to have somewhere to call home.’

According to Laurence, he’s been overwhelmed with the support he’s received from ‘those wishing to add their voices to this reclamation of our values’.

‘Our country is now in desperate need of a new political movement which promises to make our future a shared endeavour, not a divisive one. This is now my endeavour,’ he concluded.

The party’s official existence is subject to approval by the Electoral Commission and papers are due to be filed this week.

A Westminster source told the publication: ‘This is basically a Ukip for culture and is exactly what the Tory party should be frightened about.’

Laurence later confirmed his ambitious plans in a tweet and wrote: ‘We are going to change everything. We are going to do it with love, reason and understanding.’

The Foyle’s War star has sparked backlash in recent months with his polarising views on the Black Lives Matter movement, which he has shafted to promote the message All Lives Matter instead.