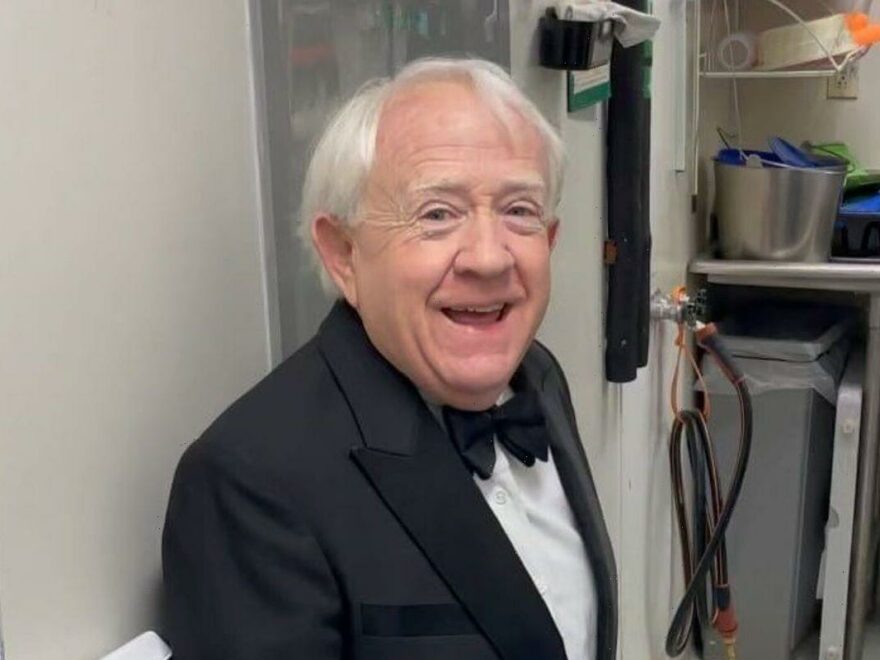 The ‘Will and Grace’ actor has sadly passed away at the age of 67 after the Emmy-winning star was recently involved in a fatal car accident in Los Angeles.

AceShowbiz –Leslie Jordan has died at the age of 67. The award-winning actor passed away following a car crash in Los Angeles on Monday morning, October 24.

“The world is definitely a much darker place today without the love and light of Leslie Jordan. Not only was he a mega talent and joy to work with, but he provided an emotional sanctuary to the nation at one of its most difficult times,” David Shaul, his agent, said in a statement.

“What he lacked in height he made up for in generosity and greatness as a son, brother, artist, comedian, partner and human being. Knowing that he has left the world at the height of both his professional and personal life is the only solace one can have today.”

The veteran actor – who was born and raised in Tennessee – was perhaps best known for starring in the hit TV comedy series “Will and Grace“. In 2006, he actually won the Emmy Award for Outstanding Guest Actor in a Comedy Series for his work on the show.

He also starred in films such as “Ski Patrol“, “Roadside Rode”, “[m=Southern Baptist Sissies“, and “The United States vs. Billie Holiday“.

Jordan even became a big hit on social media platforms in recent years, developing a sizeable following on TikTok amid the COVID-19 pandemic. His Instagram account also exploded in popularity, with the actor developing a following of more than five million people on the photo-sharing platform.

In 2021, Jordan released a gospel music album called “Company’s Comin” while he also appeared on “The Masked Singer” as a guest panellist.