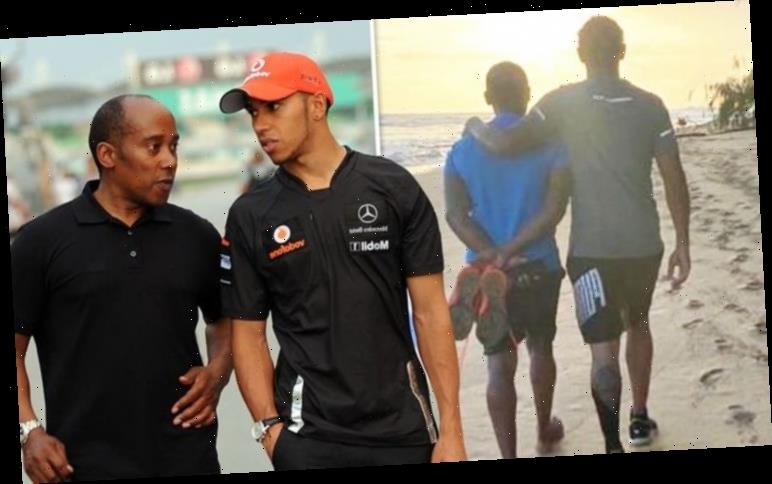 Formula One star Lewis Hamilton, 35, has shared a picture of himself and his father Anthony Hamilton, 54, spending quality time together on a beach. The professional racing driver told fans their first holiday together in a long time has brought him “so much happiness”.

Lewis was seen placing his arm on his dad’s shoulder as they strolled along a beach.

In view of his 14 million Instagram followers, he wrote: “Our journey hasn’t been an easy one, we’ve faced so many obstacles as individuals but also as a family.

“My dad and I haven’t had the easiest of relationships.

“He worked so hard to create an opportunity for us as a family and because of him I am where I am today.” 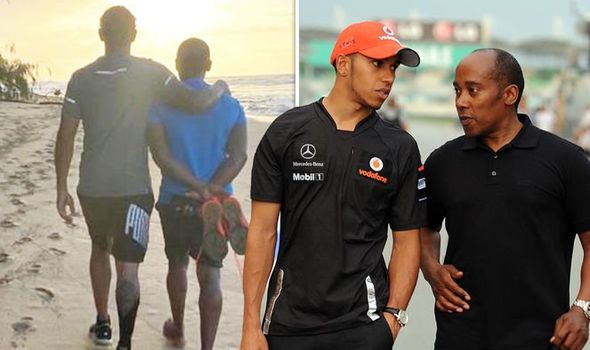 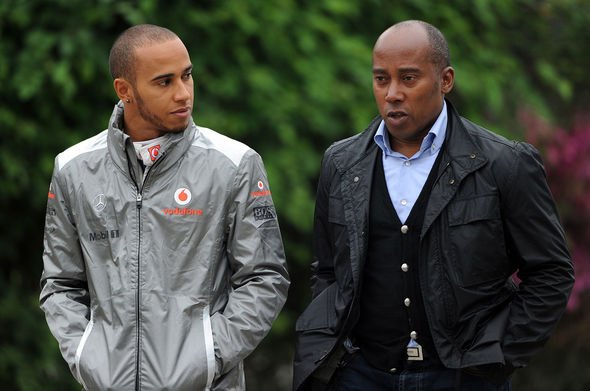 The racing driver went on to say the pair “lost sight” of their relationship while striving to succeed in their separate lives.

“Over time, we lost that father son bond and it has been something we have both wanted back for so long,” he added.

The Formula 1 star went on to tell fans he had grown closer to his dad over the past couple of years.

He added how he had asked his dad to come and visit him to spend time together. 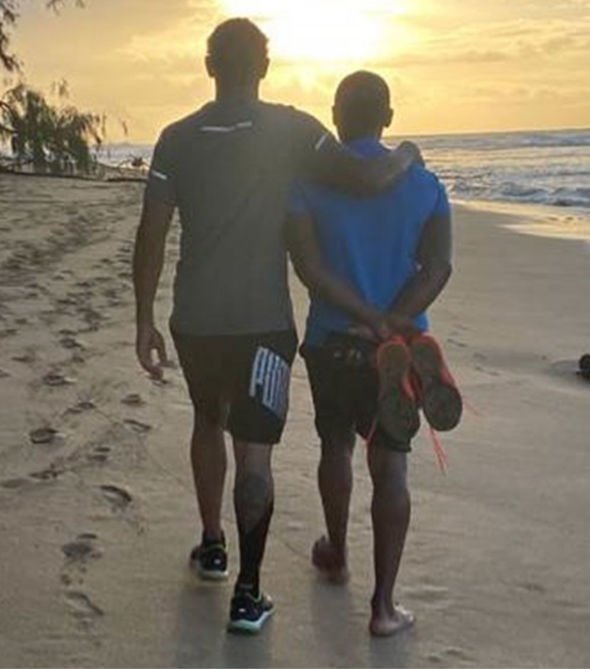 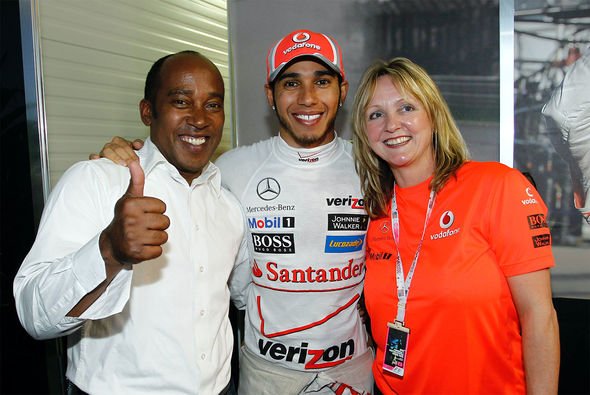 He continued: “We hadn’t done this before so to finally get to spend quality time with him has brought me so much happiness.

“Family is the most important thing in the world.

“You can’t chose your family but you can make it work with them no matter your differences, they are the ones that will be there when you have nothing.”(sic)

Lewis and Anthony fell out after the former asked his dad to step down as his manager back in 2010.

At the time, he told the Daily Mail: “It was me who initiated the break.

“He’s got other things to focus on, but I don’t want my dad to be my manager any more. I will at some stage have a new manager, but I am in no rush.”

Anthony shared his thoughts about parting ways with his son back in 2012.

He told The Mirror: “Lewis was right to go his own way.

“And I can honestly say we have both become better people for it. It had to happen at some stage.

“One would have had to say to the other, ‘I’m leaving you’. And it wasn’t ­going to be me. I was so focused.

“I couldn’t think about anything ­except Lewis’s career.”