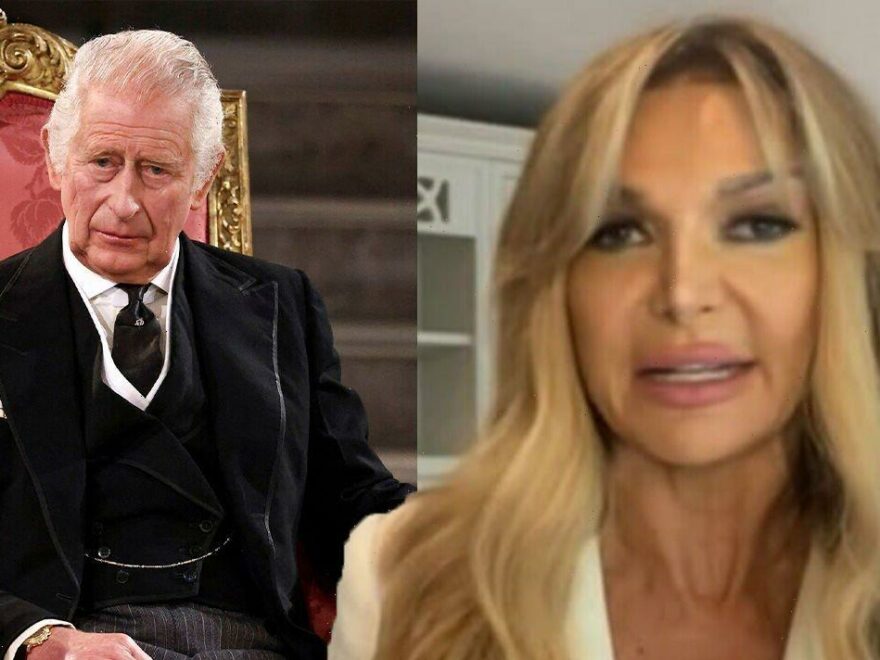 Lizzie Cundy, 54, has praised King Charles III in an exclusive interview with Express.co.uk as he is left to “grieve in public” due to his full schedule since his accession. The TV personality said she “takes her hat off” to the new King as he tries to settle into his new role after losing his mother, Queen Elizabeth II.

“Charles hasn’t stopped since the Queen passed away and they have a full schedule, leaving them having to grieve in public.

“Me for one, I just take my hat off to him. He’s in his 70s and he has such a schedule that’s enough for anyone, let alone for a 73-year-old who just lost his mother.

She continued: “Having to grieve in public can’t be easy. 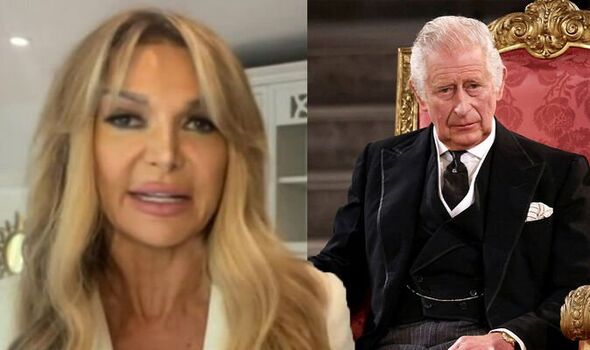 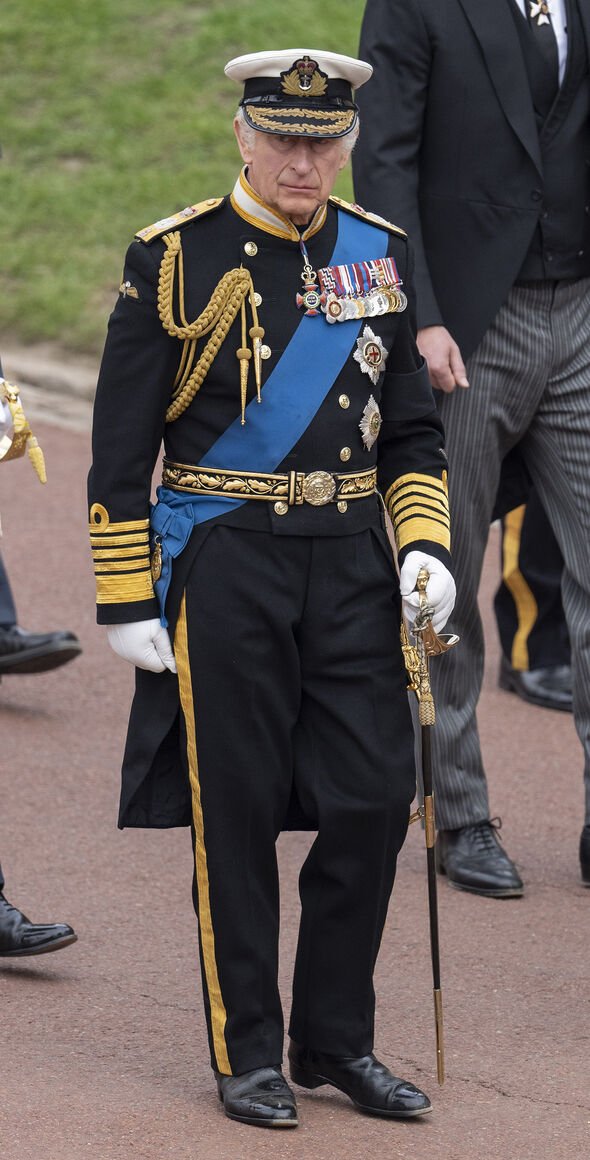 “And I know they say well he’s been well prepared for this all his life but you can never be prepared, it’s tough.

“He’s still human and they are still a family!”

Lizzie recently shared her view on the controversy surrounding This Morning’s Phillip Schofield and Holly Willoughby.

The TV duo has come under fire for “skipping the queue” to see the Queen lying-in-state, while other celebrities including David Beckham queued. 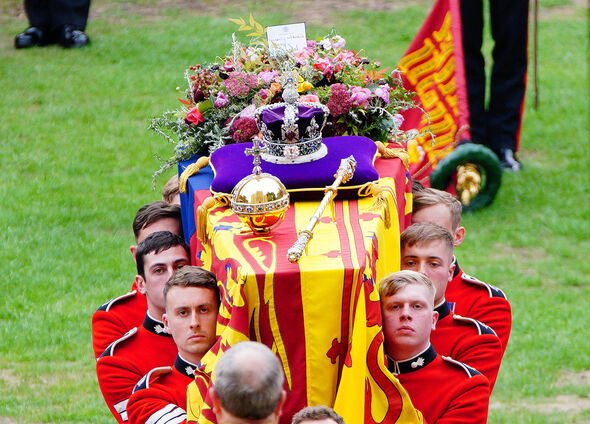 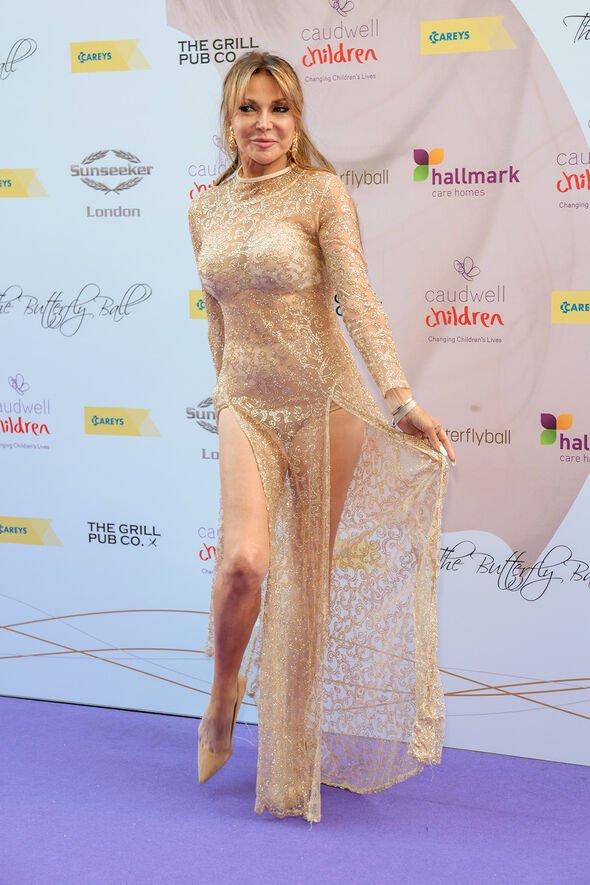 Appearing on TalkTV beside James Whale, the pair debated the incident, as he asked about Phillip.

Lizzie said: “I think whoever you are, an MP, a celebrity pushing in, it’s not Stringfellows, it’s not a nightclub where you go ‘Oh my gosh, I’ve got a VIP pass where I can bring four mates in.

“This is to give respect to our Queen, I’m not happy with anyone pushing in.”

James added: “I think Holly and Phil should be absolutely ashamed of themselves because they’re young and fit.

“I think it’s appalling, what are they? TV presenters?”

Lizzie added: “You’re talking about security, David Beckham is probably one of the most famous people on the planet, he queued.

“I thought that was so good, why can’t Theresa May queue like the rest of us, get at the back of the line, get with everyone else.”

Lizzie defended her pal once again but added “everyone should have to queue”.

Lizzie is currently a patron for Victoria’s Promise, a charity empowering young women and their families through cancer and beyond.

The charity was founded in the name of Victoria, a young lady who died in January 2014.

Speaking about Victoria’s Promise and the Promise Bears, Lizzie said: “Victoria always loved bears and this is just a wonderful, lovely way to fund the sort of vital services that Victoria’s Promise gives to those supporting other girls going through cancer.”

To find out more information and buy a promise bear NFT visit https://www.victoriaspromise.org/