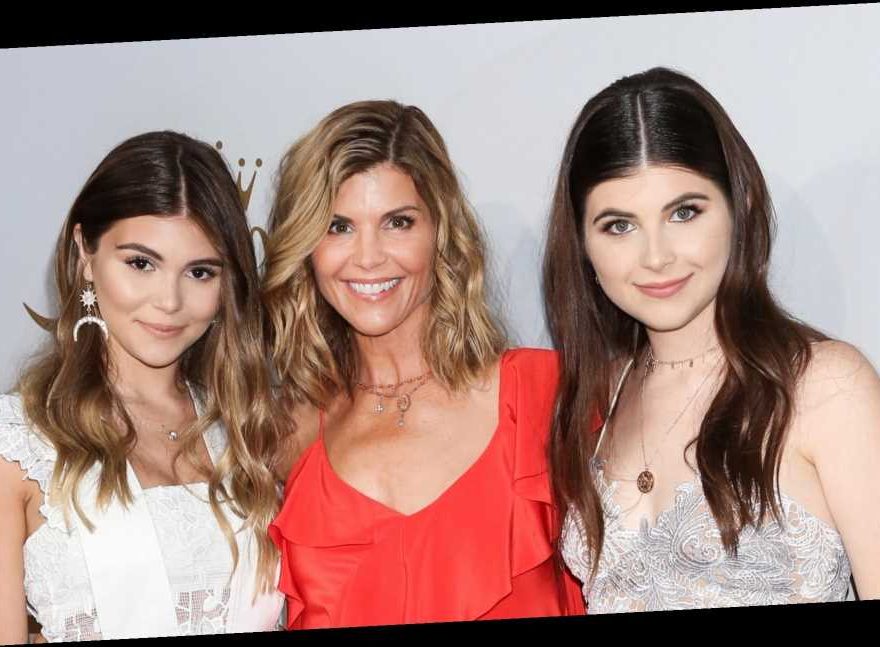 Lori Loughlin's daughters have reportedly had a difficult time coping with her prison sentence.

Nearly a month after the former Full House star reported to the Federal Correctional Institution in Dublin, Calif., a source is speaking out to People on the effect it's had on her two daughters, Olivia Jade and Isabella Rose Giannulli.

"It's just a nightmare for them," the source said. "They were very upset when they said goodbye to Lori. But to have both of their parents now in prison at the same time is very upsetting."

Their father, Mossimo Giannulli, reported to federal prison in Lompoc, near Santa Barbara, on Nov. 19. He will serve five months on two fraud charges, while Loughlin will serve two months for conspiracy to commit wire and mail fraud.

"They are beyond worried," the source said of Olivia and Isabella. "They can't wait to have their mom home in December, though. They try to focus on this."

All of this tracks with what a source told E! News last month — that the Giannulli daughters were "very distraught" that their mother is serving time and that the upcoming holiday season will be "very different."

"The girls were there saying their goodbyes before Lori headed off. It was a big moment for their family and everyone was very upset. Although the girls knew it was coming and have had time to prepare, it's still devastating to see their mom go," the source said at the time. "Both Olivia and Bella are very distraught over it. They are grateful it is for only two months but are anxious knowing they will have a very different and hard holiday season this year."