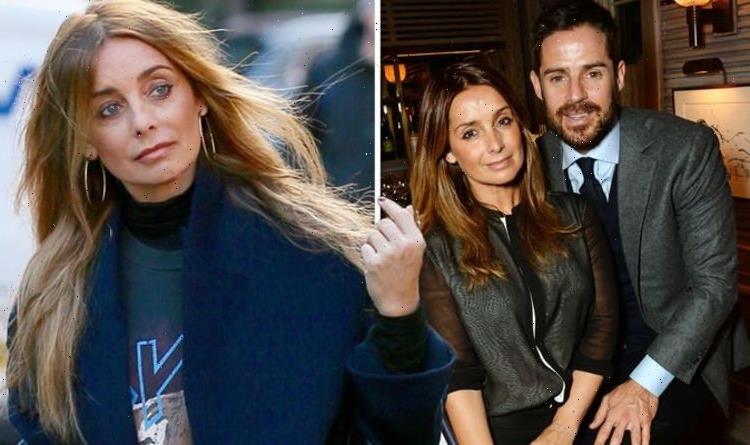 Louise Redknapp stuns as she prepares for a photoshoot

Louise Redknapp spoke candidly about her marriage ending in a new interview. It comes after her ex-husband Jamie Redknapp married his pregnant Swedish model Frida Andersson.

The singer, 47, addressed being so honest about the couple’s break-up and added she has “no regrets”.

Louise had previously shared that she wished she had thought things through before the former couple’s divorce.

In a new interview, the former Eternal bandmate stood by her decision to be candid with the public.

Reflecting on her decision to share her feelings in interviews and her book You’ve Got This: And Other Things I Wish I Had Known, she admitted having no regrets.

“I’m good with what I said,” she told The Sun’s Fabulous magazine. “I think you have to be honest, otherwise just don’t do it.”

She went on: “And it was all about me, not anyone else. Some people love it, some people hate it. I didn’t say anything that I haven’t said in my songs in a roundabout way.

“I don’t regret anything. We don’t always get it right in life – especially me.

“We all need to sit down and take stock a little bit. I found it hard being so personal, because I try to keep myself away from the glare as much as possible.”

Elsewhere in the interview, Louise said that she tries to “take each day as it comes” and has “no expectations in life”.

The singer, who shares sons Charley, 18, and Beau, 13, with Jamie admitted the pair are desperate for their mum to start dating again.

Louise has remained single following her divorce from the football pundit in 2017.

She explained that it has been difficult to get back on the dating scene as she has a busy work schedule.

“Oh yeah, they always say: ‘When are you going to [date]?’ Dating just takes time,” she told the same publication.

“I do eight shows in five days [Louise is currently in 9 To 5: The Musical] and on my days off, going out and having a social life is not my priority.

“It’s being a mum and stocking up the fridge. All my boys care about is me being happy – whatever that is.”

The star is currently starring as Violet Newstead in West End musical 9 to 5.

Jamie and Louise split after 19 years of marriage following the latter’s stint on Strictly Come Dancing.

The former couple officially divorced in 2018, with Jamie moving on with his new wife Frida.

Louise’s candid chat comes weeks after she was said to be “shocked” at Jamie’s decision to marry Frida.

“Louise was quite shocked, she only found out very recently. They kept it very under wraps, nobody even knew they were engaged,” a source told OK! Magazine.