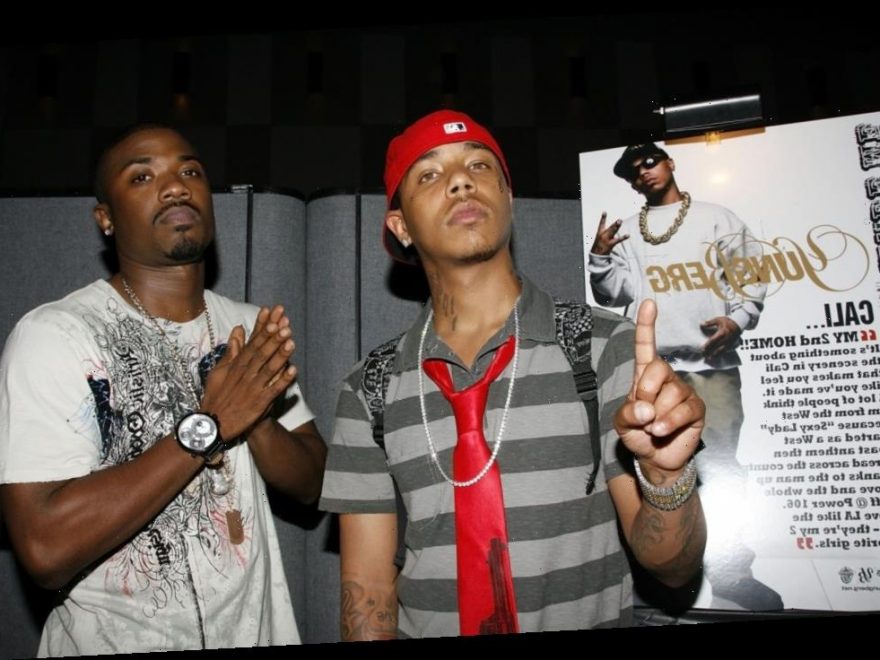 The reunion special for the first episode saw a huge blow-up between Ray J, Princess Love, and Teairra Mari. It also included a big revelation that Yung Berg (who now primarily goes by the name Hitmaka) made when it came to his relationship with Mari.

In a new interview, rapper and producer Hitmaka talked about that moment from the reunion and why he chose to make the reveal at that specific time.

A major storyline in the first season was the fact that Ray J was caught in a love triangle with Mari, who he had been with previously for some time, and Love. The triangle and the aftermath pretty much lasted the entire season and ended with Ray J ultimately ending up with Love.

At the finale, Hitmaka added fuel to the fire by saying that he had a sexual relationship with Mari.

At the moment, Ray J is currently married to Love though both of them have filed for divorce on different occasions.

What Hitmaka says about the motivation behind that moment

In an interview for REVOLT TV’s Drink Champs, Hitmaka says that he only brought up the fact that he had been with Ray J because Ray J insisted that he do so because he wanted to smooth things over with Love.

“Basically, me and Ray J was really cool and we had created a lot of history as well with that record,” he said. “And we got on the show and Ray was having turmoil with his girl Princess at the time, and then Ray ended up doubling back and dealing with Teairra Mari… Ray was calling my phone, Wack 100, all these other n****s…and kind of like threatening me, pressing me a little over his chick, over Teairra Mari.”

He continued, “But, she was setting it up the whole time, going back and I’m like, ‘Bro, why you pressing me, like, she just sucked my d**k, bro. I ain’t go that crazy and he was like, ‘Oh for real? That’s perfect ‘cause I wanna get back with Princess, and at the end of the season, I kind [of] left with Teairra. So, on the reunion, you gotta tell ‘em she gave you top, so everything will make sense.’”

Neither Mari or Ray J have responded to what he said on the podcast.