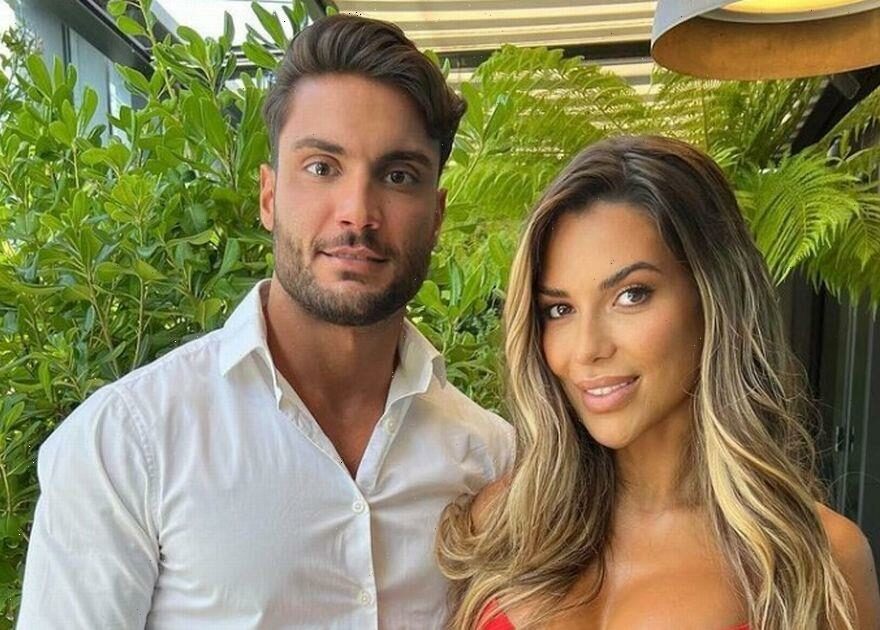 Love Island'sDavide Sanclimentihas broken his silence after he was spotted getting into a taxi with two women whilst his girlfriendEkin-Su Cülcüloğluis in LA.

The 27 year old Italian hunk, who won Love Island 2022 with Ekin-Su, 28, hasn't addressed the incident directly, however, he has now returned to Instagram.

He took to Instagram to repost a snap of himself with fellow Love Islander Jacques O'Neill, 23, as they attended the KSI v Swarmz and KSI v Pineda fights at the O2 Arena over the weekend.

Prior to his Instagram story with Jacques, Davide reposted a media story by E News! which said that he and Ekin-Su had won a prize for Memorable TV moment.

In footage obtained byThe Sun, the 27 year old appeared to be joined by a pal as they got into a taxi with two women after watching the fights on Sunday evening.

According to reports, Davide was spotted chatting and laughing with the duo as they departed the venue before sharing a cab together.

Ekin-Su is currently in LA working on a secret project, and she's been documenting her time on Instagram.

Some Love Island fans, who were present at the fight, have leapt to Davide's defence on Reddit, stating that all was not what it seemed with Davide, his pal and the two women in the taxi.

One fan, who claimed to have been there, wrote: “GUYS IT WAS AFTER THE KSI FIGHT I WAS THERE me and my friend watched him he was with a group of ppl but there was only room for 4.”

She continued: “The others (a couple of guys and girls) got a different one!”

Another girl posted a video of Davide standing with the two girls and a larger group to Tik Tok, as she wrote: “I took these coming from the ksi fight. tbf there was more girls than guys (like 2 or 3 guys and 5 girls), but they got a taxi that could only fit 4 so the others got another.”

Davide's girlfriend Ekin-Su didn't seem to be letting the headlines bother her as she posted on her Instagram stories during her time in LA, letting her followers know she was enjoying a late-night gym session.

In her Insta story, Ekin-Su said: "Okay so I'm actually crazy because I've just got to the gym in the hotel and it's night time.

"No one is in here apart from me and maybe a maintenance guy. I'm going to do a workout, interesting."

She added: "I'm absolutely nuts guys, actually crazy. Who the hell comes to gym at night?"