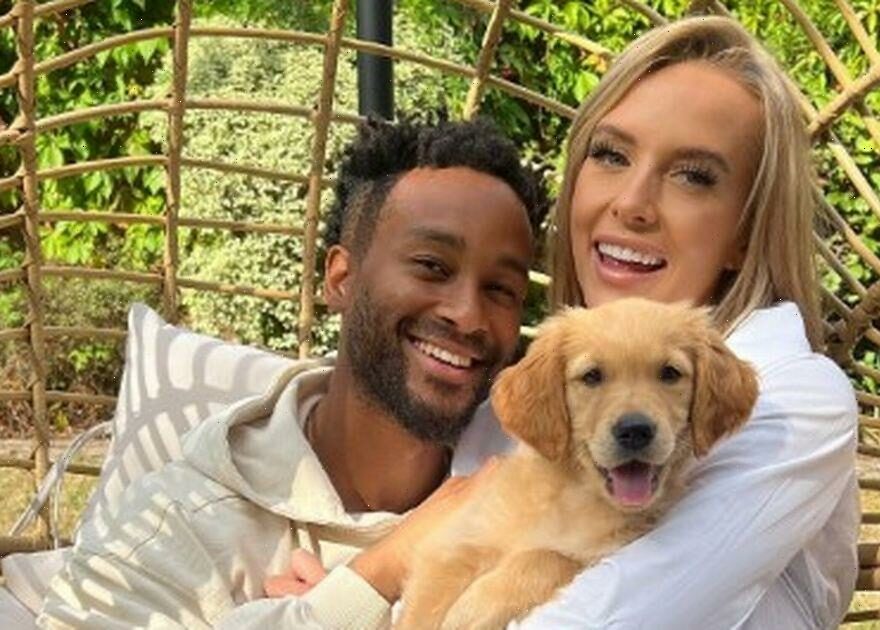 Faye Winter has spoken out about her fears of ahead of attending this year’sNational Television Awardswithout boyfriendTeddy Soares by her side.

The Love Island star said that going to Thursday night's glitzy NTAs ceremony in London without Teddy will feel like going without her "right leg, arm and confidence".

Fayehas previously opened up about her secret struggle of being an influencer, revealing in candid social media posts how Teddy had flown abroad for a lengthy trip, leaving her in tears.

It has been reported that Teddy jetted off to film Channel 4's Celebrity SAS: Who Dares Wins.

Faye confirmed on social media this week that he is back from his trip and resting up. And, in an Instagram story, she revealed her terror at attending the NTAs solo this year.

Responding to a fan’s question during a ‘catch up’ Q&A session – which asked “Feddy at NTAs?” – she replied: “It will be me doing it for the both of us as my darling is resting up. I’m terrified but I will try and do @teddy_soares proud.

“I’ve never done anything like this without him and I feel like I will be without my right leg, arm and confidence.”

The reality stars welcomed a new addition to their family recently – in the form of an adorable puppy called Bonnie.

But Faye has also recently come clean about her struggles with living her life online. Cuddling her new pooch on a Devon beach, she told of her worries that the ‘real her’ is not what fans want to see.

She wrote: "I want you to know that we all feel like we don’t fit in at times and we have to stop trying to compare ourselves to others, as you all know I’ve been really struggling with social, with the thought of constantly having new outfits and being in fancy places to try and keep up my engagement when that’s really not me as a person but worried that’s what everyone wants to see.

"Me as a person would rather be at home with my loved ones and pups or at the local pub. This is what makes me happiest and as I’m not your standard 'influencer' this makes me feel like I’m failing, not only myself but you all that have followed and been on my journey with me."

She added: "I want to let you see my life but worry it’s not what you want to see from me.”