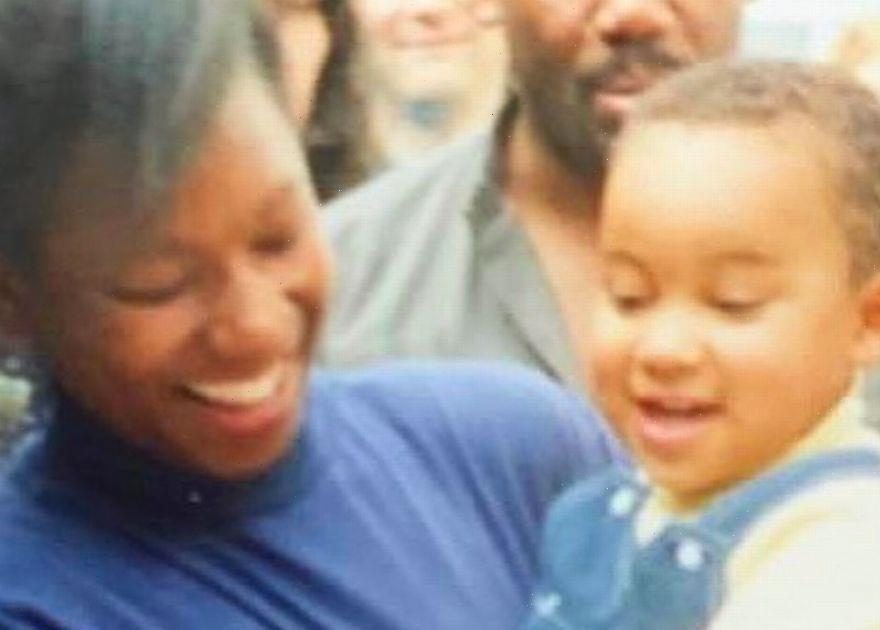 Josh Denzel has opened up on the passing of his mum, who died after a battle with cancer when he was in year 11 and preparing to take exams.

The 30 year old has discussed how he juggled grieving his mum with studying for his GCSEs and looking after his younger sister.

Speaking on the podcast Prevayl: Better Begins Here, the former Love Island star told host Adam Crofts about impact his mum's death had on him.

He explained: "I had a normal childhood. But then my mum got cancer in the final months of year 11 and she passed away two weeks before my GCSEs.

"You have to grow up fast and I had to look after my sister who was three years younger than me, cooking her tea because my dad was at work."

Josh continued: "So, from that moment it was like, right. Can I manage the school side of things? Can I come home and make my sister tea, can I deal with this?

"I guess, emotionally, you learn to block out a lot of nonsense."

He went on to explain how CBBC hosts such as Reggie Yates and Lizo Mzimba inspired him to work in television from a young age.

"I remember I was watching CBBC. Reggie Yates and Fearne Cotton were on a trip around America. I was watching it and I was like, 'That's what I want to do," he said.

"For me, Reggie Yates was the one person who I looked up to, you know, I was 11 at this point.

"He’s a mixed-race guy, he's young, he's cool. He's driving a Mustang around America. I watched. And I was like, nah, that's it.

"I used to watch Newsround. Lizo used to present, and I used to look at him and be like, wow, this man is like the most knowledgeable cat in the world."

Josh touched on his mum's passing when he turned 30 back in June, sharing a photo of her holding him on Instagram.

He wrote: "Mumma I made it 30 Years Young today! Feeling extremley blessed, blessed to have the extraordinary friends and family that supported me through the hard times and help me celebrate the good times.

"Love you lot more than you know. My twenties were some of the best years of my life, let’s hope my thirties can compete."

For the latest updates on Josh and other Love Island stars, sign up to OK!'s daily newsletter.