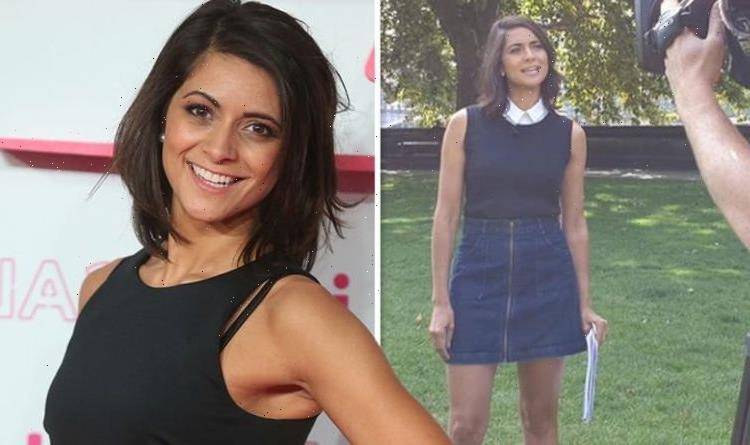 Lucy Verasamy stuns in a sparkly ensemble for weather forecast

It comes after she filmed an interview series with one of the UK’s biggest high street brands.

The 40-year-old took to her Instagram and could be seen meeting with British farmers and growers to discuss their process, in collaboration with Marks and Spencer.

The promotional series sees Lucy investigate the British farming industry and shares details behind our produce.

In view of her 146,000 followers, the ITV weather forecaster accompanied the post with a photo of where she could be seen chatting with a farmer. 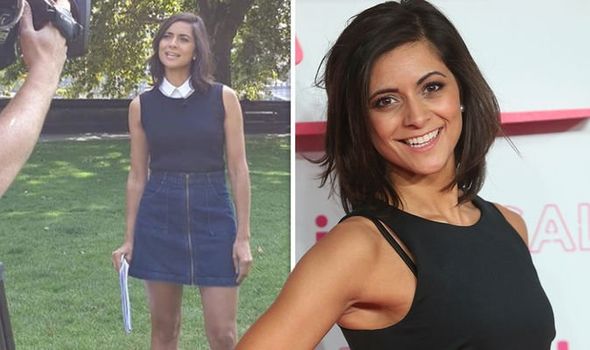 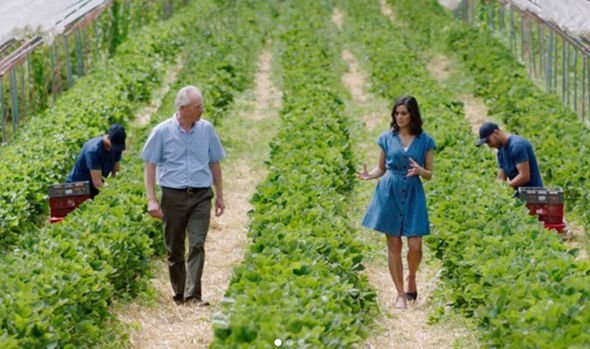 Lucy sported a chic blue summer dress with a belted waist complete with a button-up.

The tea dress showcased her slender physique as the meteorologist flashed her toned legs.

Lucy teamed her stylish look with her sandals as she explored an indoor greenhouse in the countryside.

She captioned the post: “Over the next few weeks I’ll be lucky enough to meet some farmers & growers across the UK – and rustle up some recipes in the process. Great team behind this.” 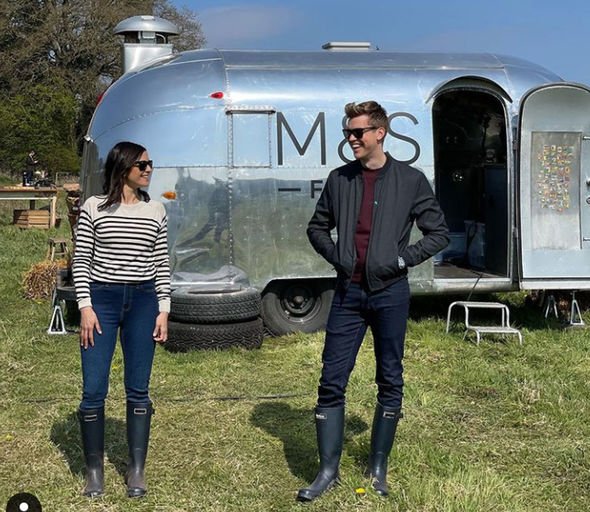 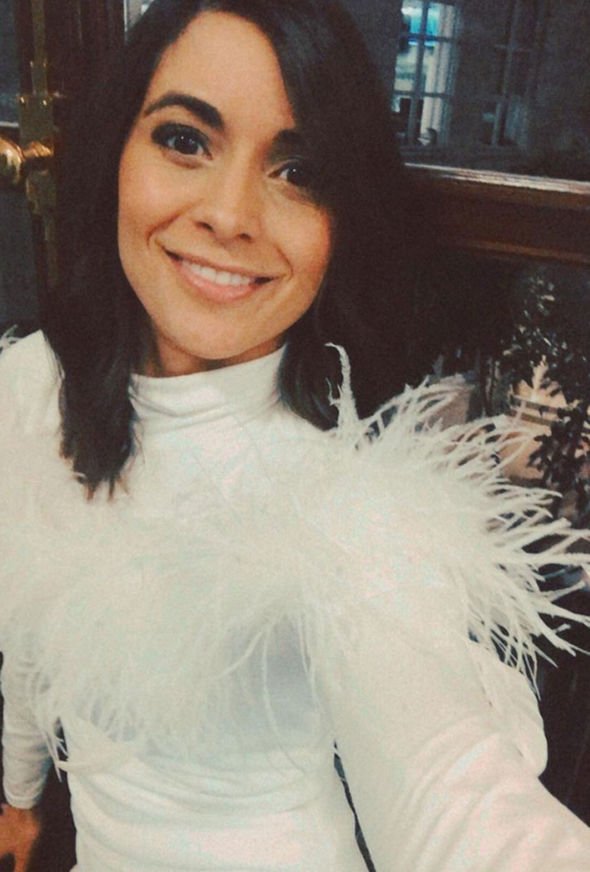 Another social media user penned: “Congratulations Lucy, you were really good in the last series for M&S, I hope it goes well. Take care.”

“Lucy on TV more is always something to brighten my day,” a fourth quipped.

Nineteen ads are to air over four months across ITV, Channel 4 and YouTube, each introduced by ITV weather presenter Lucy.

The series previously aired in 2019 with the meteorologist at the helm.

Lucy is also working alongside Chris Baber and recently shared an update on the series.

Sharing a candid snap of the duo, the ITV weather favourite penned: “Out of towners.

“I don’t know what I’ve missed more – blue skies or getting back out to the countryside.”

Lucy is a regular weather forecaster on ITV and has also featured on Good Morning Britain.