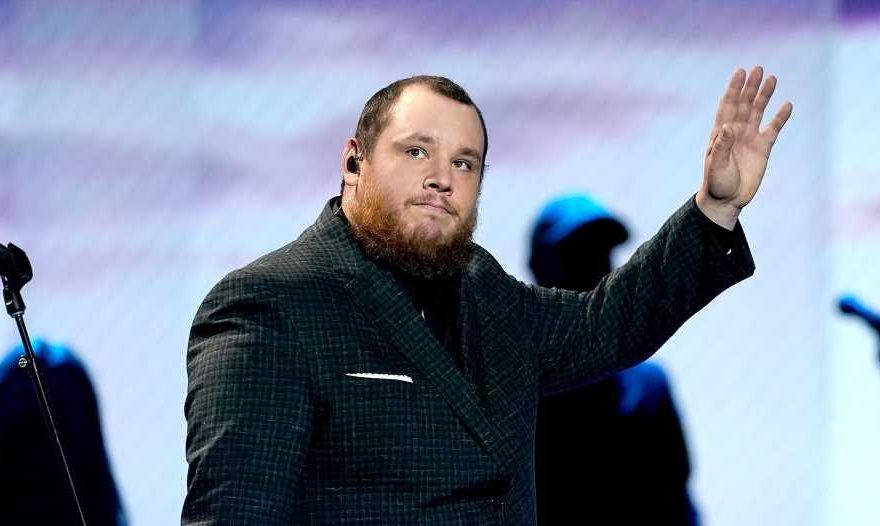 Paying it forward. Country singer Luke Combs donated funds to cover the funeral costs of three of his young fans who saw him perform on July 16 in Brooklyn, Michigan.

Celebrity Charity: Stars Who Use Their Influence to Give Back

According to a CBS News report, the three young men were found dead in their travel trailer — which had been parked on the festival grounds — from alleged exposure to carbon monoxide poisoning. Authorities on the scene speculated that a generator near the trailer’s setup caused the poisoning. Sova was 19, and both Mays and Brown were 20. 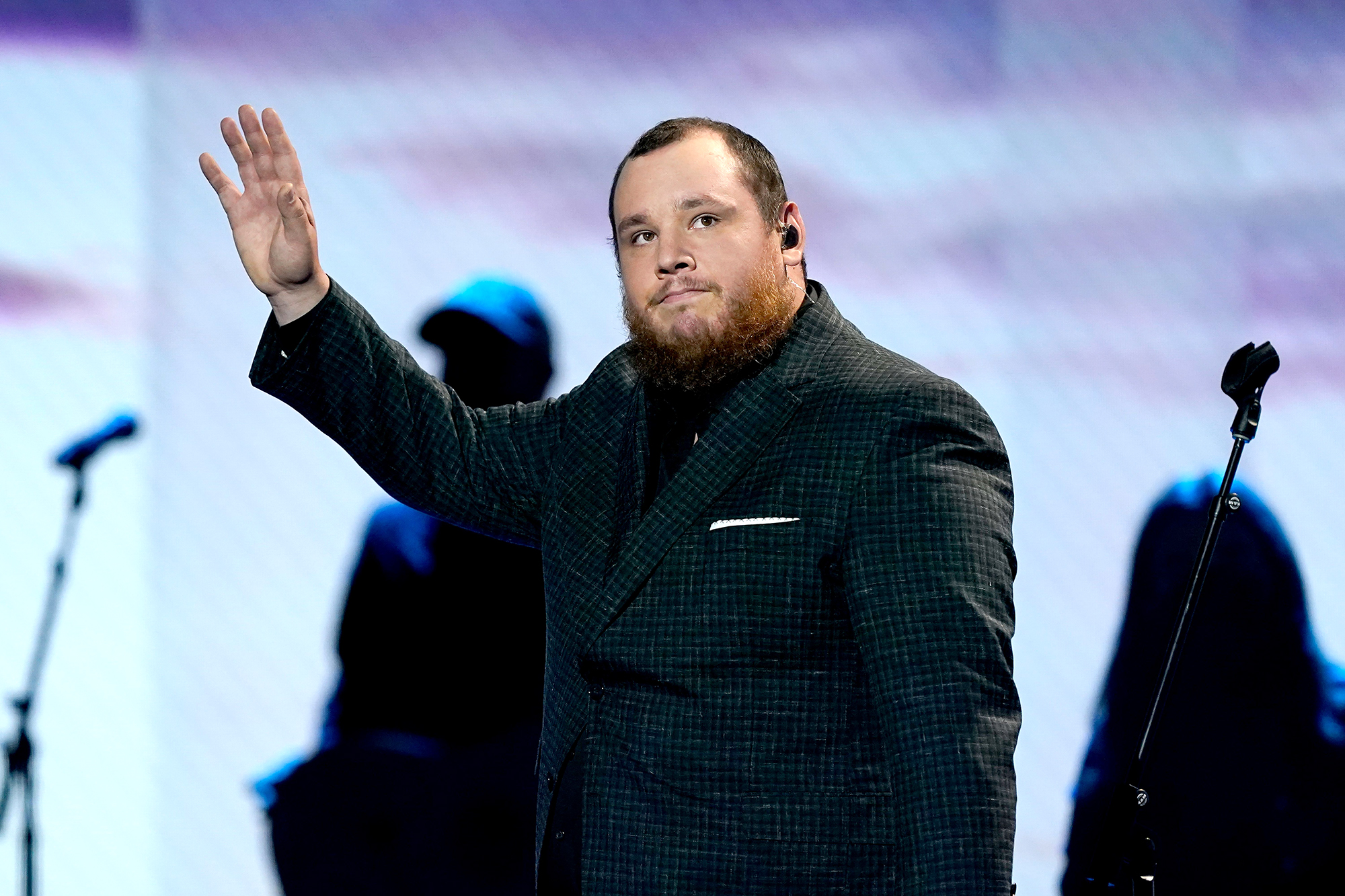 After their deaths, a GoFundMe page was set up by the Michigan Center Athletic Boosters to raise funds for the funeral costs, to which Combs quietly donated. The GoFundMe site has already raised more than $65,000 for their families.

Luke Combs and More Stars Who Got Married in 2020

“For him to reach out and do that, I don’t even have the words. I wish I could just give him a hug,” Sova’s mother, Meeka, told the outlet.

Mays’ mother, Amy Satterthwaite, recalled holding her son’s hand during the concert. “That was the last time we were with our boys,” she added.

The “Better Together” singer had no further comment about the donation, spokeswoman Asha Goodman told CBS affiliate WLNS-TV at the time.

Following his set, Combs tweeted, “Michigan, what a night. I wanna come back next year!”

The singer has frequently given back to those in need. In September 2020, he teamed up with Ford to help veterans cope with post-traumatic stress disorder through music. At the time, he helped the car company give away $25,000 worth of instruments through the Guitars 4 Vets organization. He even gave some of the recipients a music lesson.

“Ford has supported the military and veterans for nearly a century, and Luke Combs has paid tribute to the brave men and women of our armed services,” Ford Vice President Mark LaNeve said in a statement. “Working with Combs and Guitars 4 Vets is a great way to continue helping veterans as part of our Proud to Honor initiative.”

Previously, the singer partnered with the CMA Foundation to donate $1 million to Houston-area music students in November 2017 as part of Hurricane Harvey relief efforts.

“From elementary school all the way through college, I was involved in music programs and chorus through my schools and that has impacted so much of my life and career,” Combs said in a press release at the time. “I’m grateful the CMA Foundation asked me to be a part of today’s event in Houston. Giving these students the opportunity to discover and learn about music is really incredible to be a part of.”