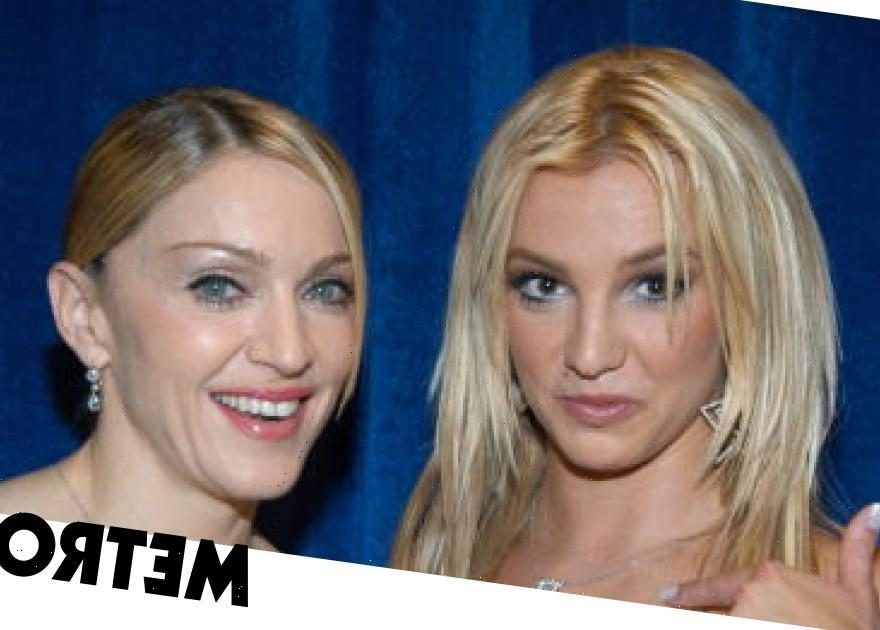 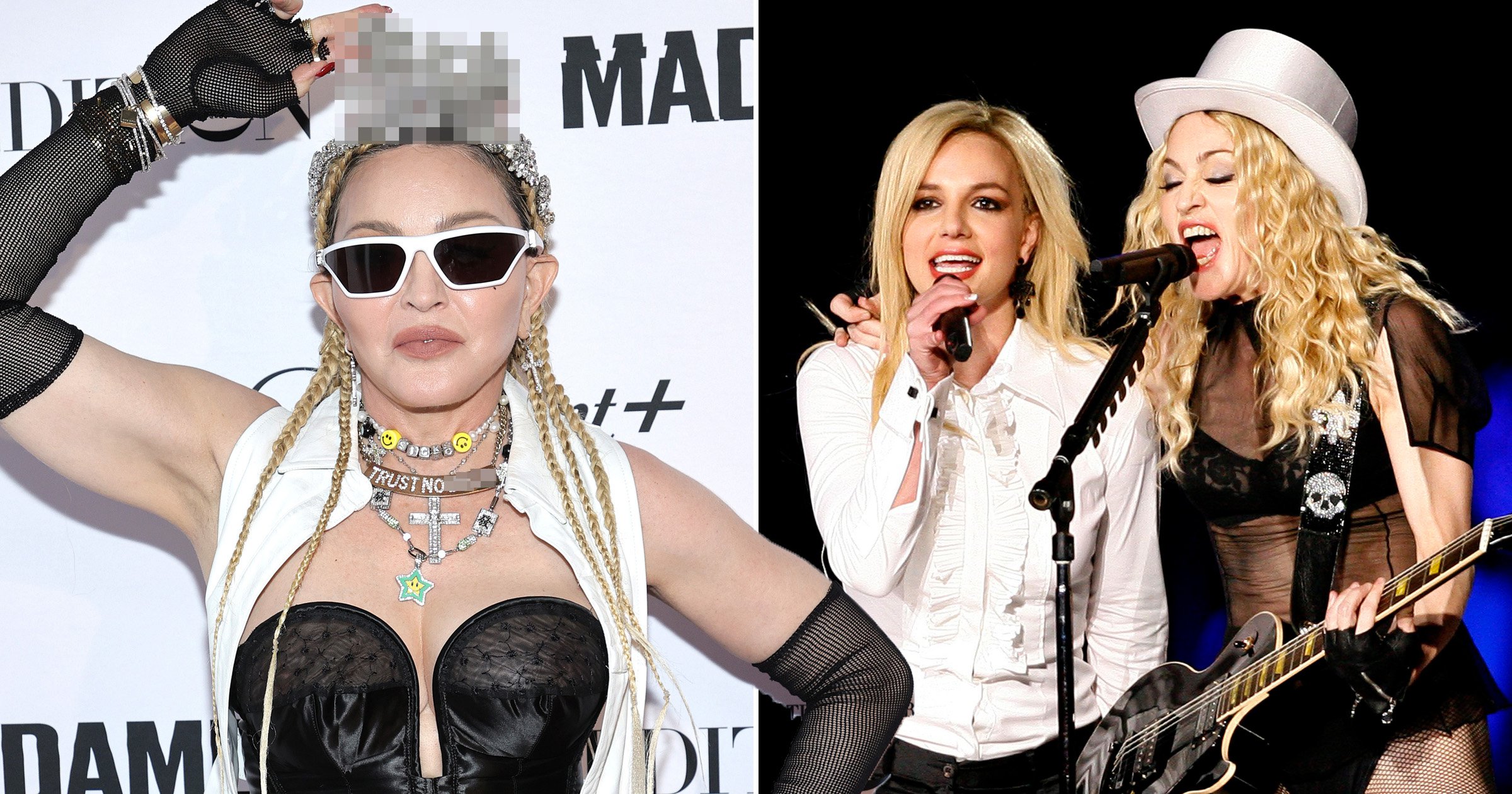 Madonna has revealed she is in contact with Britney Spears amid her former collaborator’s ongoing conservatorship battle.

The iconic musician opened up about the pair’s recent communication as she turned heads at the premiere of her upcoming concert film, Madame X in New York on Thursday.

Speaking to Entertainment Tonight about her relationship with Britney, the 63-year-old said the pair had spoken on the phone the day before.

Madonna explained she was ‘just checking in on her, and congratulating her on her marriage. Or pending marriage. I love her.’

Britney, 39, has been under a conservatorship that controls her person and her finances for 13 years, with her father Jamie still in control of her finances.

Madonna has recently spoken out in defense of the Toxic singer, calling her conservatorship a ‘violation of human rights’.

Earlier this year, the Like A Virgin hitmaker shared a snap of herself wearing a Britney T-shirt to her Instagram stories and wrote: ‘Give this woman her life back. Slavery was abolished so long ago!

‘Death to the greedy patriarchy that has been doing this to women for centuries, this is a violation of human rights! ‘Britney we coming to get you out of jail!’

Britney and Madonna collaborated on 2003 track Me Against The Music, the same year as their iconic performance at the MTV Video Music Awards with Christina Aguilera.

Christina and Britney dressed as brides to sing Madge’s Like a Virgin before the star joined them on stage, culminating in Madonna sharing a kiss with both popstars.

Thursday saw Madonna, her 27-year-old boyfriend Ahlamalik Williams and two of her children attend an event celebrating her latest project.

The group joined fellow stars at the Paradise Club & Theater at the Edition Hotel in Times Square to watch the film which documents the tour promoting her 2019 album Madame X.

The 4 Minutes hitmaker teamed a black bustier with a segmented white mini skirt and a studded black belt.

Accessorizing with fingerless gloves and white sunglasses, she also opted for statement jewelry and a tiara.