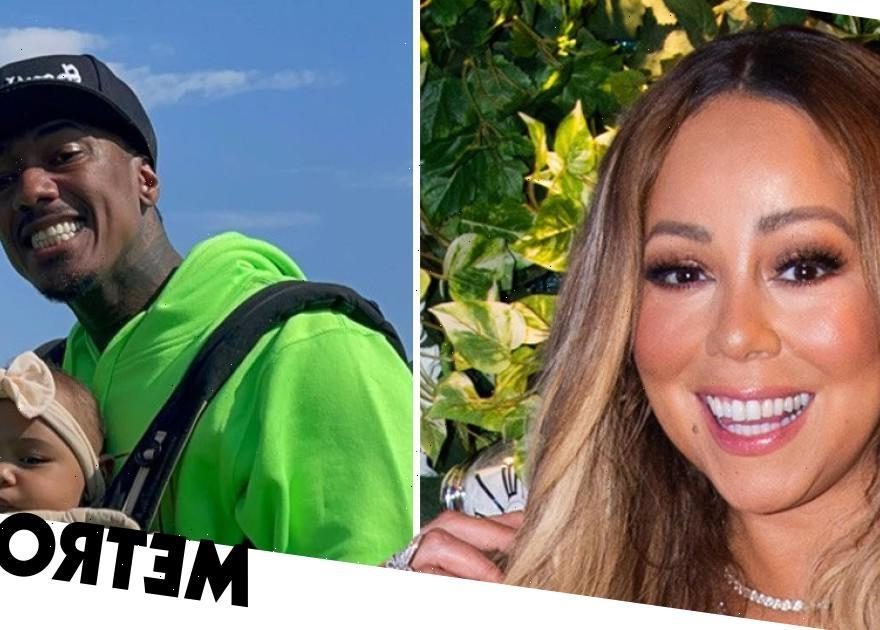 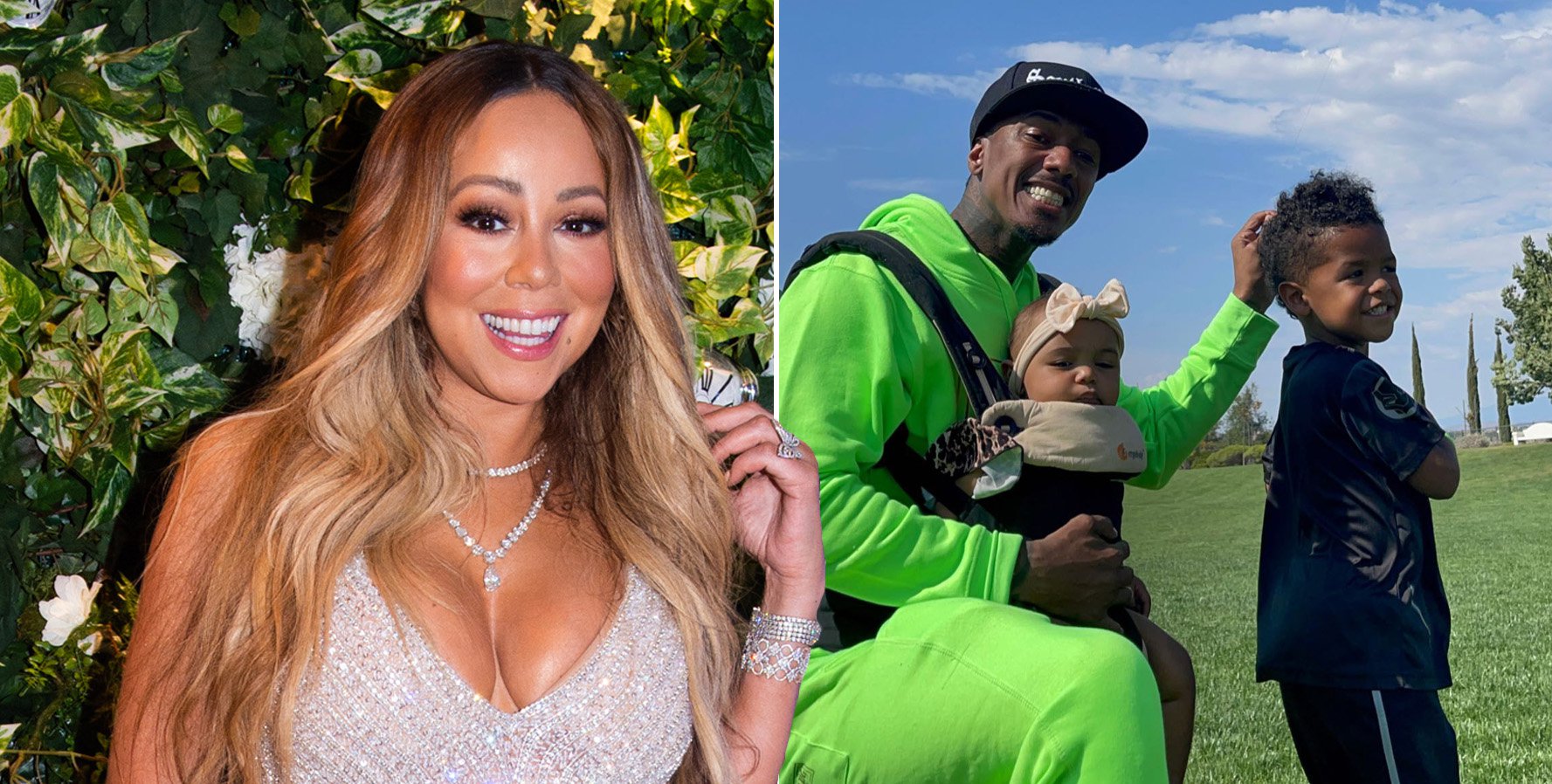 One brave soul plucked up the courage to ask Mariah Carey about Nick Cannon’s other children and the response was, of course, so Mariah.

As should be common knowledge by now, Nick, 41, is father to a total of seven children, three of whom he welcomed this year alone.

During her recent interview with Entertainment Tonight’s Kevin Frazier, the reporter asked the singer: ‘Will any of their step brothers or step sisters get to enjoy Christmas your way because it’s a special way?’

Kevin was referring to Mariah’s annual snowy holiday to Aspen where she spends Christmas with Moroccan and Monroe, and sometimes ex Nick who has joined them even since their divorce.

Responding to the reporter’s question, Mariah said while laughing: ‘Is it step? I don’t think it’s step if you’re not married to the person. That’s a different interview for you.’

Of course, Kevin meant to refer to Nick’s other children as Moroccan and Monroe’s ‘half’ siblings rather than ‘step’.

Nick was recently grilled about his colourful private life on his own talk show Nick Cannon, where Andy Cohen ruthlessly asked him to name his favourite baby mother – and it wasn’t Mariah.

As Nick mulled over his answer to the cheeky question, the audience began to chant, ‘Plead the fifth.’

He then stated: ‘I got this. I ain’t scared of you, Andy. My favorite baby mama is the next one.’

Andy, 53, couldn’t hide his surprise as he laughed in response: ‘I don’t think that was a good answer… see this is why he is Nick Cannon. The next one.’

Nick went on to say tease that one of his ‘past baby mamas could still be my next one. That’s all I’m saying!’