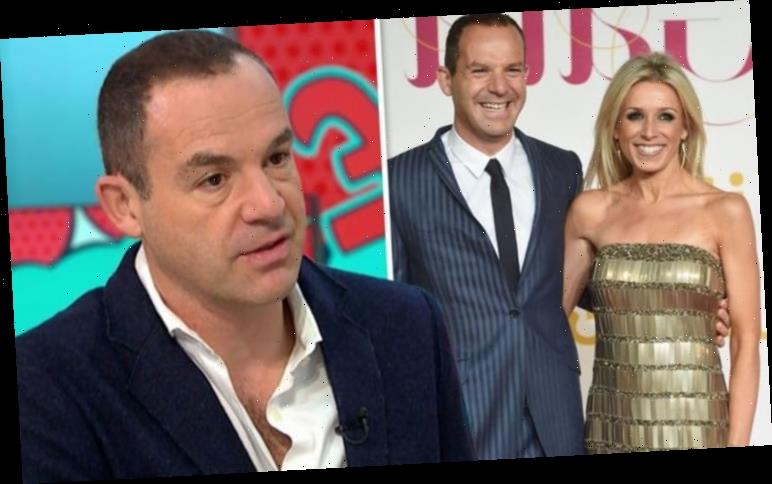 Martin Lewis – who is best known for his money-saving hacks – tied the knot with his wife Lara Lewington in 2009. The ITV presenter seemingly ran into some trouble with his partner after she quizzed him about a recent Twitter post.

In view of his one million followers, Martin tweeted a series of numbers with each figure being multiplied by two. 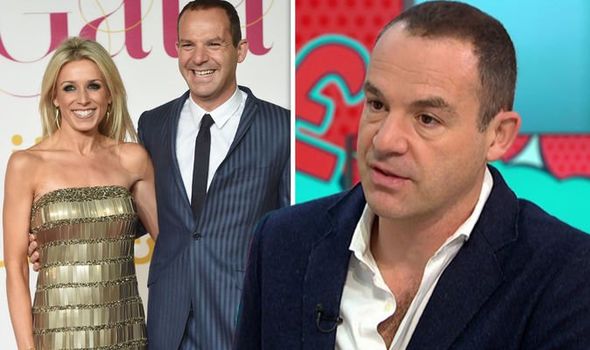 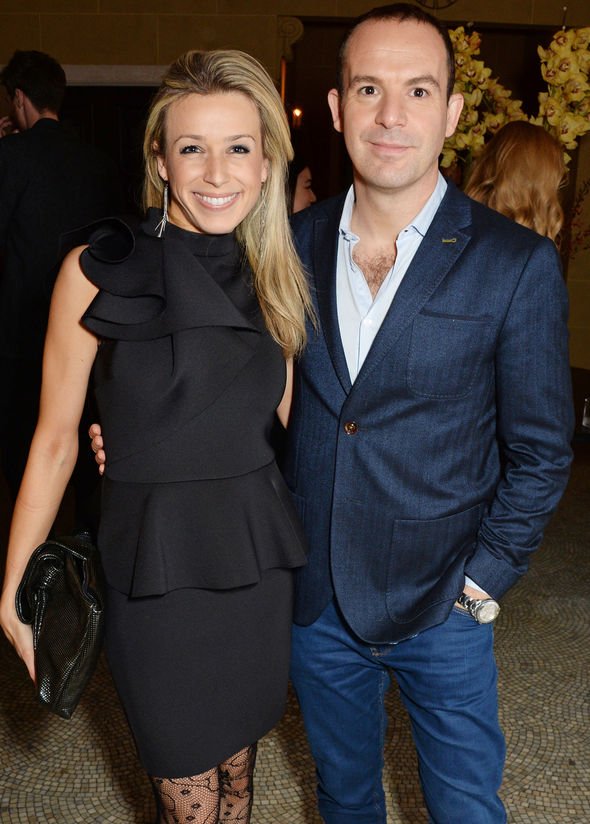 The Money Saving expert seemingly appeared to be referring to exponential growth in the number of Covid-19 cases which could double every three to four days, according to reports.

However, his wife Lara questioned Martin on the real reason behind his tweet as she jokingly quizzed the finance expert.

She took the opportunity to repost Martin’s message, in view of her 42,800 followers.

Lara quizzed: “Am I boring you?” 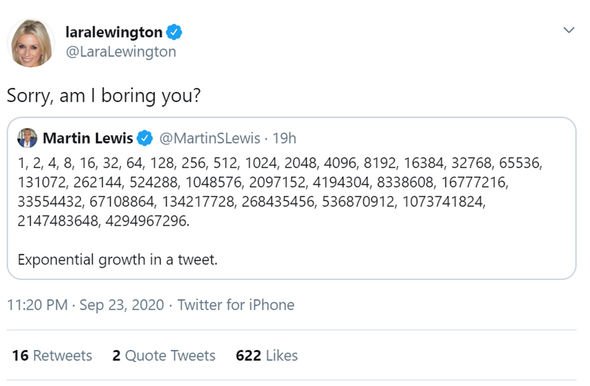 Following his other half’s post, Martin retweeted her retort on his own official account but seemingly avoided responding.

The money-saving expert has been happily married to his partner for the past 11 years.

Lara is a television presenter and technology reporter and has been a regular on Channel 5 and Sky and she even used to be a weather girl but now presents the popular BBC show, Click.

She also regularly features on The Martin Lewis Money Show on ITV.

The couple welcomed their first daughter together in 2012.

Elsewhere, Lara recently revealed the secret she had to keep away from her husband for over a month on Twitter.

It comes after the presenter shared a video of her spouse accepting his TV Choice Award for Best Lifestyle show on the micro-blogging site.

The money-saving expert was awarded the gong after receiving the highest votes in the category from the public.

“It’s the best type of award as it’s a public vote. “Thank so much to all who voted.

“Below you can watch how Mrs MSE and the show team connived to blindside me with a total surprise.”

Lara replied: “I had to keep this SECRET from my husband for over a month, the award hidden at the back of my wardrobe.”