One of Kris Jenner‘s grandkids is officially a man, at least in Jewish culture, because Mason Disick was Bar Mitzvah’d Saturday!

Mason turned 13 just a few days ago, so on Saturday he stepped up and read a passage from the Torah, at least that’s what we’re assuming. We don’t know which temple did the honors, but Kourtney and Scott hosted a reception at Offsunset in L.A. Saturday night. 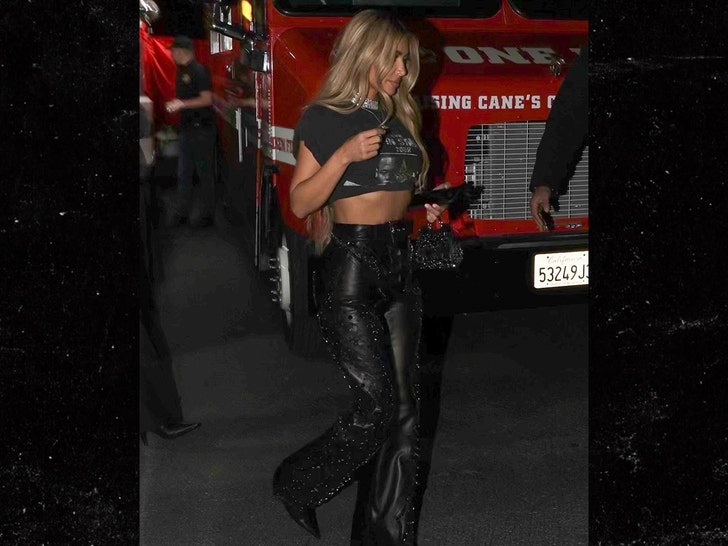 We’re told a number of Kardashians joined in the celebration, including Kris, Kim and Kylie. 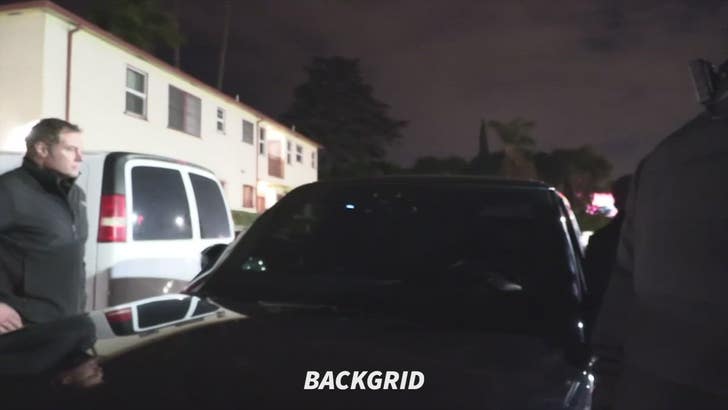 We don’t see Travis Barker in the photos, so we don’t know if he was there or if it was just too weird given the “situation.” 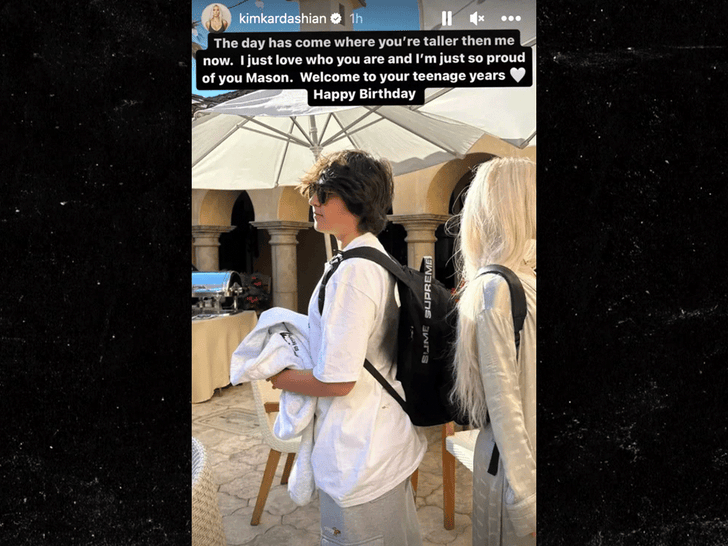 As for Scott and Kourtney … we’re told they got along fine. 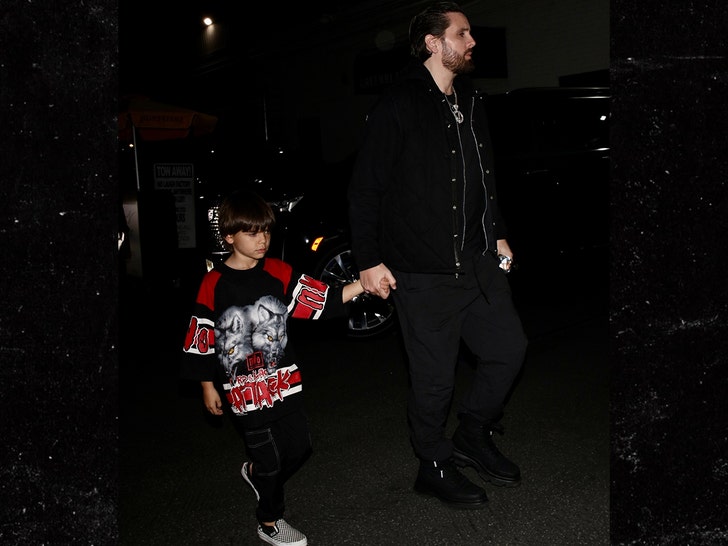 Scott arrived hand-in-hand with Reign, who is younger but shares a birthday with Mason.

Kourtney posted a throwback pic with the caption … “December 14th … one of the best days of my life, twice and forever. my birthday boys ❤️❤️”