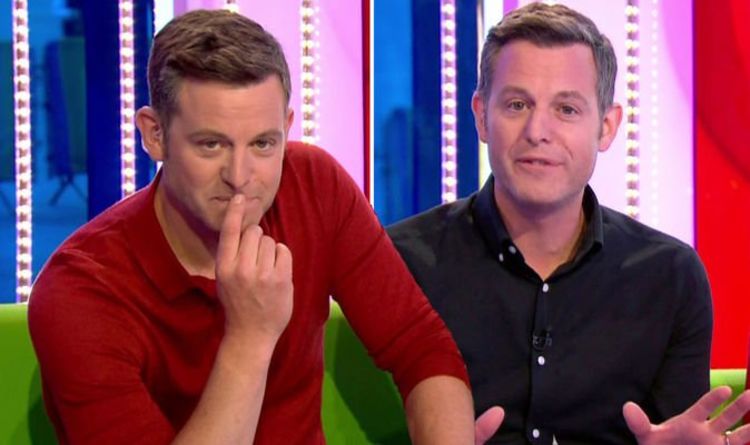 Zoe Ball, 48, shared a picture of Countryfile star Matt Baker, 41, when he was a part of the comedy disco group Disco Inferno.

Matt was seen in cowboy-themed attire consisting of a Western-style hat, a brown shirt and a fur waistcoat.

The presenter hid behind dark shades as he smiled for the camera alongside a companion.

The unearthed snap was taken in 1998 when Matt appeared in nightclubs as his alter ego ‘Butch Vendor, the LA bartender’.

I will never look at Matt in the same way again

Zoe shared the throwback picture to her Instagram page with 382,000 followers last month.

She captioned the picture: “Ha! Our fabulous Matt Baker boy, before Blue Peter & before The One Show, as Butch Vendor in 1998!

“Ta to listener Andy from Huddersfield for the great pic @bbcradio2 #countryfilelive #throwbackthursday.”

Many of the presenter’s fans flocked to her page to comment.

One user wrote: “Brilliant, love you Matt,” while another wrote: “The photo you wish had been destroyed! There is no place to hide.”

A third penned: “Oh I am so glad this surfaced!!!! It is exactly how I pictured the look.” 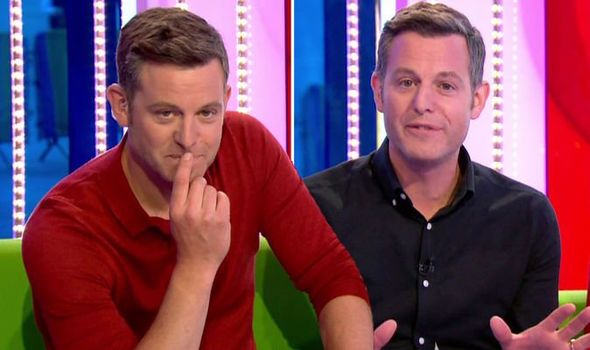 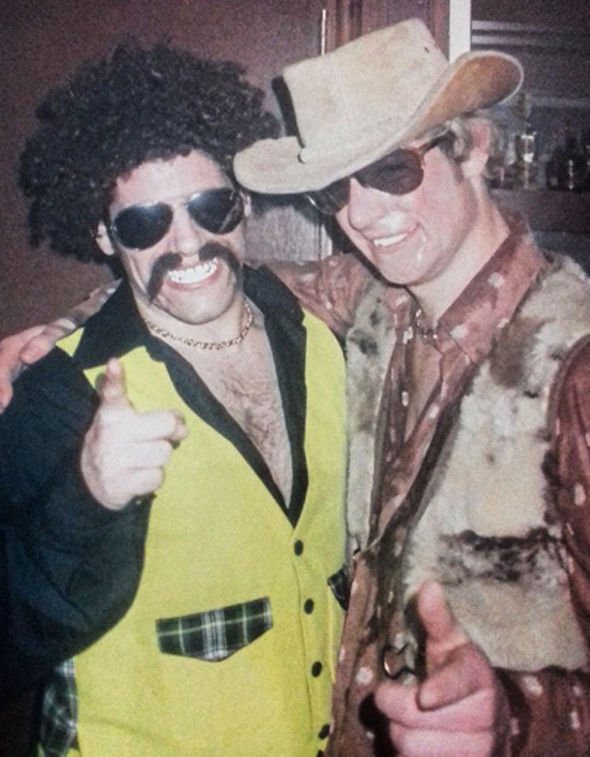 A fourth joked: “Will never look at Matt in the same way again,” followed by a crying with laughter emoji.

Matt performed as part of the Disco Inferno group before his time as a television presenter.

He then went on to present Blue Peter for seven years before moving onto The One Show and Countryfile.

The father-of-two is currently working on this year’s Countryfile Live alongside his co-stars.

Last month, Matt Baker’s co-star Anita Rani, 41, spoke out about a humorous unseen moment which occurred at the event. 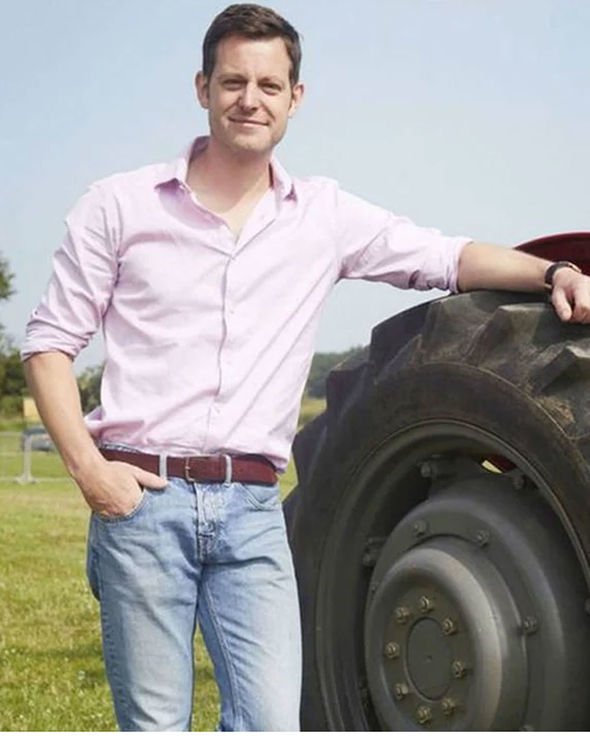 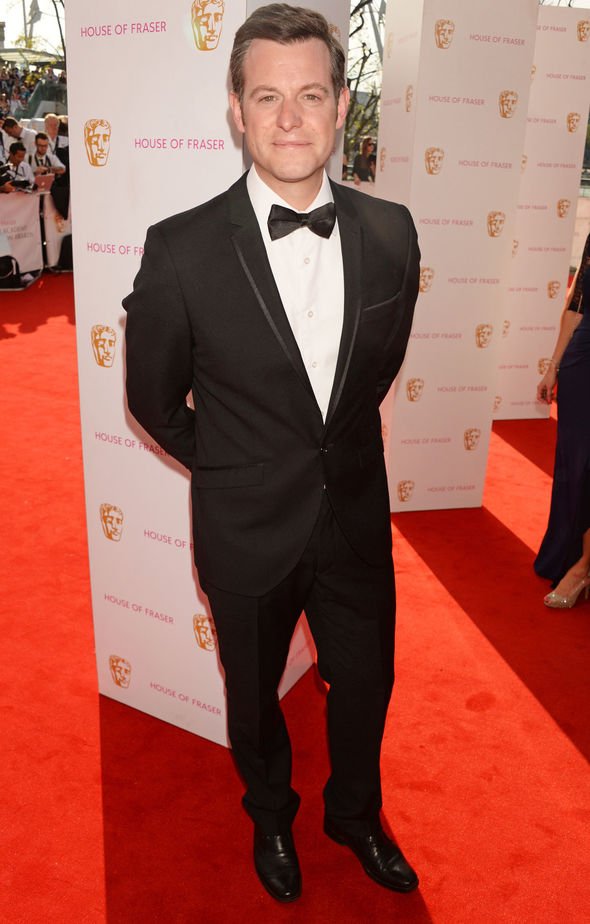 She told Express.co.uk: “When we did a photoshoot for Countryfile Live at the Capital House, he [Matt] fell into the water.

“He had his phone and he fell in… everyone just gasped over and then he appeared from the water. We were like, ‘Come on Matt.’”

When asked if the moment was captured on camera, she added: “It might be, there could be photographic evidence online.”

Anita went on to praise Matt for being “the world’s loveliest man,” adding: “He is as he is”.

Countryfile continues tonight at 7pm on BBC One.