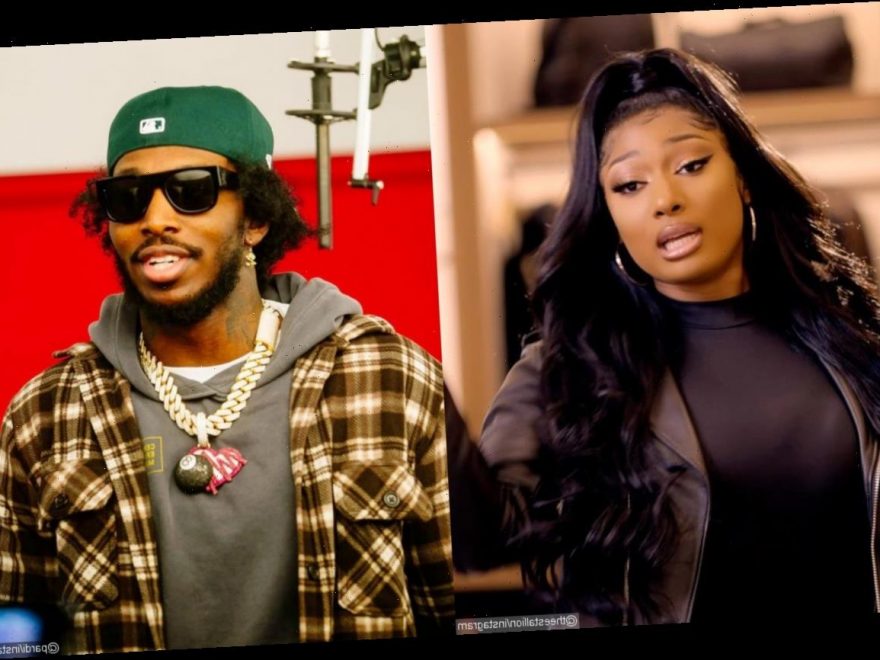 Celebrating her 26th birthday, the ‘Hot Girl Summer’ raptress counts her blessings in a Twitter post, which includes claims that her ‘boo’ and Beyonce ‘love’ her.

AceShowbiz –Megan Thee Stallion was likely not single on recent Valentine’s Day. Amid fans’ speculation that she may be romantically linked to fellow rapper Pardison Fontaine, the Houston native has confirmed that she has a boyfriend.

The “WAP” hitmaker revealed her relationship status in a Twitter post to mark her 26th birthday, which happened to be on Monday, February 15. Counting her blessings, she claimed that her “boo” and Beyonce Knowles “love” her, though jokingly noting that her beau is currently “mad” at her.

“I’m healthy, I can take care of myself, my friends & family love me, my boo love me (he mad at tme rn but he still love me) shiddd Beyonce love me,” so Megan wrote in her tweet, adding, “I’m just happy and blessed lol.”

Megan didn’t name whom her boyfriend is, but her tweet confirming she’s in a relationship arrives just days after she fueled romance rumors with Pardi. They pair got flirty on social media last week, when the female MC slid in the comments of the “Backin’ It Up” spitter’s Instagram post, which saw him going shirtless before putting on a white T-shirt. “NOTHING BETTER THAN A FRESH WHITE TEE,” he captioned the clip.

Noticing the subtle thirst trap, Megan gushed in the comment section, “Body ody,” adding a face with tears of joy emoji. Pardi then playfully responded, “You look how Lamborghinis drive !!!” while including several car and eyeball emojis.

Megan and Pardi first sparked rumors that there’s something romantic going on between them after the latter was photographed in January wearing a face mask from Megan’s Fashion Nova collection while carrying several Chanel shopping bags. Later, the “Savage” raptress flaunted her Chanel bag on Instagram, leading to a speculation that Pardi was buying gifts for her, though it could have just been a coincidence.

They have not confirmed the dating speculation though. 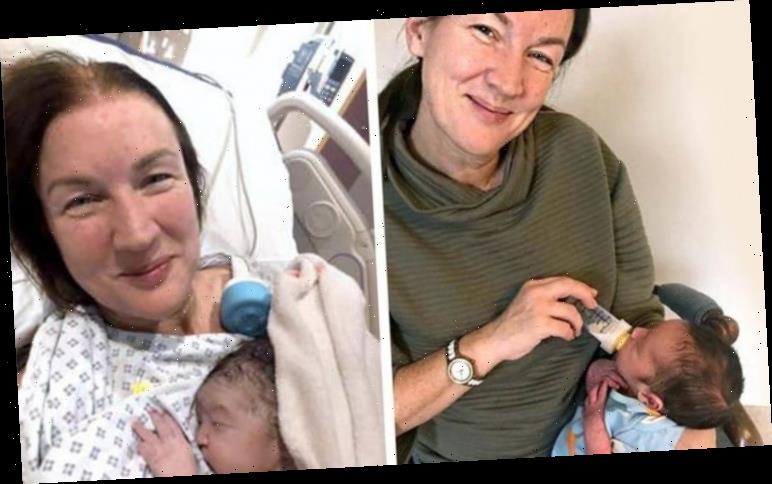