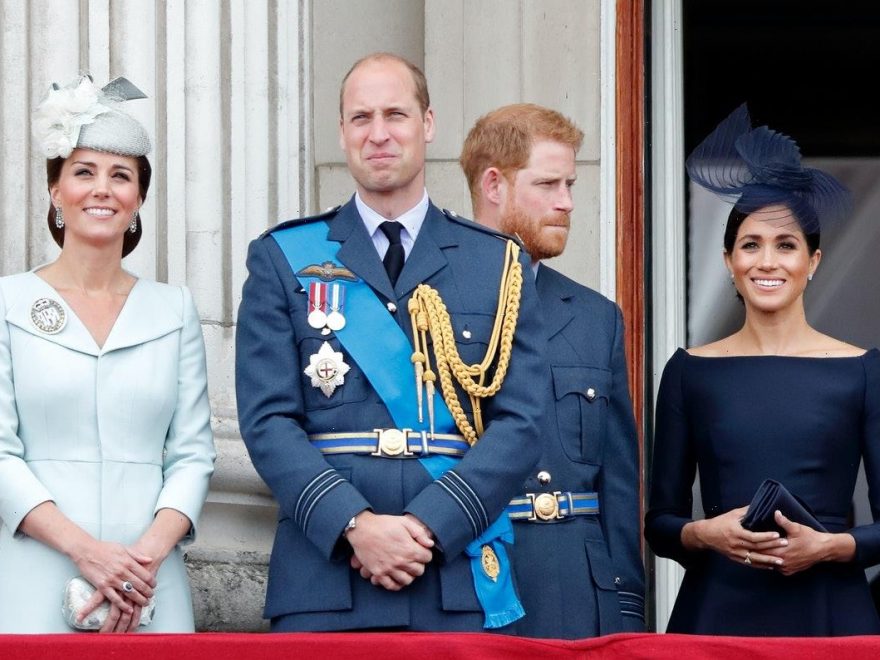 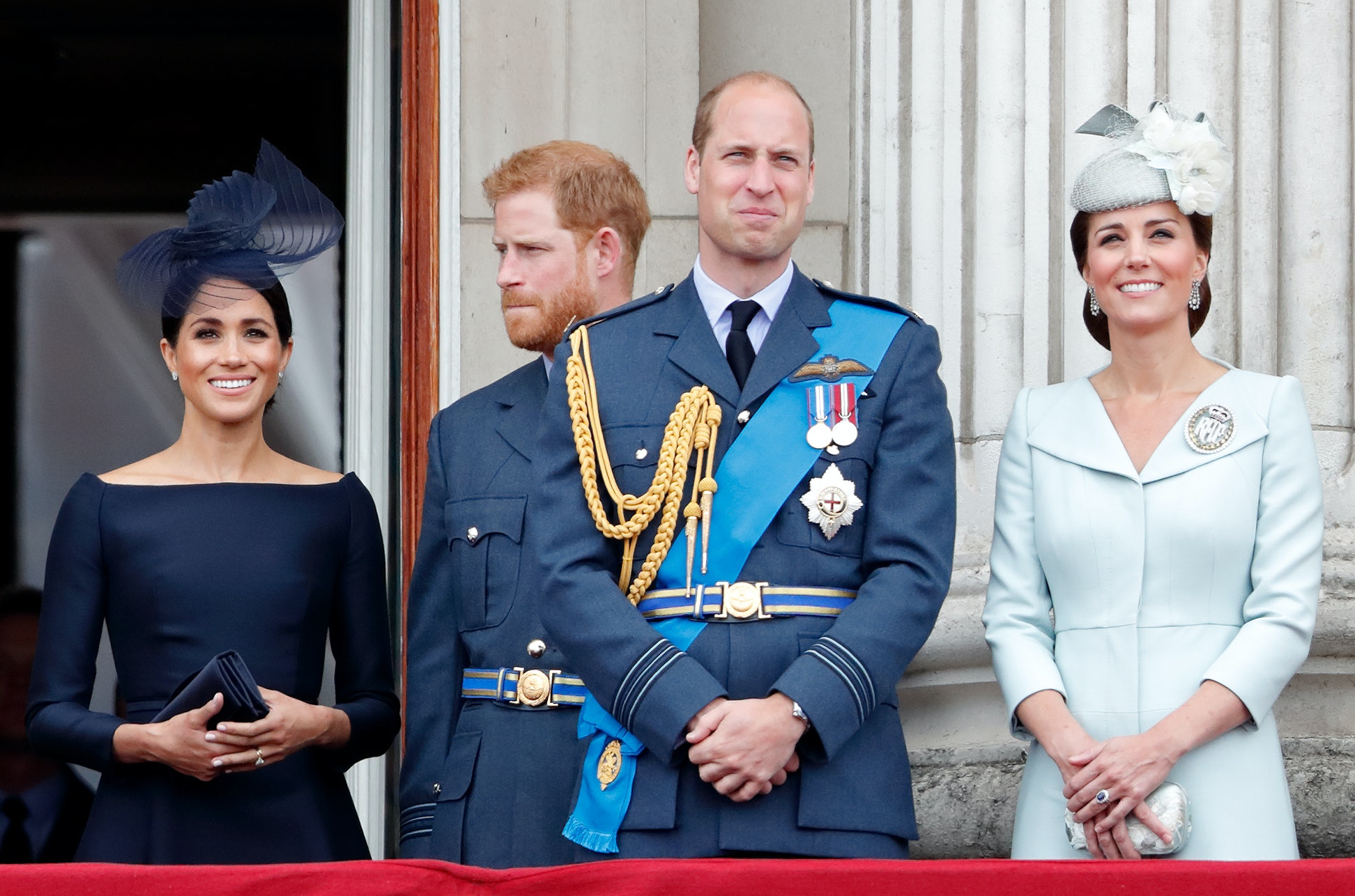 Despite the many rumors that the two couples aren’t getting along, Meghan and Harry reportedly still wished Will and Kate a happy 10th anniversary. That said, you probs won’t be coming across their reported congratulatory message on any of your social media feeds. According to Hello!, Meghan and Harry apparently “sent their well wishes to William and Kate in private.” The publication didn’t note how they went about sending these "well wishes." Did they shoot them a quick text? Are they all in a GroupMe together? Was it a FaceTime? A gift sent in the mail? I need answers!

True, the intel on how they went about reportedly wishing the Duke and Duchess of Cambridge a happy anniversary is low. But Hello! did note that the correspondence apparently marks one of the first times the two couples have communicated since Meghan and Harry did their bombshell Oprah interview in March.

Last month, Harry and Meghan claimed a member of the royal family made racist comments about the color of their son Archie’s skin and claimed the Kensington Palace human resources department did not provide Meghan with the mental health support she requested after she experienced suicidal ideation. Harry claimed his brother and father are "trapped" within their royal bubble. “I was trapped, but I didn’t know I was trapped,” Harry told Oprah.

Shortly after the interview aired, a source reportedly told Us Weekly that William was apparently "fuming" over his brother’s remarks.

William was also reportedly less than pleased with Meghan’s depiction of Kate during the interview. Though Meghan did maintain that her sister-in-law is a "good person," she revealed that Kate "really hurt" her feelings and made her "cry" shortly before her wedding. “William is very protective of Kate and can get very angry,” biographer Penny Junor told People on March 17. “For Meghan to name Kate in a negative light is worse than being attacked himself.”

That said, Harry apparently got a chance to ease the tension with his brother and sister-in-law during his grandfather Prince Philip’s funeral in early April. “This trip was to honor the life of his grandfather and support his grandmother and relatives,” a source reportedly told Harper’s Bazaar of their encounter. “It was very much a family-focused period of time. Saturday broke the ice for future conversations but outstanding issues have not been addressed at any great length. The family simply put their issues to one side to focus on what mattered.” 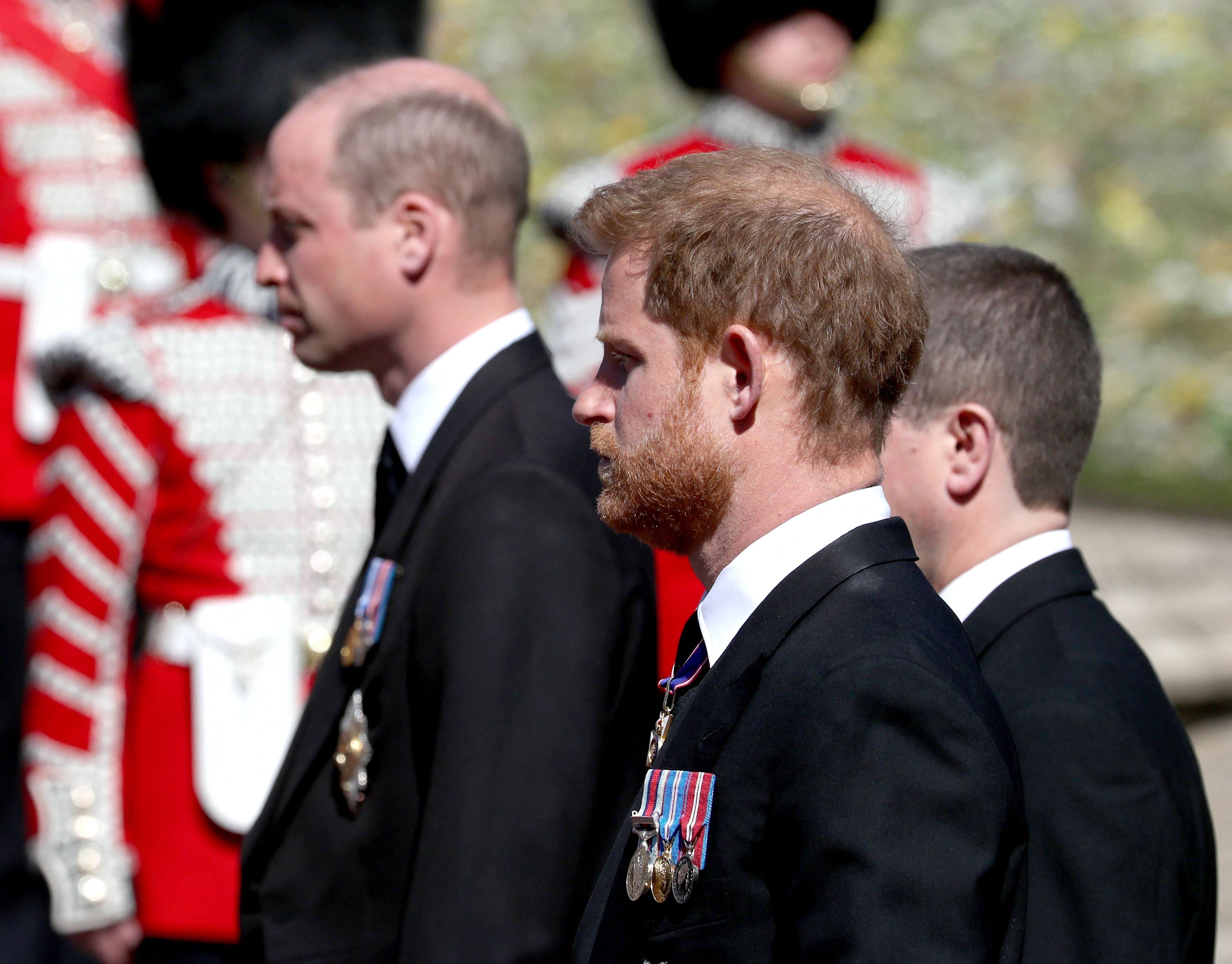 Now it seems the ice has hopefully been thawed enough for the two couples to reportedly be able to celebrate each other’s major life milestones.

Harry and Meghan aren’t the only members of the royal family who reportedly wished Kate and William a happy anniversary. The official Royal Family Instagram account, also known as Queen Elizabeth’s page, celebrated their anniversary by posting a series of adorable then and now pictures of the couple.

According to The Sun, William reportedly got his wife an extremely extra necklace for the special occasion. The publication reportedly identified the necklace as an Asprey Daisy Heritage Pendant, which features individually-set diamond petals with a pavé diamond center, all set in 18-karat white gold. Oh, and it cost him $12,350. NBD.

You can kiiiind of see it on her neck in this anniversary shot:

All in all, it seems as though this has been a good anniversary for Kate and Will. Happy for them!