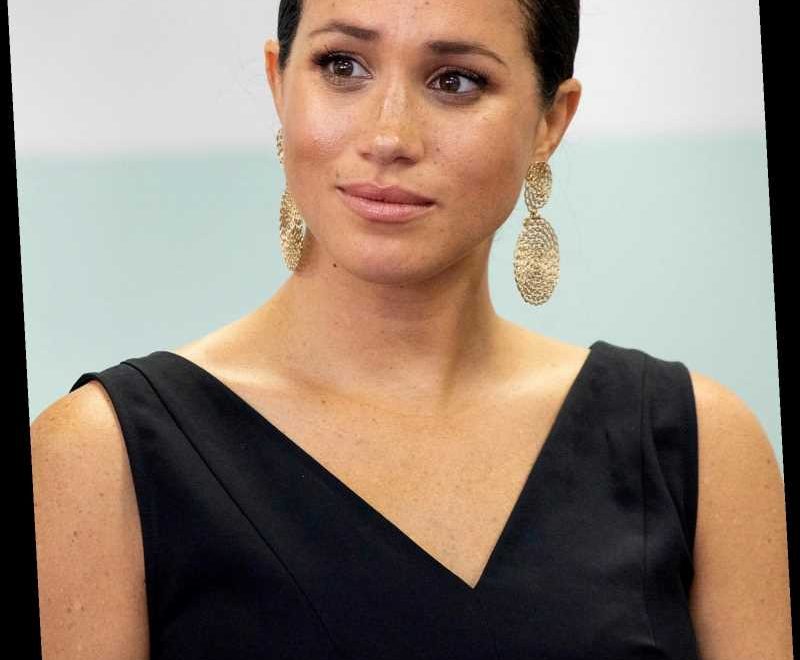 Meghan Markle is being praised for candidly opening up about her miscarriage this summer.

Meghan, 39, wrote in the New York Times on Wednesday about the “almost unbearable grief” she and Prince Harry suffered following a miscarriage in July. The child would have been a sibling for the couple’s 18-month-old son Archie.

"I knew, as I clutched my firstborn child, that I was losing my second," she wrote in the Times.

Now, the Duchess of Sussex is being applauded for coming forward. Ruth Bender Atik, national director of the U.K.’s Miscarriage Association, tells PEOPLE, “If anyone in the public eye has a miscarriage it tends to be a story but it has extra power when it comes from her, this couple.”

The main message, she says, was Meghan "trying to reduce the taboo and sharing feelings openly and encouraging people to offer support because people often feel very unsupported and alone when they have a miscarriage." "My overwhelming feeling while reading this was how very generous of her to share her story publicly. It gives license for others to do the same. It can have the effect of validating what somebody feels — if somebody else is feeling a sense of loss or grief for what might have been," Bender Atik adds. “She talked about her feelings of both physical and emotional pain — for Harry too. It’s important to realize that partners are affected.”

Bender Atik continues on to say that while as many as one in four pregnancies ends prematurely — and as Meghan also noted in her essay — many don't feel that they can talk openly about it.

"She has done a great service in just getting the subject talked about. It’s an uncomfortable kind of subject, it’s about women’s bodies and bleeding and also about the pain of grief and loss," she explains. "The Great British way of dealing with this kind of thing is to hope people will buck up and people tend to say things like ‘at least it was early, or at least you already have a child, or can try again.’ What you really want for people to say is ‘I’m sorry for your loss, how are you doing?’ She talked about how grateful she was that somebody asked how she was doing.” Chief executive of the Diana Award Tessy Ojo picked up on the reference in Meghan's Times article to TV interviewer Tom Bradby asking her if she was "OK" during her South Africa tour with Harry in 2018. “This is a reminder that when we do ask that question, ask with intent and wait to listen to the response," Ojo tells PEOPLE, adding, “Just as we rejoice with people who bring a baby to full term, people who have a miscarriage need us to wrap our arms around them because they have suffered a loss and they will always grieve for the child that they never had.”

And as a campaigner against online bullying, Tessy Ojo and her charity (the only one that carries the name of Harry's late mother Princess Diana) have been saddened by the continuing hate directed towards the couple in recent years. "We have gone too far in terms of how polarized we are as a society and how tribalistic we are. We just need to pull back from that and completely stop and really double down on core values of empathy and compassion and kindness," Ojo says.

“There is a lot of polarization around them right now but the power they have and the position that they hold means people listen," she continues.  "But I’m grateful that they have a platform and that they have used that to shine a spotlight on something that’s not often talked about. This is something that is sometimes covered in shame too and the fact that she opened up about it and having this conversation means that it’s OK. No woman should ever feel guilty or ashamed about a miscarriage."