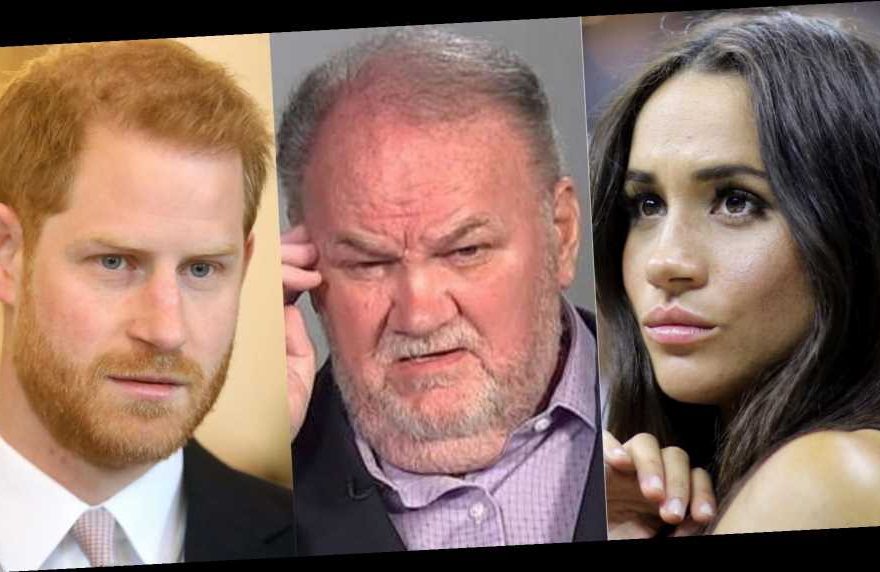 The Duchess of Sussex, 39, is suing publisher Associated Newspapers for invasion of privacy and copyright infringement over five articles that included portions of the handwritten letter she wrote to her father after her 2018 marriage to Prince Harry.

The articles were published in the Mail on Sunday newspaper and on the MailOnline website in February 2019.

A document filed at London’s High Court by Meghan's legal team said she wrote Thomas Markle the letter “in an attempt to get him to stop talking to the press.” 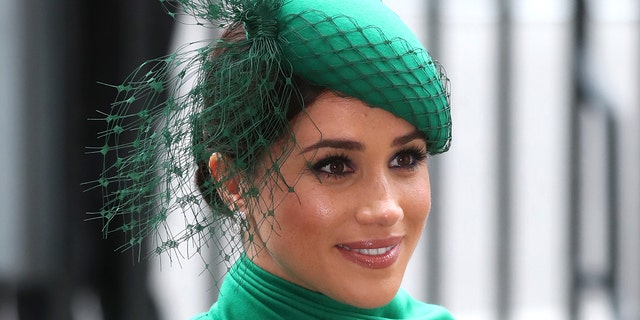 Meghan Markle’s lawyers claimed in a new court filing that senior royals advised her to write a letter to her estranged father, Thomas Markle. She is now suing a British publisher for releasing parts of the article.
(Chris Jackson/Getty Images)

The document said that due to her “distress” at media coverage of her father “and as the newest member of the royal family who wanted to follow protocol, the claimant sought advice from two senior members of the royal family on how best to address the situation.”

It said she wrote the letter “in accordance with the advice that she had received.” The document did not name the members of the royal family consulted by Meghan.

Associated Newspapers, which strongly denies the duchess’ allegations, has claimed Meghan had help writing the letter from her and Harry's then-communications director, Jason Knauf, or other palace staff.

Meghan’s lawyers said she showed a draft of the letter to her husband and to Knauf, and that Knauf provided “feedback on the draft but no actual wording.”

MEGHAN MARKLE’S ESTRANGED FATHER THOMAS HAS BEEN TRYING TO CONTACT THE DUCHESS SINCE HER LA MOVE: SOURCE

Meghan, an American actress and star of TV legal drama “Suits,” married Harry, a grandson of Queen Elizabeth II, in a lavish ceremony at Windsor Castle in May 2018. Their son, Archie, was born the following year. 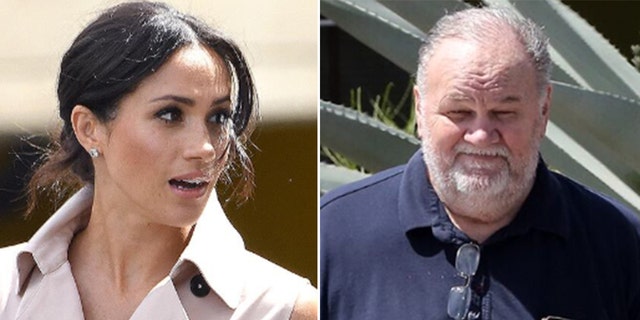 Meghan Markle has been estranged from her father, Thomas Markle, since tying the knot to Prince Harry in a lavish ceremony in 2018.
(Getty/Mega)

Early this year, the couple announced they were stepping back as senior members of the British royal family and moving to North America. They recently bought a house in Santa Barbara, Calif.

The new document also reveals that Meghan allowed someone she knew to speak to the authors of “Finding Freedom,” a behind-the-scenes book about her and Harry. Associated Newspapers’ lawyers argue that Meghan made personal information public by cooperating with the authors of the book to set out a version of events favorable to her.

The duchess’ lawyers say neither she nor Harry collaborated with authors Omid Scobie and Carolyn Durand. But Meghan did allow an unidentified individual to communicate the “true position” on one aspect of her relationship with her father to the authors, the new document says. It says she wanted to correct the false impression conveyed by Thomas Markle “that she had abandoned him.”

Last month, High Court judge Mark Warby agreed to a request by Meghan to postpone the trial of the case by about nine months, from January until fall 2021. The decision followed a hearing held in private, and Warby said the reason for the delay request should be kept confidential.

In a ruling on aspects of the case on Wednesday, Warby said Thomas Markle had not been told the reason for the delay.